A 58-year-old man with controlled hypertension presents to the emergency department with a 2 week history of dry, hacking cough. The patient states that the cough is persistent and disruptive, and he finds himself lying down to improve the symptoms, although they usually do not. The patient states that 3 months ago he was switched to a different drug to treat his hypertension, and he is also currently taking a multivitamin for his health. Physical examination is unremarkable, and a plain chest radiograph is obtained which is also unremarkable. The attending physician switches the patient to a different antihypertensive drug in order to improve his symptoms. Which of the following is the most likely mechanism of action for the alternative drug? 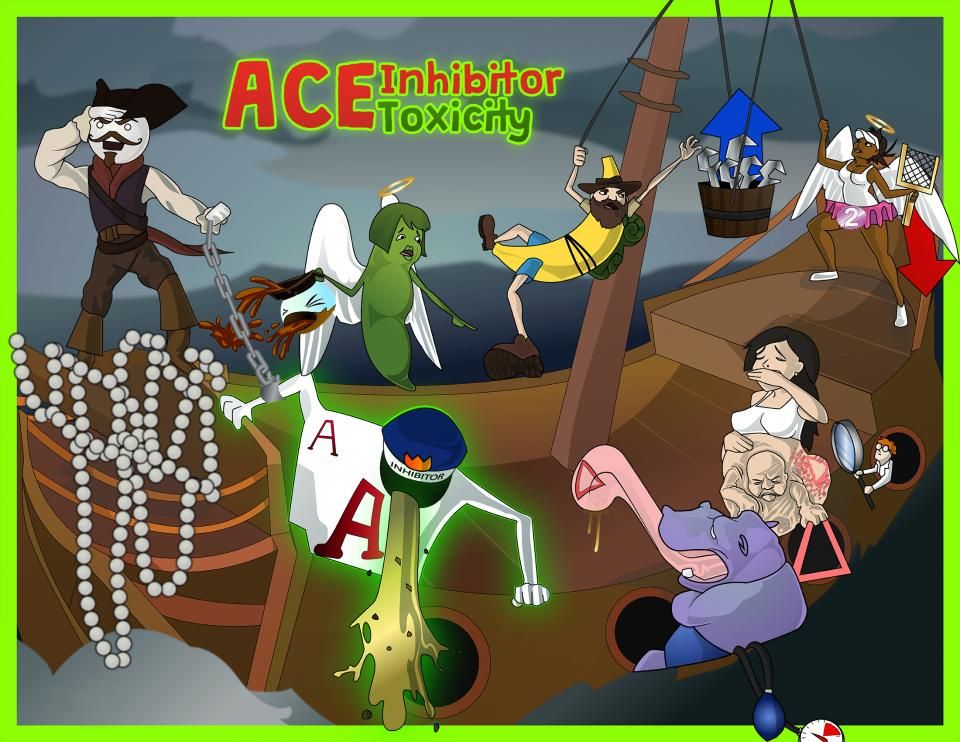 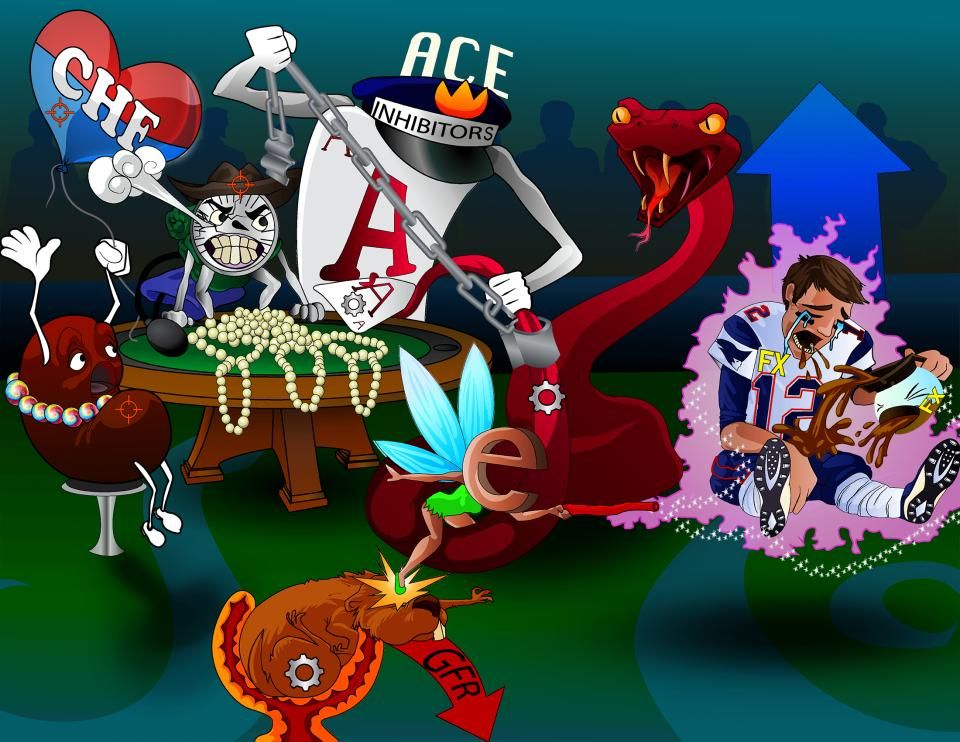 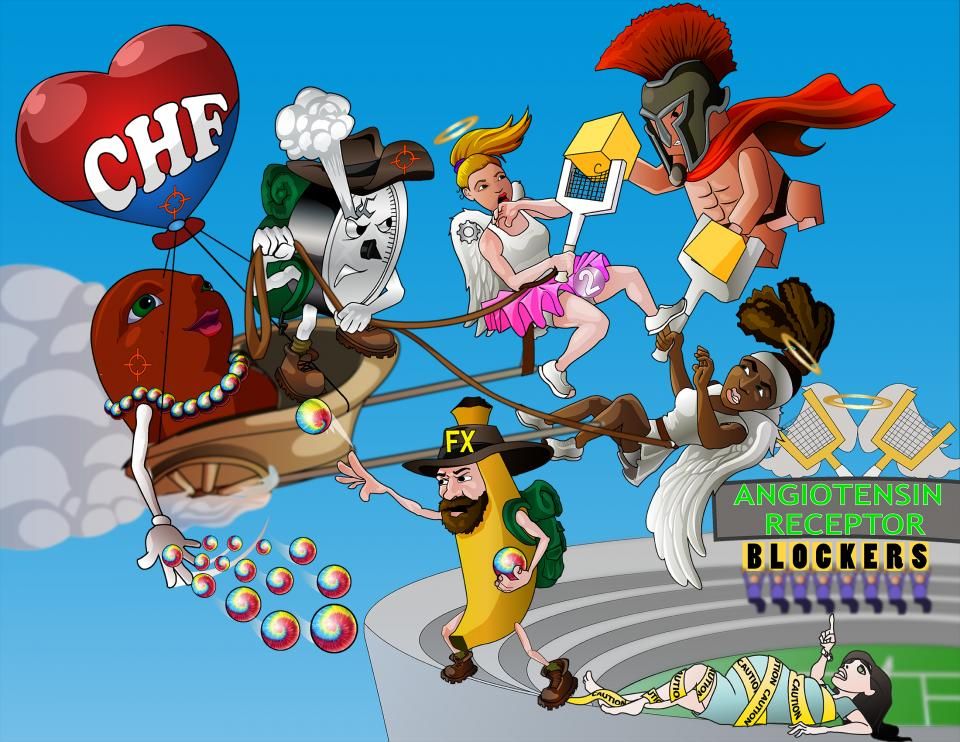 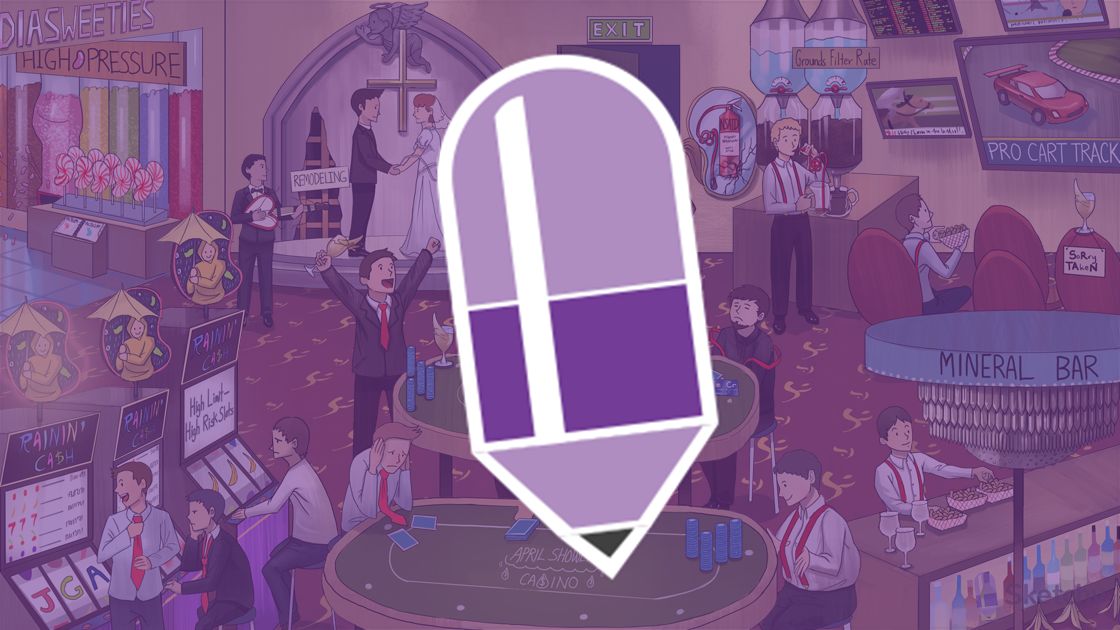