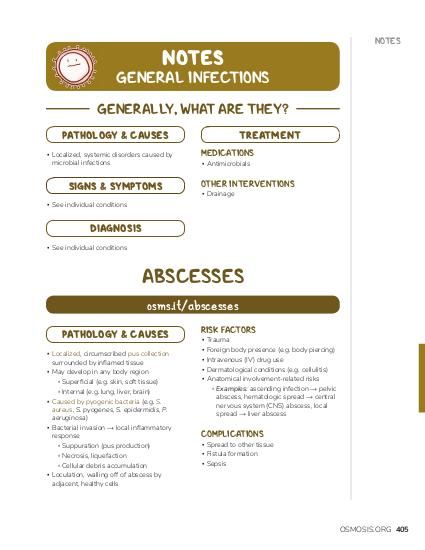 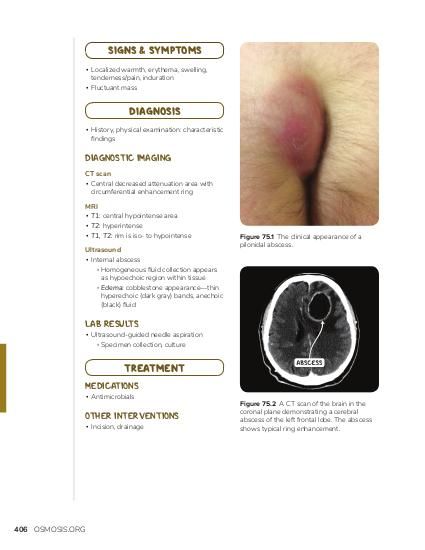 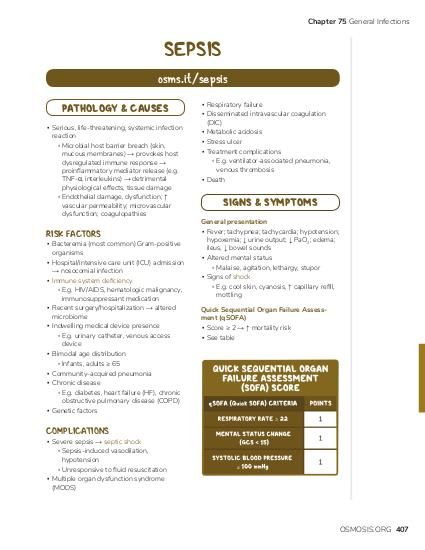 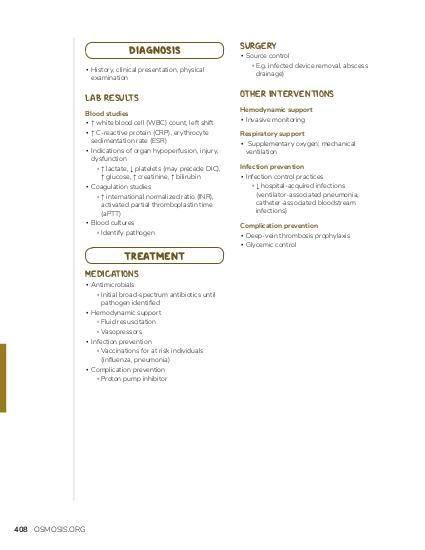 Everyone who has ever had a pimple has had an abscess, even though they’re tiny, they’re still abscesses.

An abscess forms when normal tissue, like skin for example, is split apart and that new space is invaded by nearby pathogens like bacteria.

And there are roughly ten bacterial cells for every one human cell and they cover every surface of the human body.

So any cut or break in the skin or closed off area within the body is an invitation for bacteria to dive in and multiply.

When that happens the immune system typically responds and a battle ensues with the result being pus - a mixture of bacteria, immune cells, and dead tissue.

So, in response to an injury, the tissue releases small chemicals in the local area called cytokines, like tumor necrosis factor, interleukin-1, interleukin-6 and interleukin-17, and chemokines which attract nearby white blood cells which are part of the immune system. It’s kinda like yelling for help and being heard by the nearby police.

In addition to attracting immune cells, the cytokines also dilate nearby capillaries - which brings more blood to the site, and make the capillaries more leaky, so that the white blood cells that do show up, can slip out of the blood and get into the tissue more easily.

Often times, the first immune cells at the scene are neutrophils, which release chemicals and enzymes that kill bacteria and dissolve pieces of of dead cells, creating a pool of dead material.

This is a specific type of acute inflammatory response called suppurative inflammation, which simply means that pus is created in the process.

From a macroscopic view, this is sometimes referred to a liquefactive necrosis, because the area of dead tissue turns to liquid.

As those immune cells get to a point where they can’t withstand the environment, they die too, and become part of that pool.

Initially the debris might be intermixed with healthy tissue, but over time it can coalesce into a single area - a process that is often sped up when more immune cells get involved.

Around this pool of pus, a wall of fibrinogen - which is the same protein that holds together blood clots - starts to harden into a barrier.

Occasionally sheets of fibrin form septations, creating loculations or pockets of pus within the abscess itself...kinda like an abscess within an abscess.

Even though the pus is largely dead material, there are still plenty of live bacteria within the pus, which makes it highly infectious if it gets spread from one place to another.

One of the most common bacteria found in abscesses, especially in the skin or underlying soft tissue, is Staphylococcus aureus.

In fact, Staphylococcus aureus releases the enzyme coagulase, which helps speed up the process of building the fibrinogen wall.

In contrast to an abscess near the skin, ones that originate deeper in the body often occur in spaces that are already relatively walled off.

For example, in the gallbladder, if a stone blocks bile from flowing out, it essentially becomes a new home for bacteria.

Bacteria from the nearby small intestine can easily sneak past the stone, crawl into the gallbladder, and multiply, which causes an inflammatory response, and eventually an abscess might form.