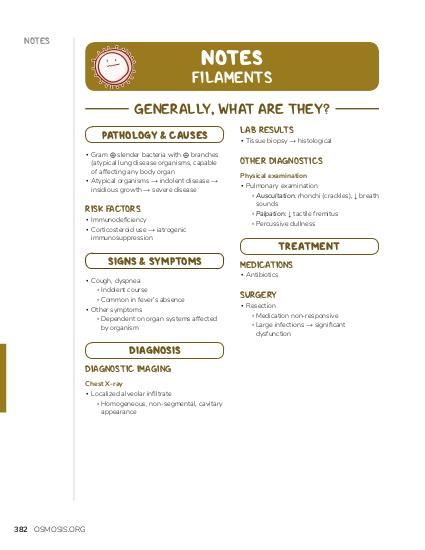 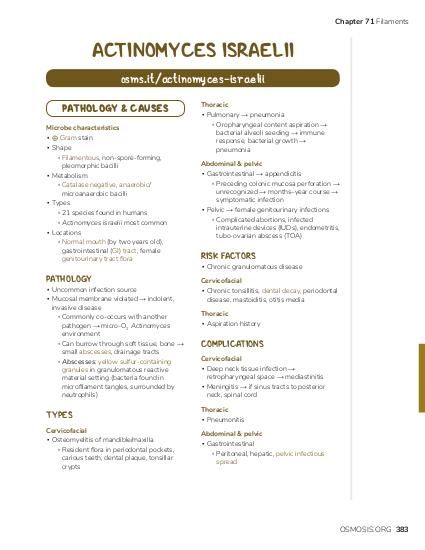 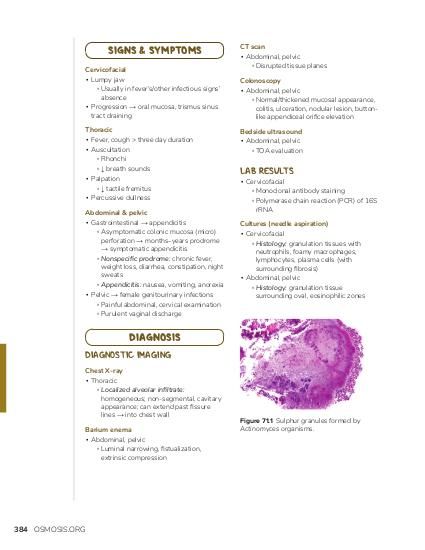 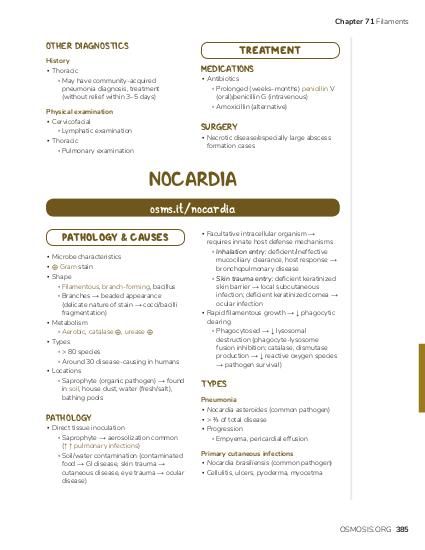 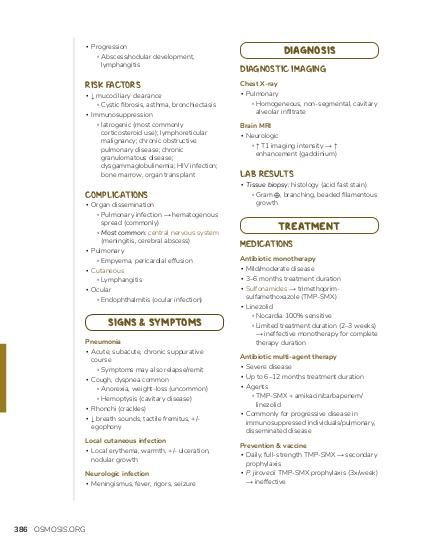 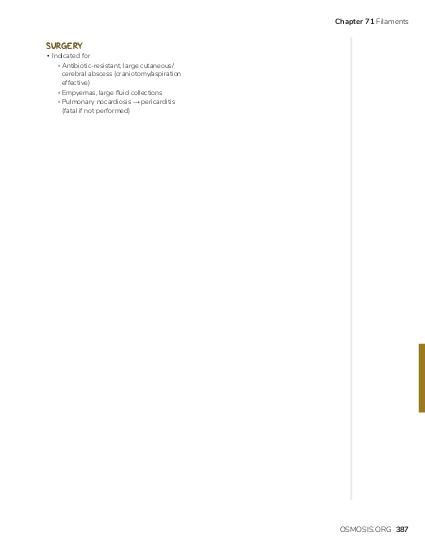 A 45-year-old man comes to the clinic because of purulent abscesses around his mandible. He has been homeless for several years, and says that the lesions have grown steadily in the past months. It is now affecting his ability to swallow. Tissue biopsy shows granulation tissue with rare yellow granules and filaments that are not acid fast. Which of the following organisms is the most likely causative agent? 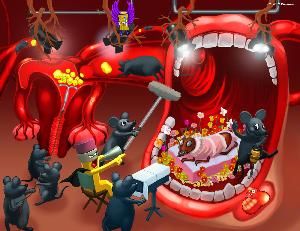