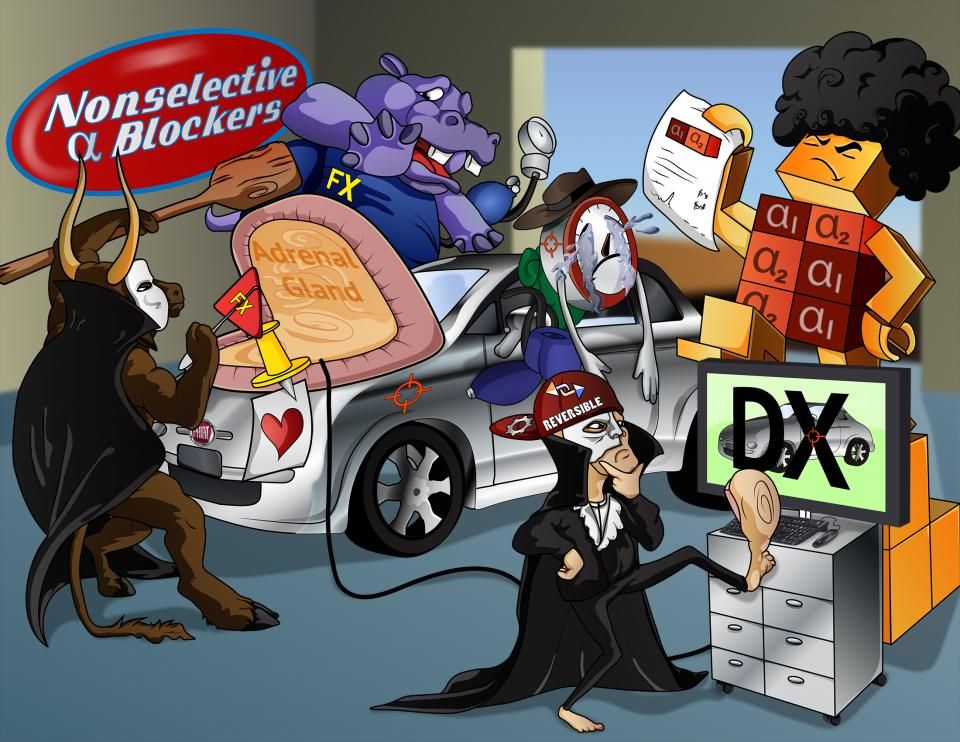 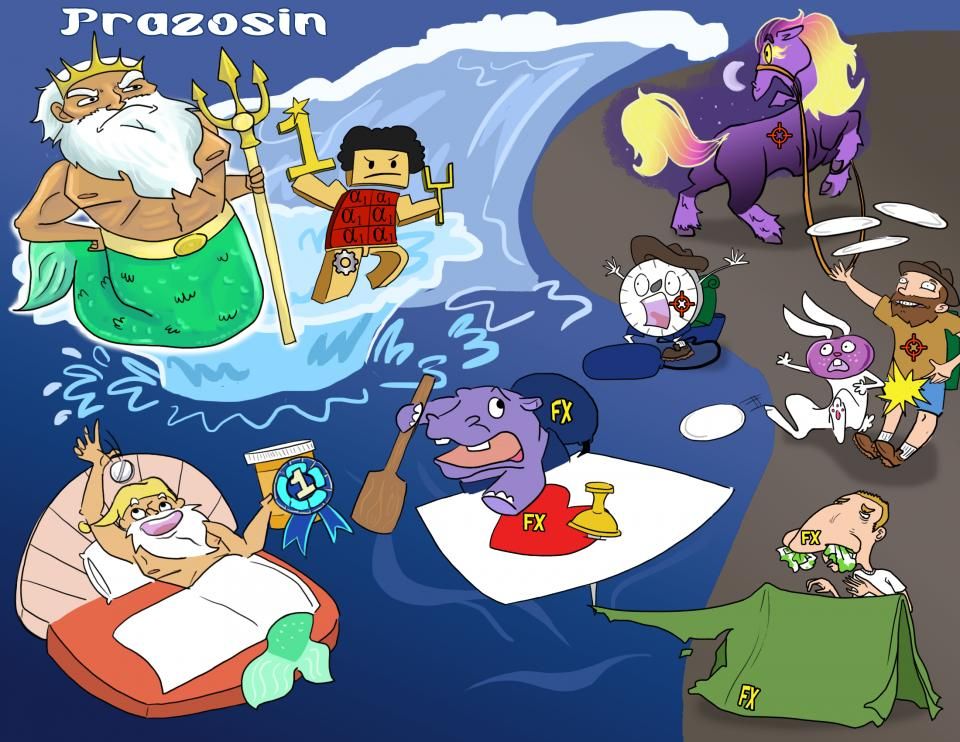 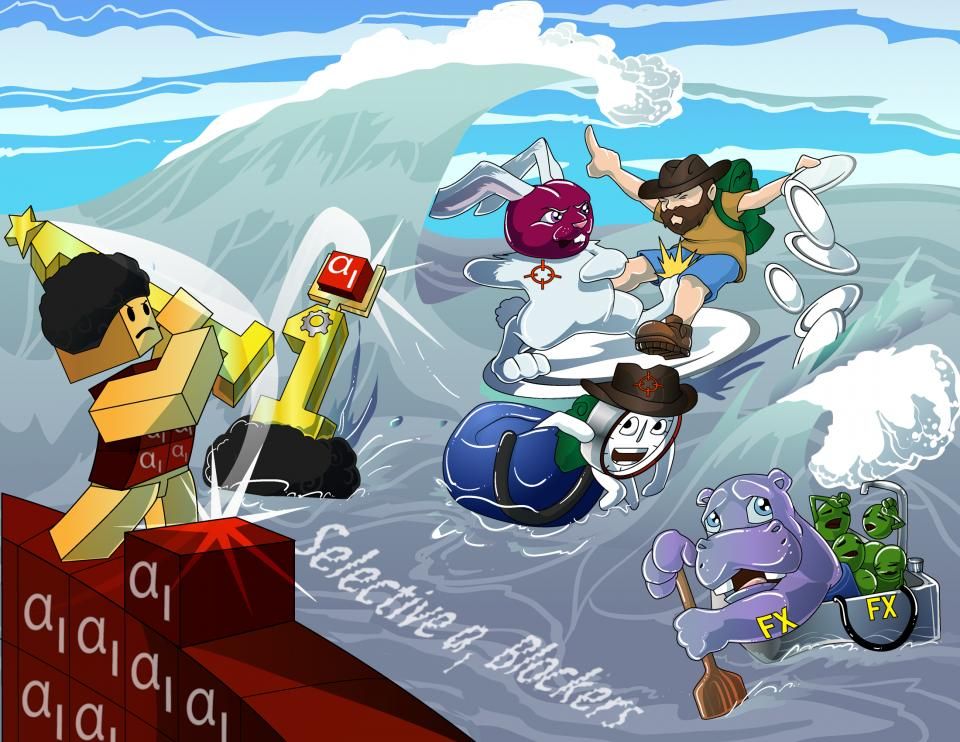 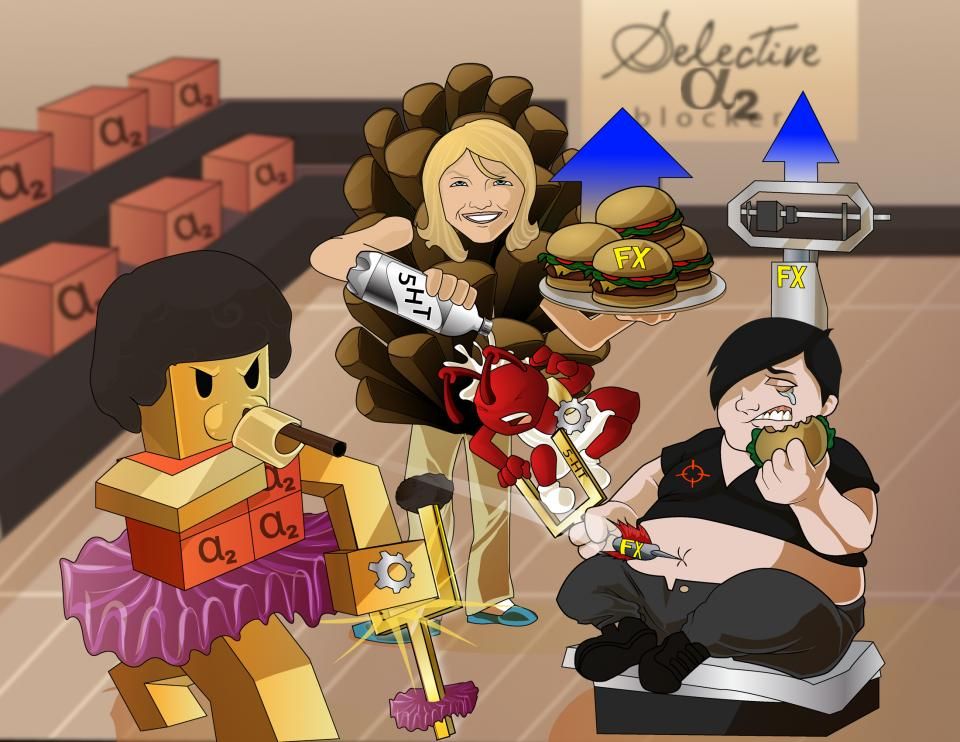 Alpha blocker and beta blockers are two types of postsynaptic anti-adrenergic medications that prevent their respective receptors from being stimulated by catecholamines, like norepinephrine and epinephrine.

The postganglionic neurons are also called adrenergic neurons because they release the neurotransmitter norepinephrine, which is also called noradrenalin; and to a much lesser degree, epinephrine, or adrenaline.

These two catecholamines activate the adrenergic receptors on the many different organs, which allow the sympathetic nervous system to trigger the fight or flight response that increases the heart rate and blood pressure, as well as slowing digestion.

All of this maximizes blood flow to the muscles and brain, and can help you either run away from a threat, or fight it, which is why it’s also called the fight or flight response.

Let’s focus on alpha receptors, which have two subtypes: alpha-1 and alpha-2. alpha-1 adrenergic receptors are mainly located on the walls of blood vessels, and when stimulated, they cause vasoconstriction, thus decreasing blood flow to tissues.

So when a presynaptic nerve ending is stimulated to release noradrenaline in the synaptic cleft, some of that norepinephrine turns around and binds to alpha-2 receptors on the presynaptic membrane.

This inhibits further release of norepinephrine and serves as a mechanism of negative feedback control.

And based on the type of receptors they block, they are divided into two main categories - alpha blockers, and beta blockers.

Non-selective alpha blockers work on both alpha-1 and alpha-2 adrenergic receptors and include phenoxybenzamine and phentolamine.

By blocking alpha-1 receptors, they cause vasodilation and lower blood pressure.

This effect cannot be overcome, even if the levels of catecholamines increase.

In fact, the only way out is to synthesize new adrenergic receptors, which takes about 24 hours.

This makes phenoxybenzamine perfect for the treatment of pheochromocytoma, a rare tumor of the adrenal medulla, which secretes too much of the catecholamines; adrenaline and noradrenaline.

On the other hand, phentolamine competes with catecholamines for the exact same binding site on the receptor, but is reversible; meaning that it can be kicked off after a while, especially if there’s a lot of catecholamines around.

Now, phentolamine can also be used in pheochromocytoma, but it’s mainly used to treat hypertensive crisis caused by the combination of a Monoamine oxidase inhibitors, or MAOIs for short, and tyramine-rich food and drinks, such as cheese, wine, and beer.

In men, it can cause difficulty in ejaculation, due to alpha-1 receptor inhibition in the seminal tract.

Adrenergic antagonists are a type of drug that blocks the action of adrenaline in the body. Adrenaline is a hormone that is released in response to stress or excitement, and it causes the heart rate to speed up and the blood vessels to narrow.