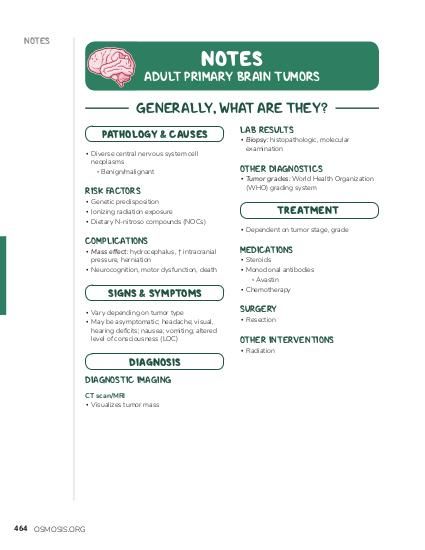 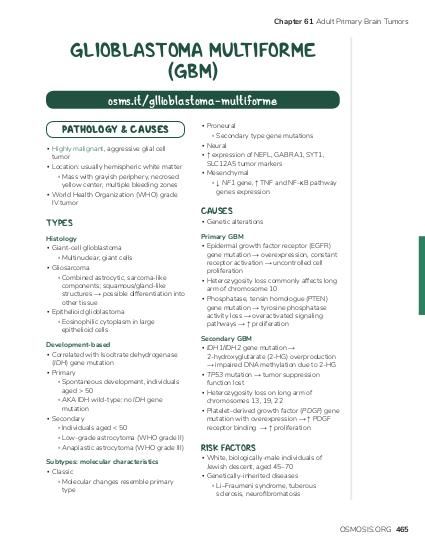 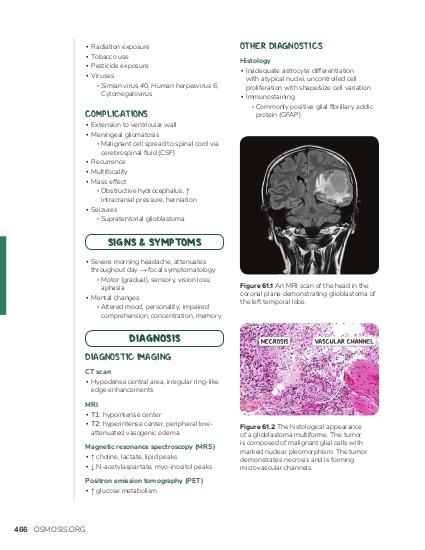 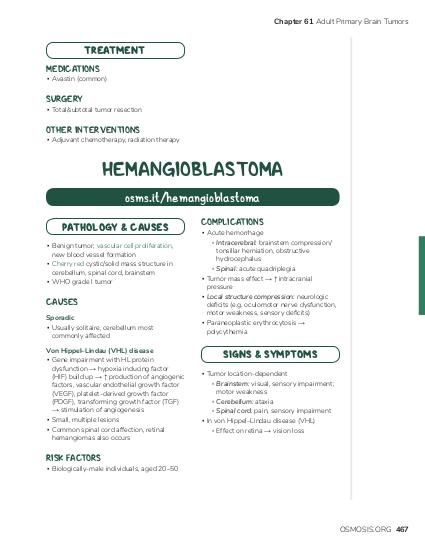 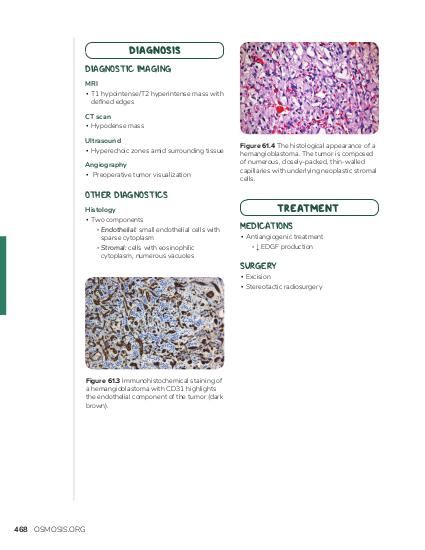 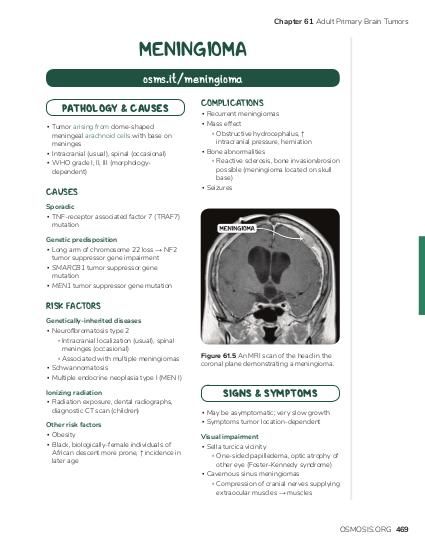 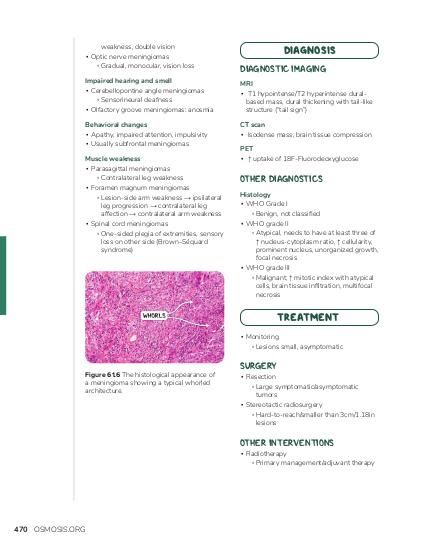 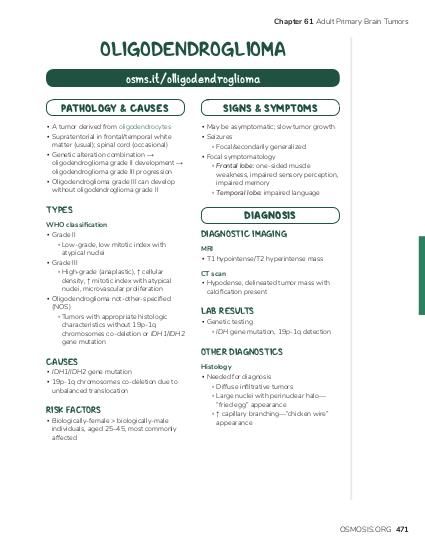 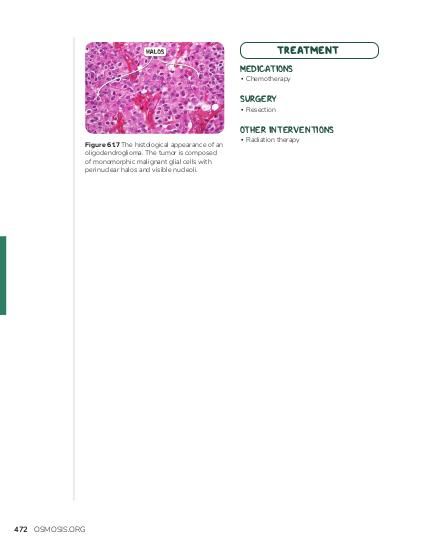 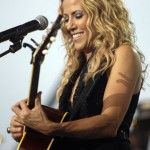 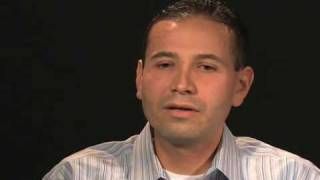 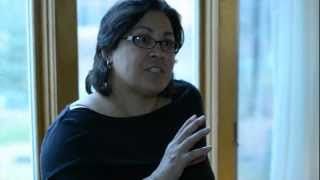 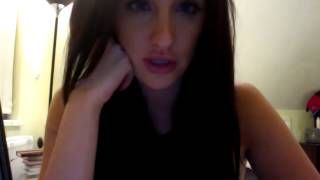 What the future holds with an Oligodendroglioma brain tumour 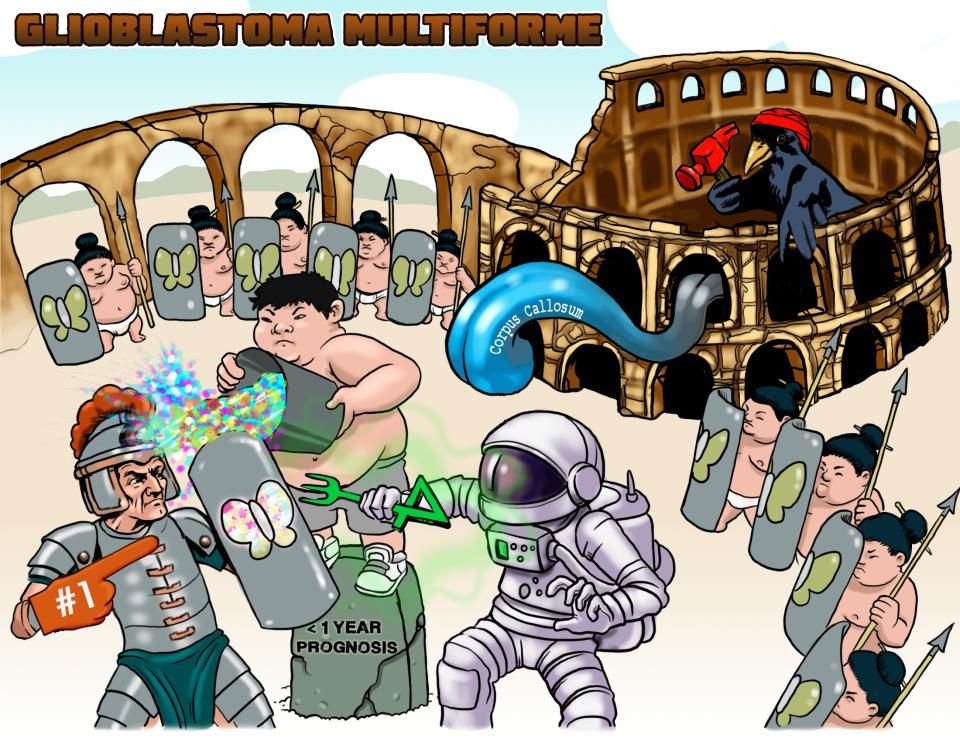 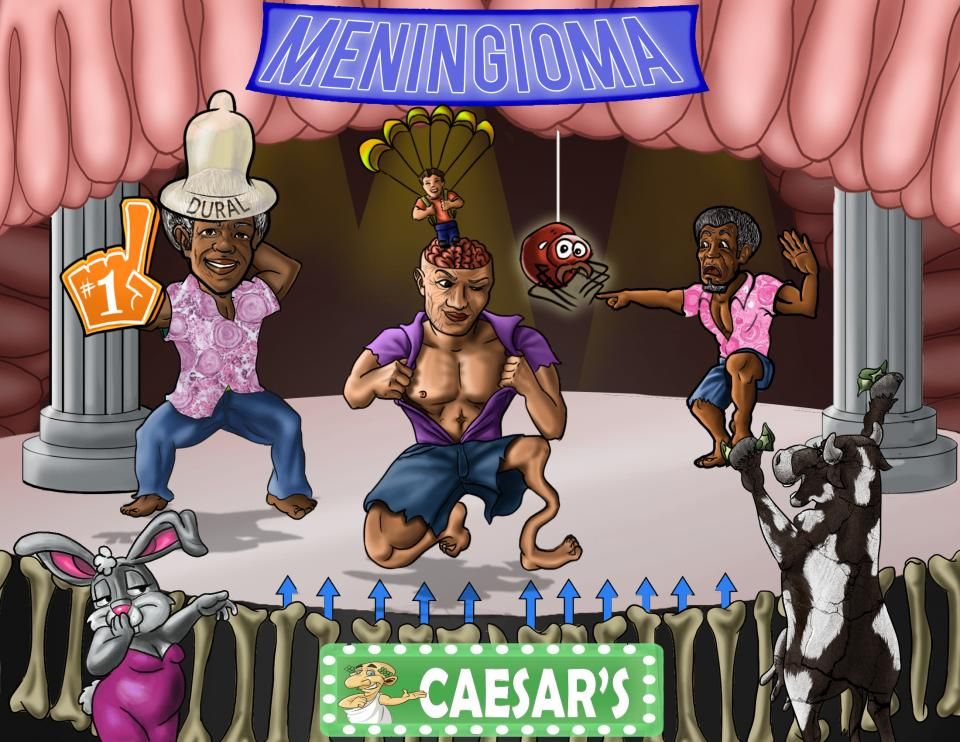 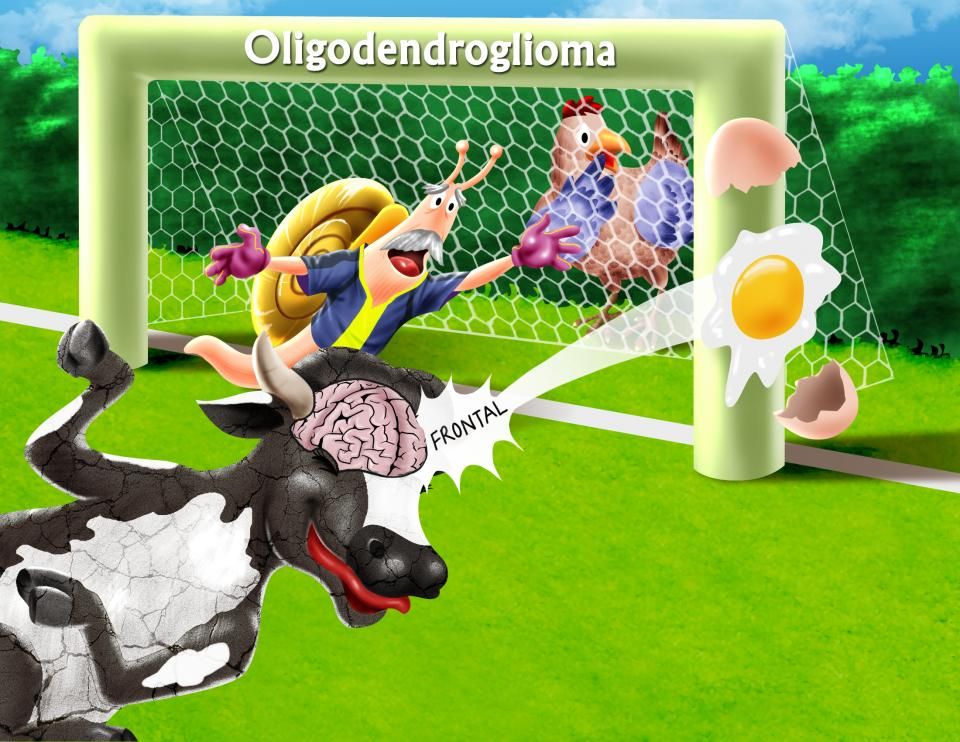 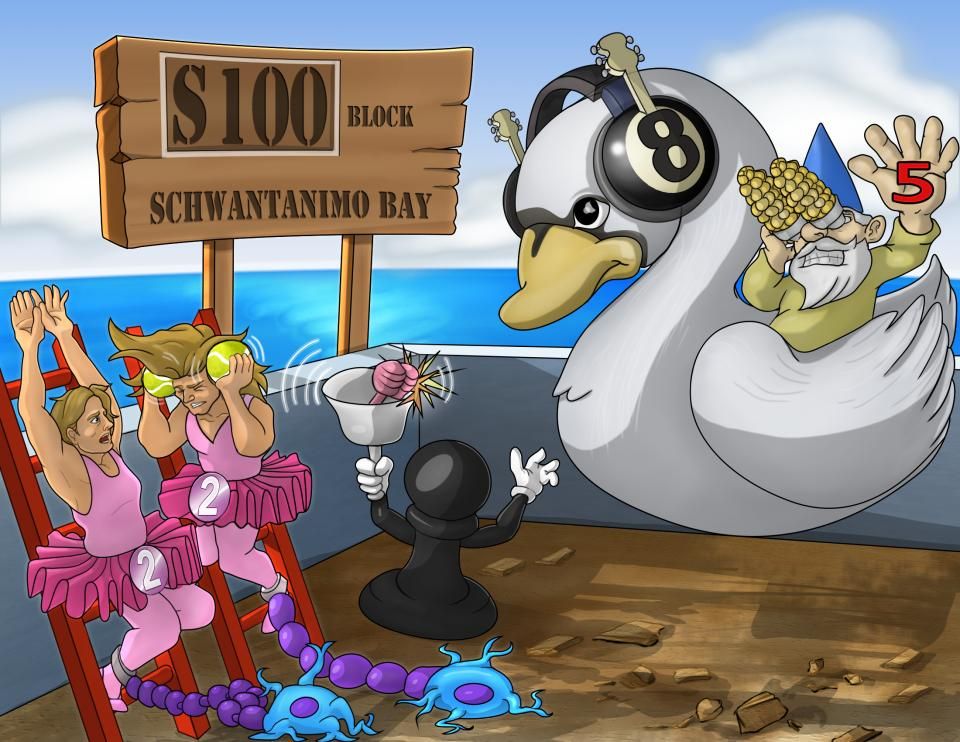 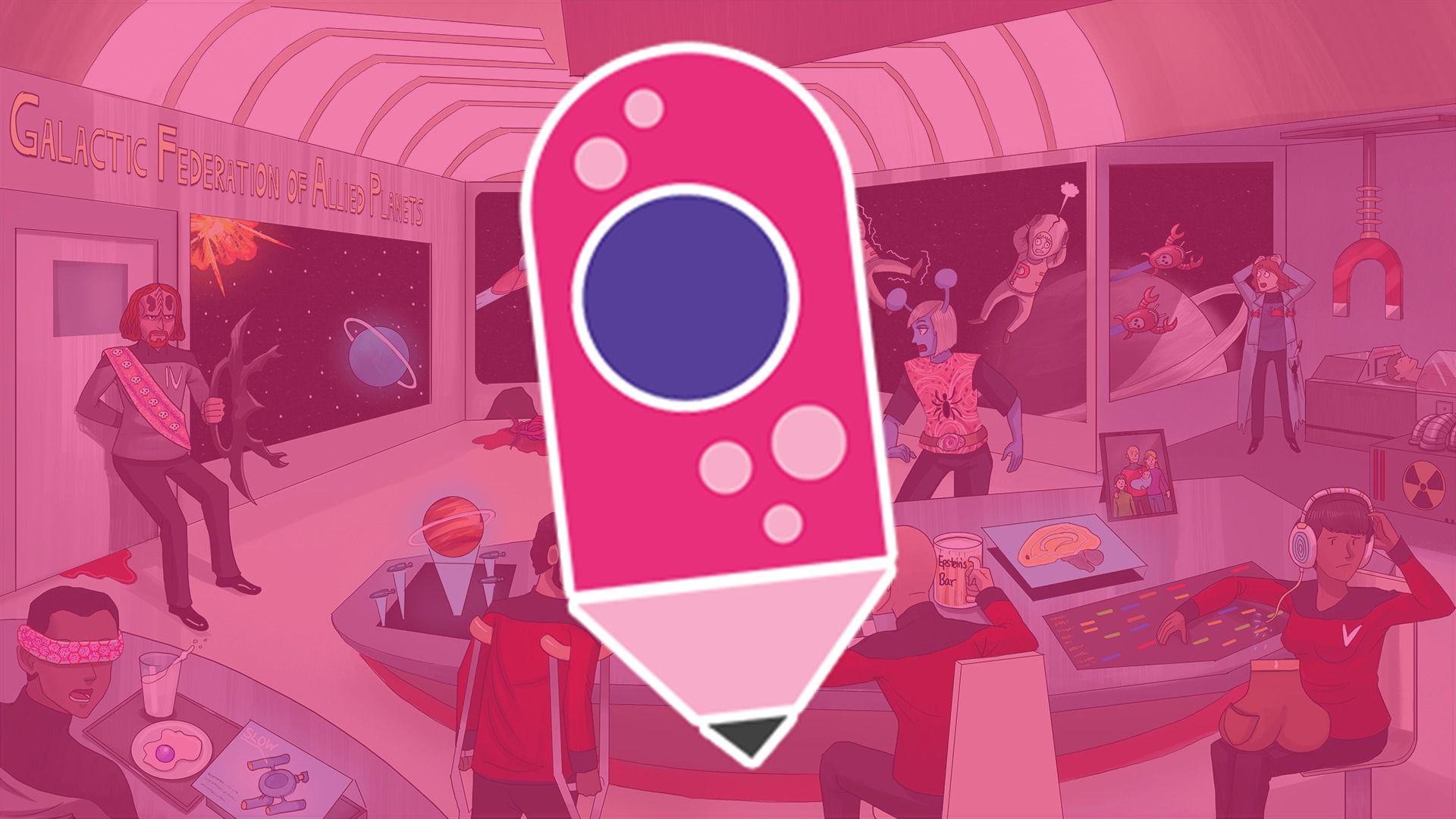 Adult brain tumors are masses of abnormal cells that generally occur in adults, and result from the uncontrolled growth of those cells within the brain.

And the brain has four interconnected cavities called ventricles, which are filled with cerebrospinal fluid - a fluid that helps provide buoyancy and protection, as well as metabolic fuel for the brain.

After the fourth ventricle, the cerebrospinal fluid enters the subarachnoid space, which is the space between the arachnoid and pia mater, two of the inner linings of the meninges which cover and protect both the brain and spine.

So this makes it possible for cerebrospinal fluid to also flow through the central canal of the spine.

Now, focusing in on cells within the brain - there are many different types with specialized functions.

Then there are cells that secrete hormones into circulation and regulate the functions of other cells throughout the body.

These cells are found in glands, like the supratentorial pineal gland which is located just behind the third ventricle.

Or the infratentorial pituitary gland located near the front of the third ventricle.

There is also a category of cells called neuroglial cells that help support brain homeostasis, and neuronal functions. These include astrocytes which have cellular processes coming off their cell body, giving them a star-shaped appearance.

Astrocytes are found throughout the brain and spinal cord, and their main roles include maintaining the blood-brain barrier, providing nourishment to neurons, and recycling neurotransmitters.

Another type of glial cell is the oligodendrocyte, which has a few cellular processes that look like branches. They are found mostly in the brain though they are in the spinal cord too.

These branches wrap themselves around neurons, and produce a fatty substance made of lipoproteins called myelin, which helps transmit electrical impulses along the axons.

Some brain cells have a limited ability to be replaced, especially during injury, and they do it by having undifferentiated stem cells - called embryonic stem cells - in the brain activate and mature into a specialized cell.

Brain tumors can be categorized by their primary site location as either supratentorial, or infratentorial tumors – though some tumors can form in either.

They are typically named by the cell type involved, so an astrocytoma is a tumor formed by mutated astrocytes. But their severity is classified, or graded by the World Health Organization’s (WHO) scale.

The scale goes from I to IV based on the morphologic and functional features of the tumor cells; a grade IV tumor being the most abnormal looking cells that also tend to be the most aggressive.

But not all tumors have all four grades because some tumors are basically always more benign, whereas others are more aggressive.

So let’s start with tumor types that are generally supratentorial tumors, because they make up the majority of adult brain tumors. A common one is a type of astrocytoma called a glioblastoma.

Because astrocytes are found through the brain and spinal cord, astrocytomas can form in all of these locations, but glioblastomas are mostly in the cerebral hemispheres.

Because of their quick growth and invasion of nearby tissues, glioblastomas tend to rapidly cross the corpus callosum.

The corpus callosum is the midline structure that separates the two cerebral hemispheres, that looks like a characteristic “butterfly” on a cross-section of the brain.