A 52-year-old man is brought to the emergency department by his partner due to altered mental status. He is disoriented and unarousable, but his partner is able to provide medical information. The patient has not seen a physician in several years, but he has noticed increased abdominal distension and leg swelling in the last year. Past medical history is notable for IV drug use and chronic hepatitis C infection, which was diagnosed 30 years ago. However, the patient has not used intravenous drugs in over 10 years. Physical examination reveals gynecomastia and multiple spider angiomata. His abdomen is significantly distended, with visible paraumbilical veins; shifting dullness to percussion is present. Splenomegaly is noted. The patient has 3+ pitting edema of the lower extremities. Which set of laboratory findings is most consistent with this patient’s presentation? 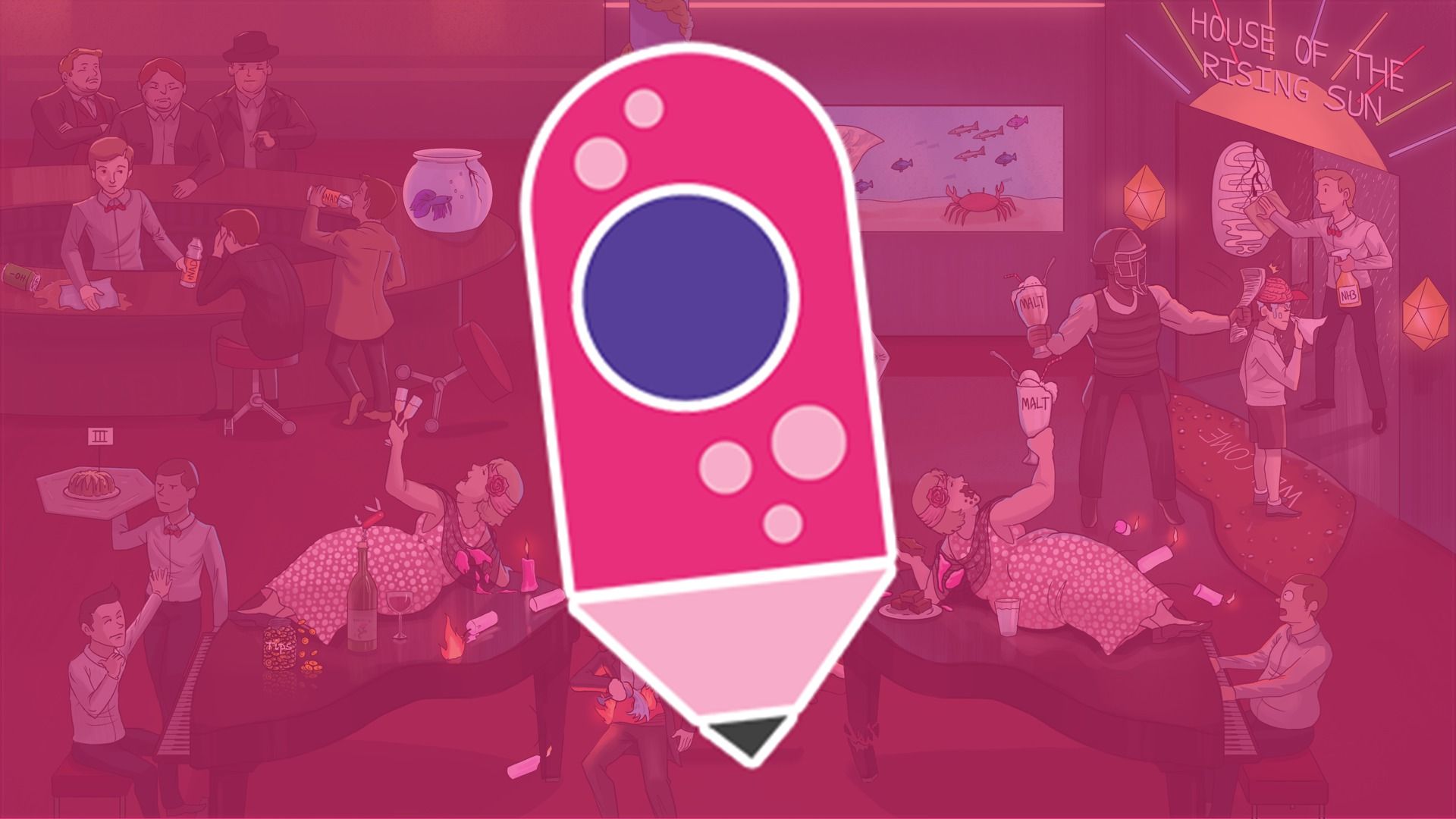