therapy is the type of psychotherapy that seems to be most effective for treating alcoholism.

A 56-year-old man with a long history of alcohol use disorder presents to the emergency department with multiple neurological concerns and a history of multiple emergency department visits. He is disoriented and confused. Neurological exam shows a wide, slow unstable gait and he is unable to track movement with his eyes. Review of past medical records shows a 24-pound weight loss from previous visits. Initial management includes fluids, dextrose and vitamin supplementation. Which of the following enzymes is most likely to be functioning abnormally? 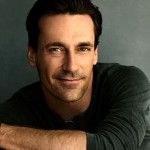 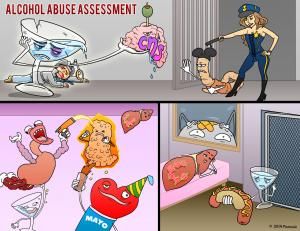 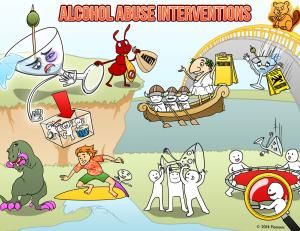