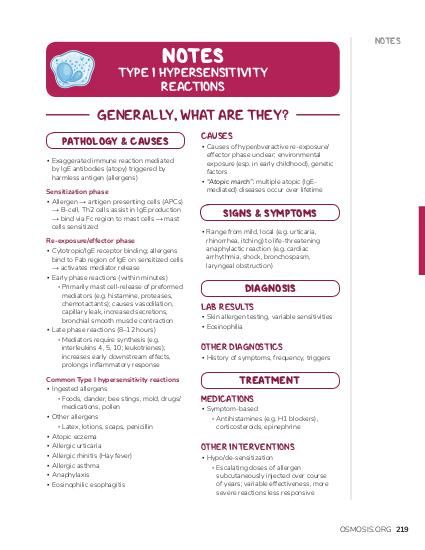 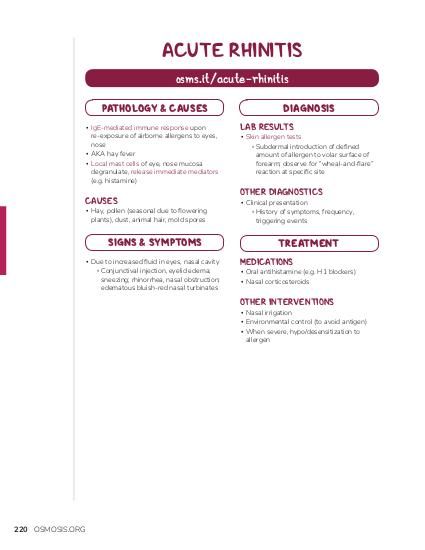 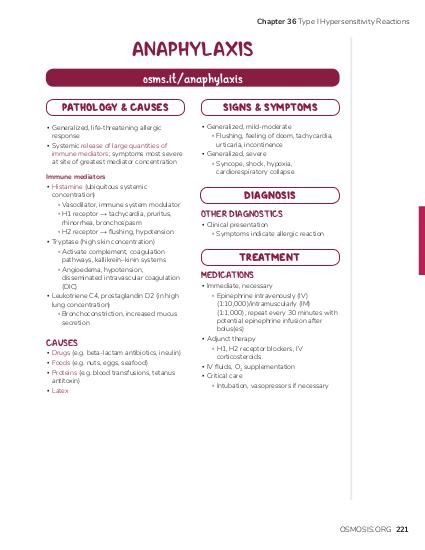 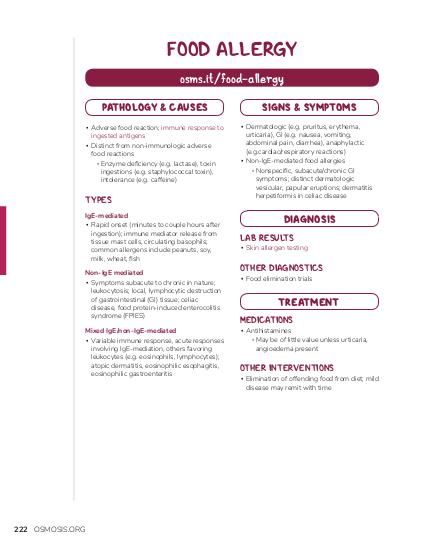 A 17-year-old boy comes to the office because of allergic rhinitis. He says he has symptoms of sneezing, nasal congestion, and itching every September when the new school year beings. He has a family history of childhood asthma eczema. Which of the following medications is the most appropriate next step in the management of the patient's symptoms?

When the main trigger is pollinating plants, allergic rhinitis will flare up at specific times of the year.

Allergic rhinitis is a type 1 hypersensitivity reaction, which is a type of allergic reaction that starts with exposure to an environmental allergen.

So - let’s say that a bit of pollen enters the nose. It can get picked up by a dendritic cell which is a type of immune cell that gobbles up foreign particles and presents it to a nearby lymphocyte called a T cell.

If the T cell gets activated, it kicks into action, producing cytokines which helps to get other immune cells involved.

The exact type of T cell determines the type of immune response, and in allergic rhinitis there’s a bit of a T cell imbalance.

There are too many T cells that, when activated, stimulate B cells, another group of lymphocytes, to produce IgE antibodies.

Those IgE antibodies get released into the bloodstream and bind to mast cells, which are immune cells in the tissue that carry within themselves a load histamine.

Once bound by IgE the mast cells are “primed”, meaning if pollen enters the body again in the future, those mast cells degranulate and release their histamine into the local tissue.

The histamine causes blood capillaries to dilate and become leaky which brings more fluid and immune cells to the area where the mast cells are located.

Because the eyes and nose are portals of entry for infections, there are lots of mast cells around those areas for extra protection.

The IgE-primed mast cells release their histamine, which causes nearby capillaries to dilate - flooding the facial tissues with fluid.

Interestingly, there’s evidence that early exposure to allergens might protect against type 1 hypersensitivity.

For example, children who grew up on farms and have pets at an early age typically have lower rates of allergic rhinitis. It’s thought that a combination of genetic factors and environmental factors like these contribute to which type of T cell group is most common and thereby influences the overall immune response.

The symptoms of allergic rhinitis are related to the excess fluid in the facial tissues. It causes nasal congestion, and red, itchy, swollen eyes with frequent bouts of sneezing.