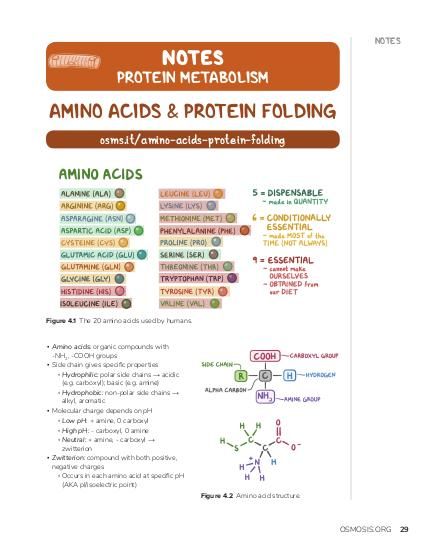 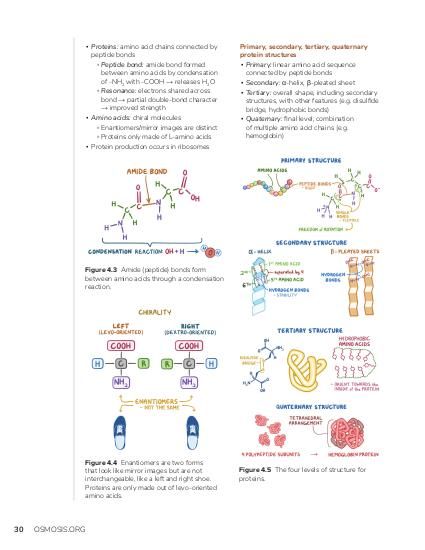 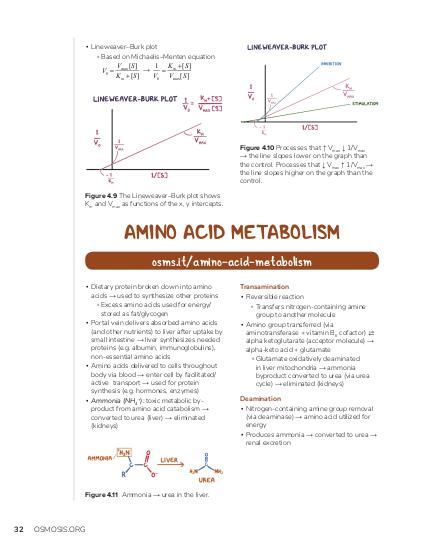 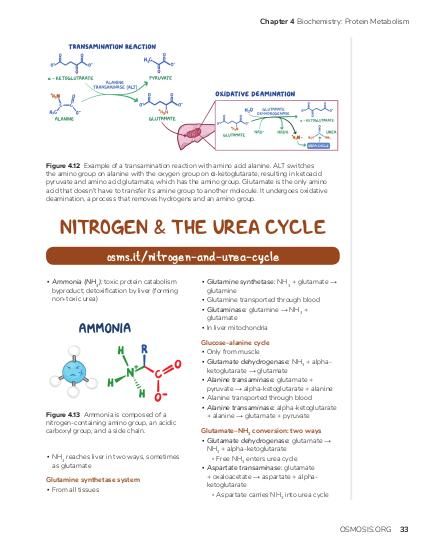 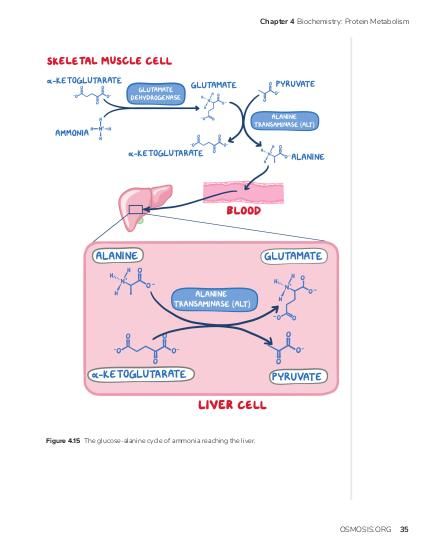 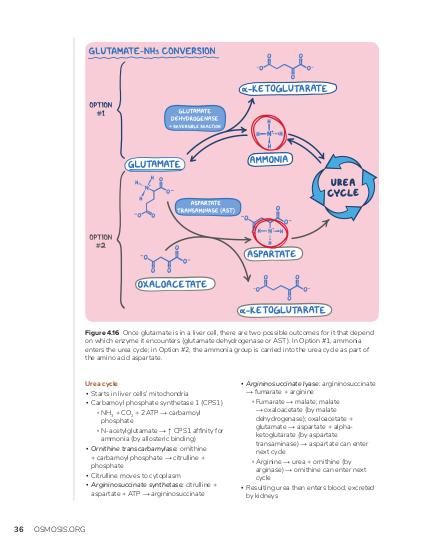 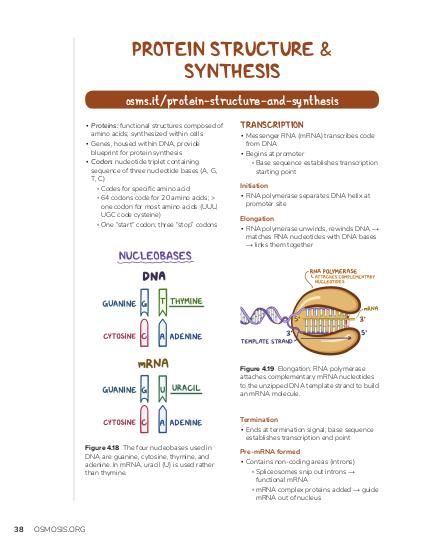 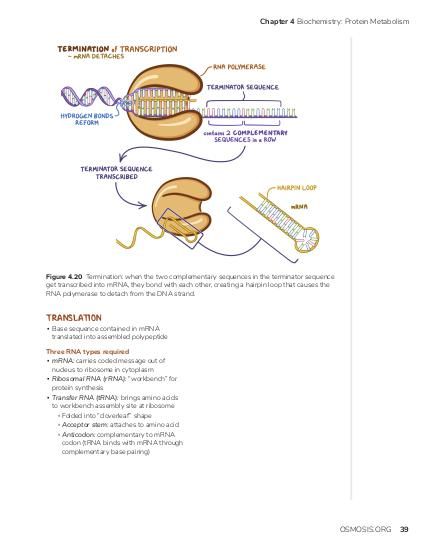 Amino acid metabolism refers to the biochemical pathways that produce, break down, and use amino acids. The body uses amino acids to make proteins, enzymes, hormones, and other important molecules. Protein synthesis and degradation are both essential for maintaining homeostasis in the body.

Amino acid oxidation is a process that helps the body release energy from protein molecules. This process occurs in the liver and muscles and results in the production of ketone bodies, which can be used by cells to generate energy.

Amino acids can also be used to make glucose, which is an important source of energy for the body. The body can also use amino acids to make lipids (fats) and cholesterol.