A 40-year-old man is being examined for exercise intolerance. The patient develops severe shortness of breath 5 minutes after exercising. The patient also complains of knee pain that worsens throughout the day and improves with rest. Family history is significant for an uncle with ulcerative colitis. Echocardiography reveals a thickening of the walls of both ventricles. ECG reveals low-voltage electrical activity. A biopsy of the heart is taken and reveals infiltration of the walls of the ventricles by inclusion that has apple green color under polarized light. Which of the following has most likely resulted in this patient’s cardiac abnormalities? 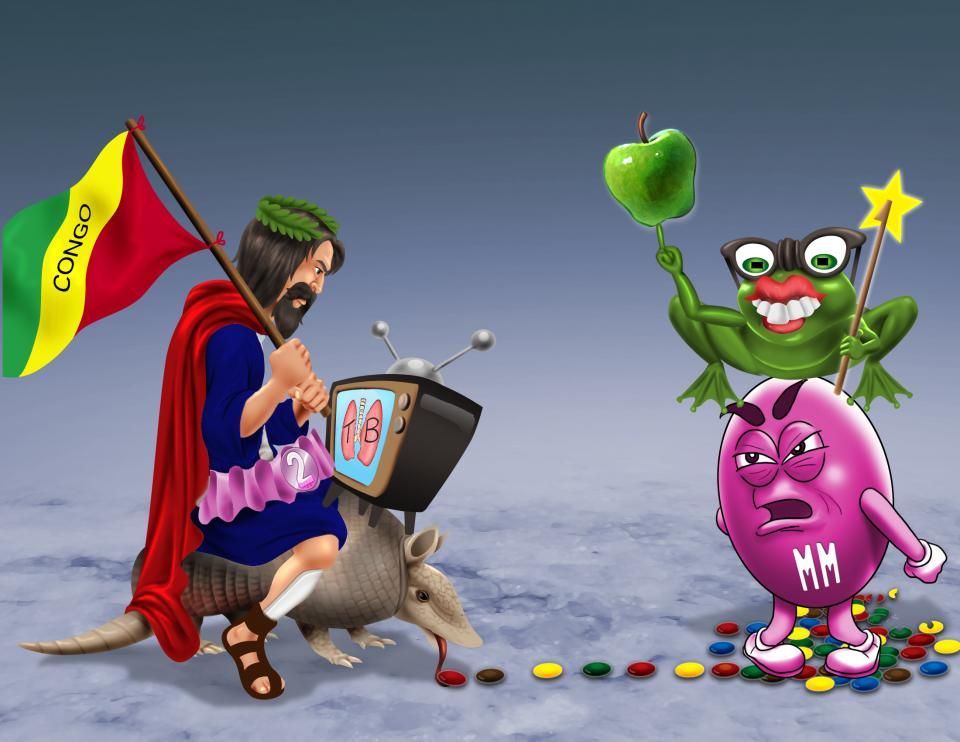 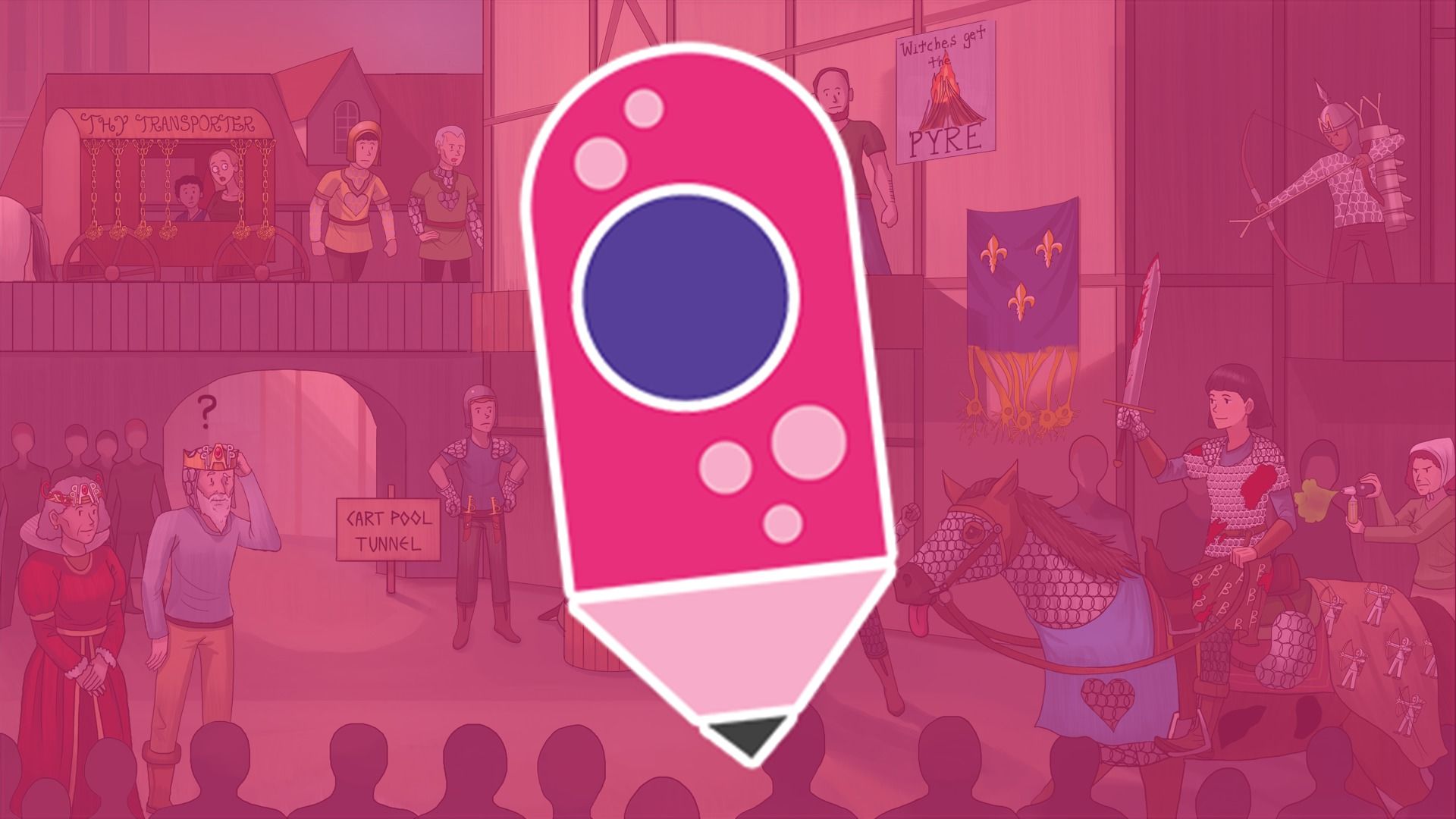