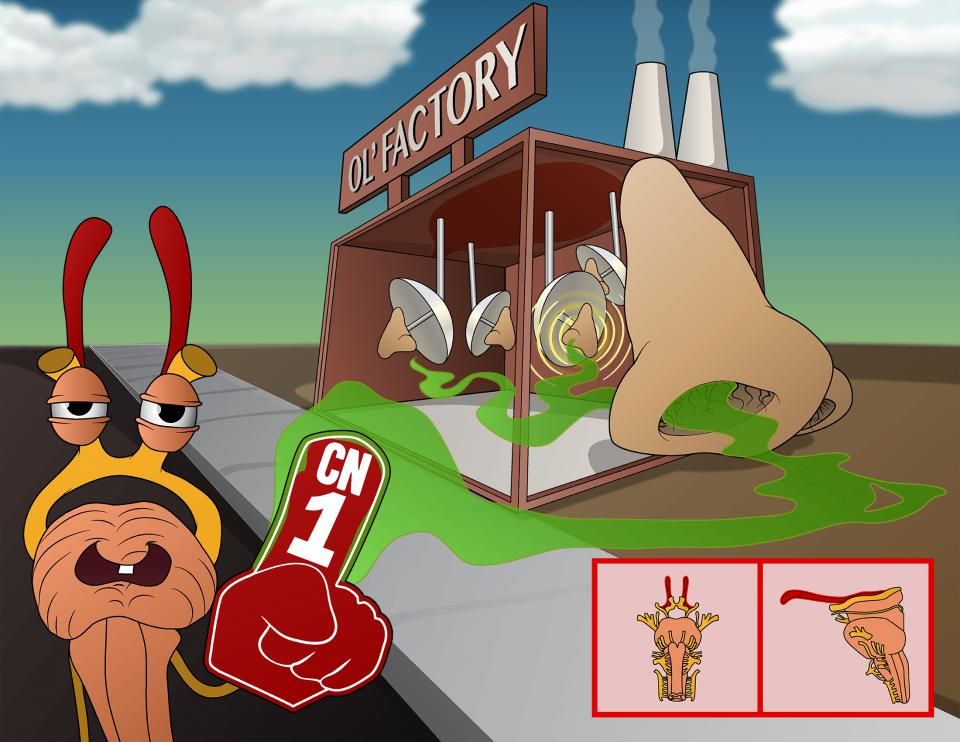 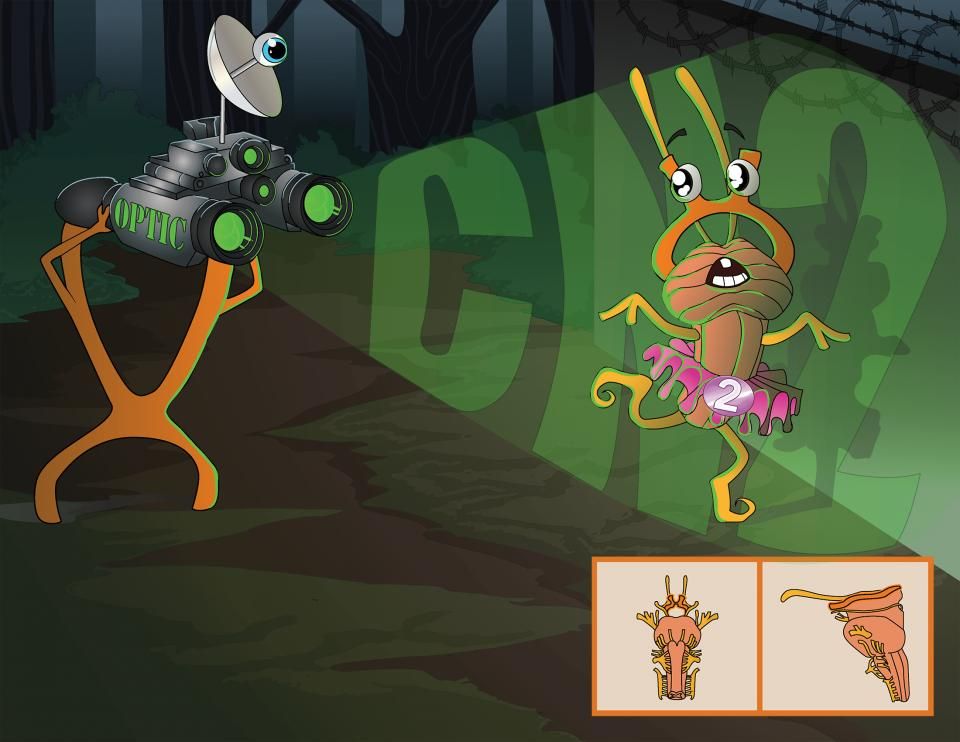 The cranial nerves are made up of sensory fibers, motor fibers, or both, that innervate the majority of structures in the head and neck.

You know these as taste, smell, sight and hearing!

So to stop and smell the roses, but also to see the roses, we need to focus on the Olfactory and Optic nerves, also known as cranial nerves I and II.

So first, there’s cranial nerve I, or the olfactory nerve, which only contains special sensory fibers responsible for the sense of smell.

These fibers transmit olfactory impulses from the olfactory epithelium of the nasal cavity to the brain, where they are perceived as the sense of smell.

Now, the olfactory epithelium is located on each side of the roof of the nasal cavity where the nasal mucosa contains olfactory receptor neurons.

Olfactory receptor neurons are bipolar neurons that each have a dendrite on their apical surface that gives rise to many olfactory cilia, which possess receptors for odorant molecules.

The basal surfaces of these neurons give rise to central processes - or axons - that are collected into bundles to form approximately 20 olfactory nerves on each side, that, together, we call the right and left olfactory nerves.

The fibers pass through small foramina in the cribriform plate of the ethmoid bone, and enter the olfactory bulb in the anterior cranial fossa.

The axons of these cells form the olfactory tract, which travels posteriorly to several olfactory areas including the primary olfactory cortex within the temporal lobe.