Assessments
Anatomy of the radioulnar joints 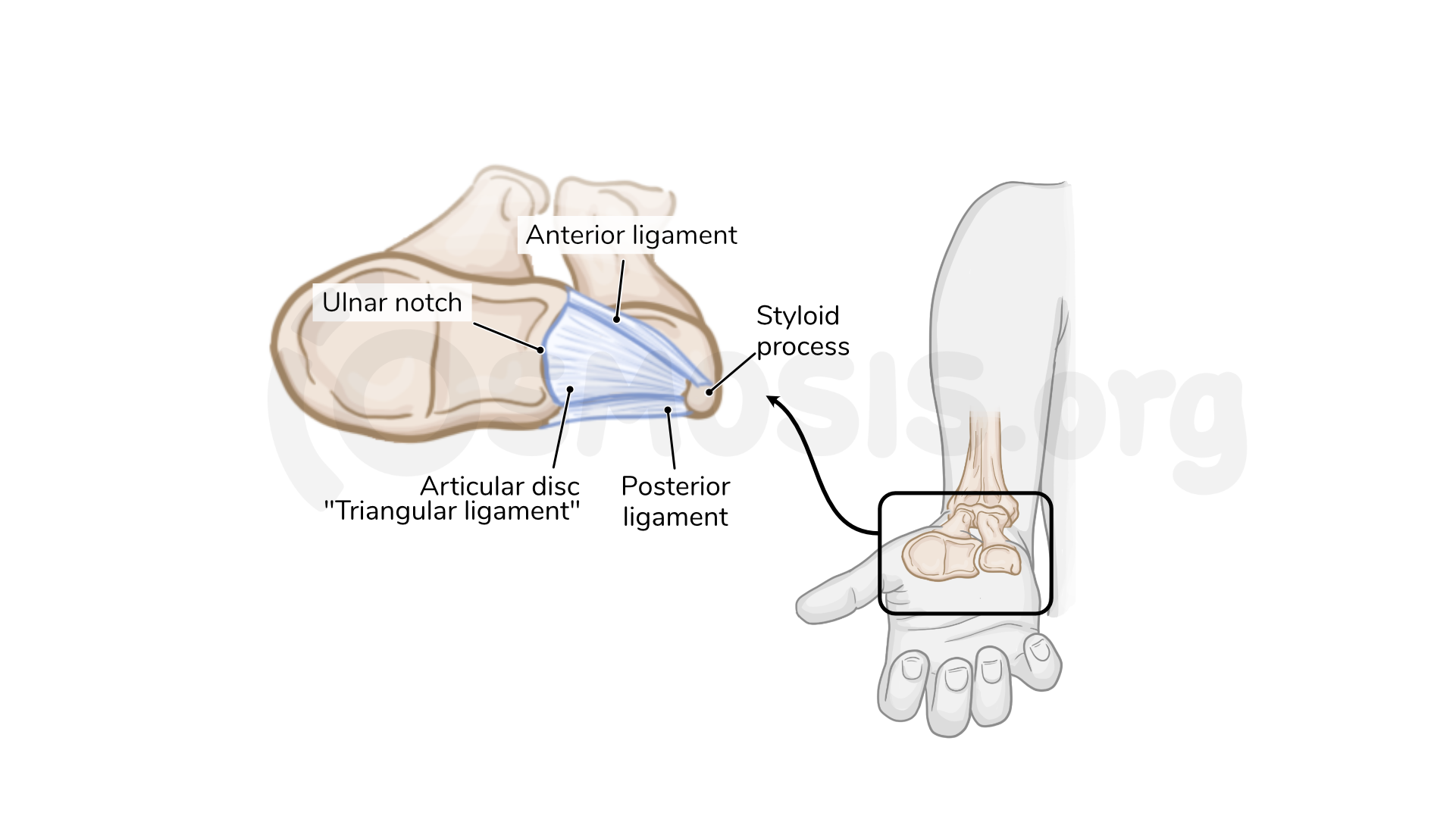 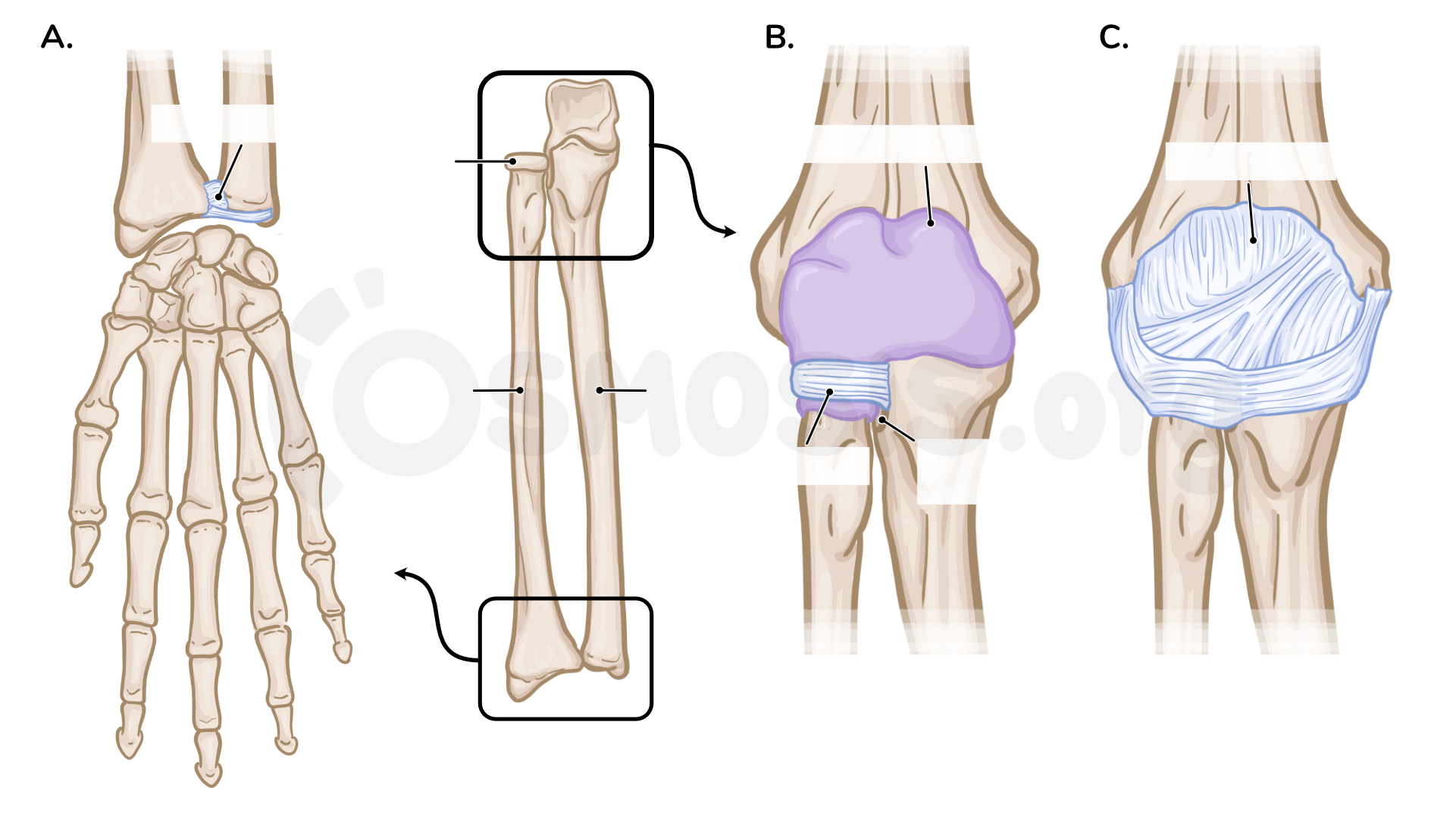 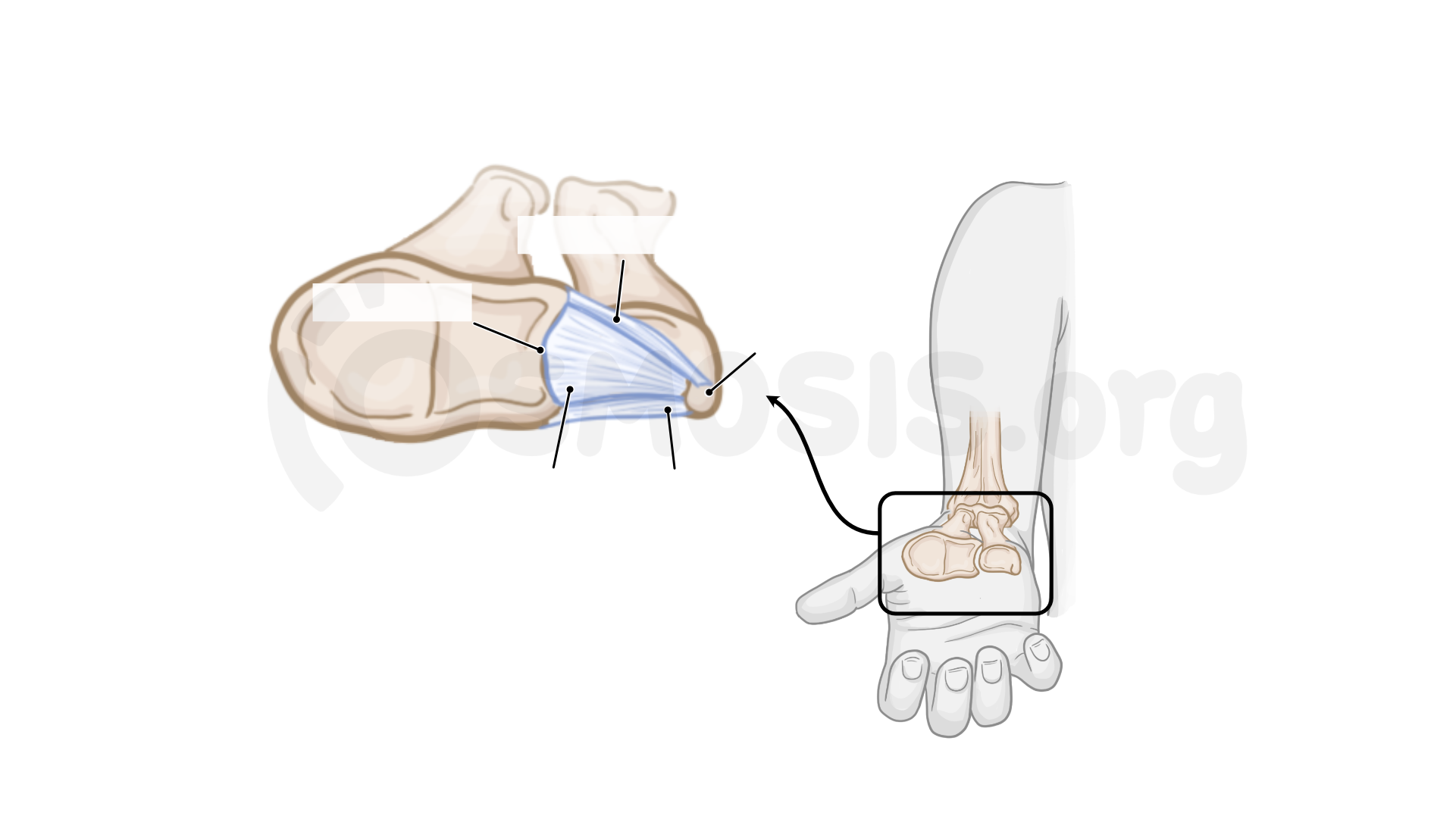 A patient experiences pain in their forearm after falling off of their bike. During physical examination, they are asked to supinate and pronate their forearm. What kind of joint is being used to do these actions?

The radioulnar joints are two joints between the two bones of the forearm: the ulna, on the medial side, and the radius, on the lateral side.

This is gonna be short and sweet, so let’s dive right in!

The proximal radioulnar joint is a pivot type of synovial joint, which consists of the head of the radius articulating with the radial notch of the ulna.

The radial head is tightly bound into the radial notch of the ulna by the anular ligament that secures it in place.

The two articulating surfaces are covered by a synovial membrane, over which lies the joint capsule.

Next up, in the distal forearm, the radius and the ulna form another pivot type of synovial joint called the distal radioulnar joint, which is also covered by a fibrous joint capsule lined internally with a synovial membrane.

For this joint, the rounded head of the ulna articulates with the ulnar notch of the distal radius.

The articulating surfaces are mainly bound together by a fibrocartilaginous structure called the articular disc, which is triangular in shape, so it’s also known as the triangular ligament.

The articular disc attaches to the edge of the ulnar notch of the radius, and the base of the styloid process of the ulna.

The distal radioulnar joint is reinforced by the two important ligaments: the anterior and the posterior ligaments.