Assessments
Anatomy of the suboccipital region 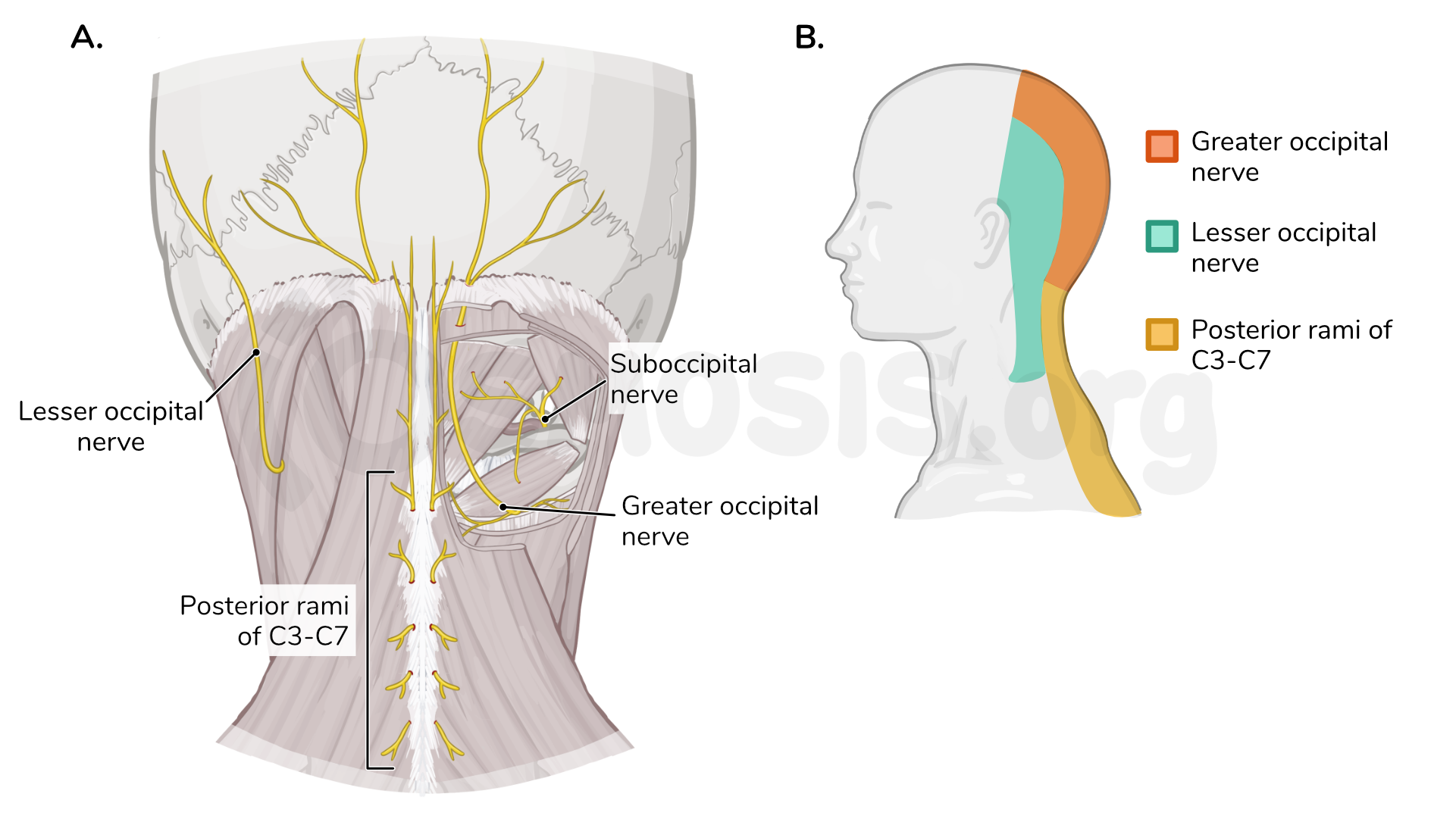 Figure 2. A Nerves of the suboccipital region and B cutaneous innervation. 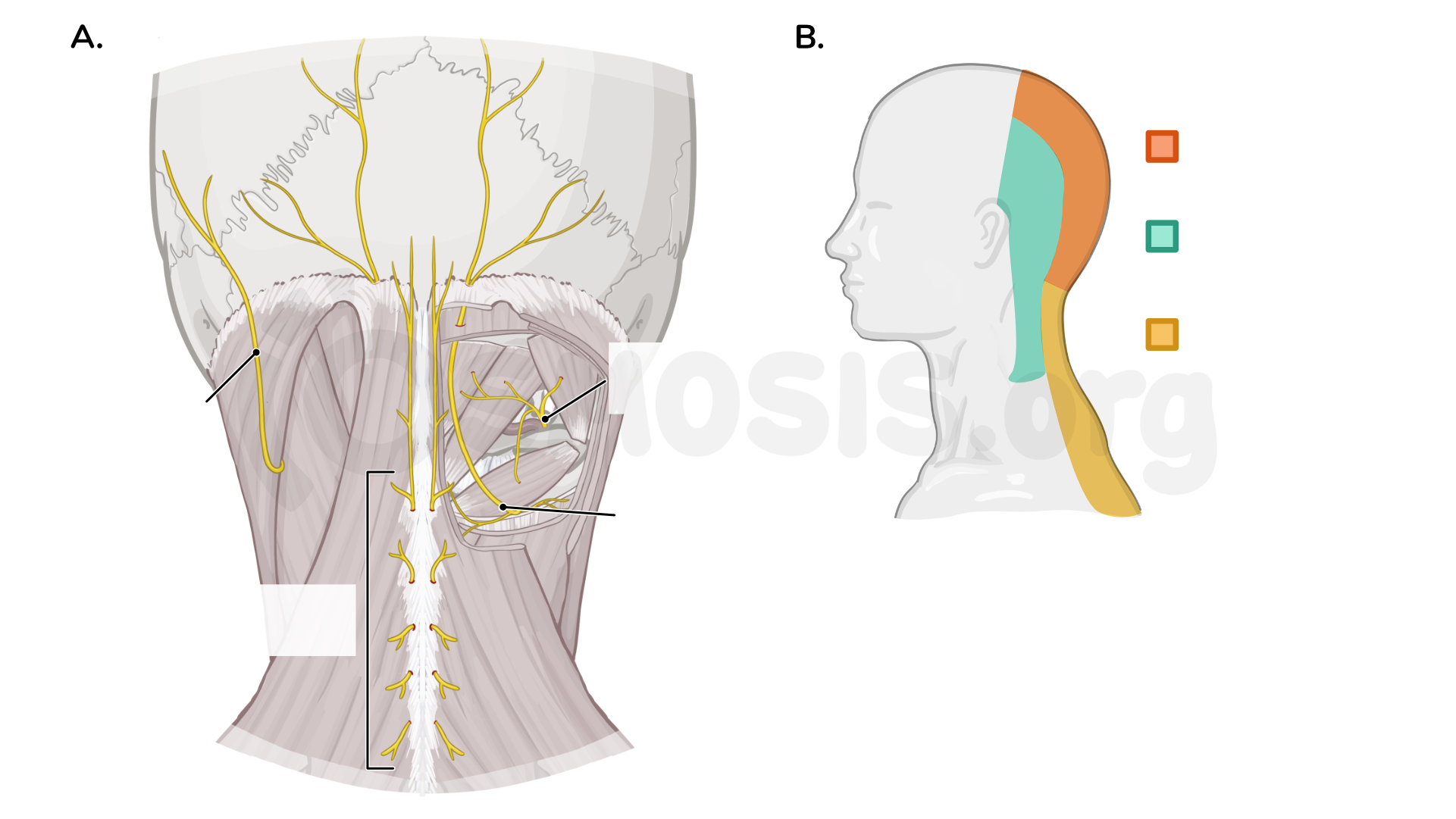 The _____ is highlighted in the image below

You may think of the suboccipital region as just ‘the back of the head.’ However, there’s more to it than meets the eye! This region is home to several muscles that assist in various head and neck movements, as well as the vessels and nerves that nourish them.

The suboccipital region is actually a pyramid shaped muscle compartment located inferior to the external occipital protuberance and deep to the superior part of the posterior cervical region, underlying the trapezius, sternocleidomastoid, splenius, and semispinalis capitis muscles.

This region has four small paired muscles of which three of them form the boundaries of an area known as the suboccipital triangle.

Now, let’s take a closer look at the muscles of the suboccipital region. There are four suboccipital muscles which lie deep to the semispinalis capitis muscle.

First, there’s the rectus capitis posterior major, which originates on the spinous process of the axis or C2 vertebra and inserts on the lateral part of the inferior nuchal line of the occipital bone.

Second, there’s the rectus capitis posterior minor muscle, which originates on the posterior tubercle of the posterior arch of the atlas or C1 vertebra. Then it goes on to insert on the medial part of the inferior nuchal line of the occipital bone.

And finally, the obliquus capitis superior originates on the transverse process of the atlas and inserts on the occipital bone, between the superior and inferior nuchal lines.

The main function of these muscles is maintaining the posture of the head, but they also assist in movements such as extension, lateral flexion and rotation of the atlanto-axial joints.