Anatomy of the Tibiofibular Joints 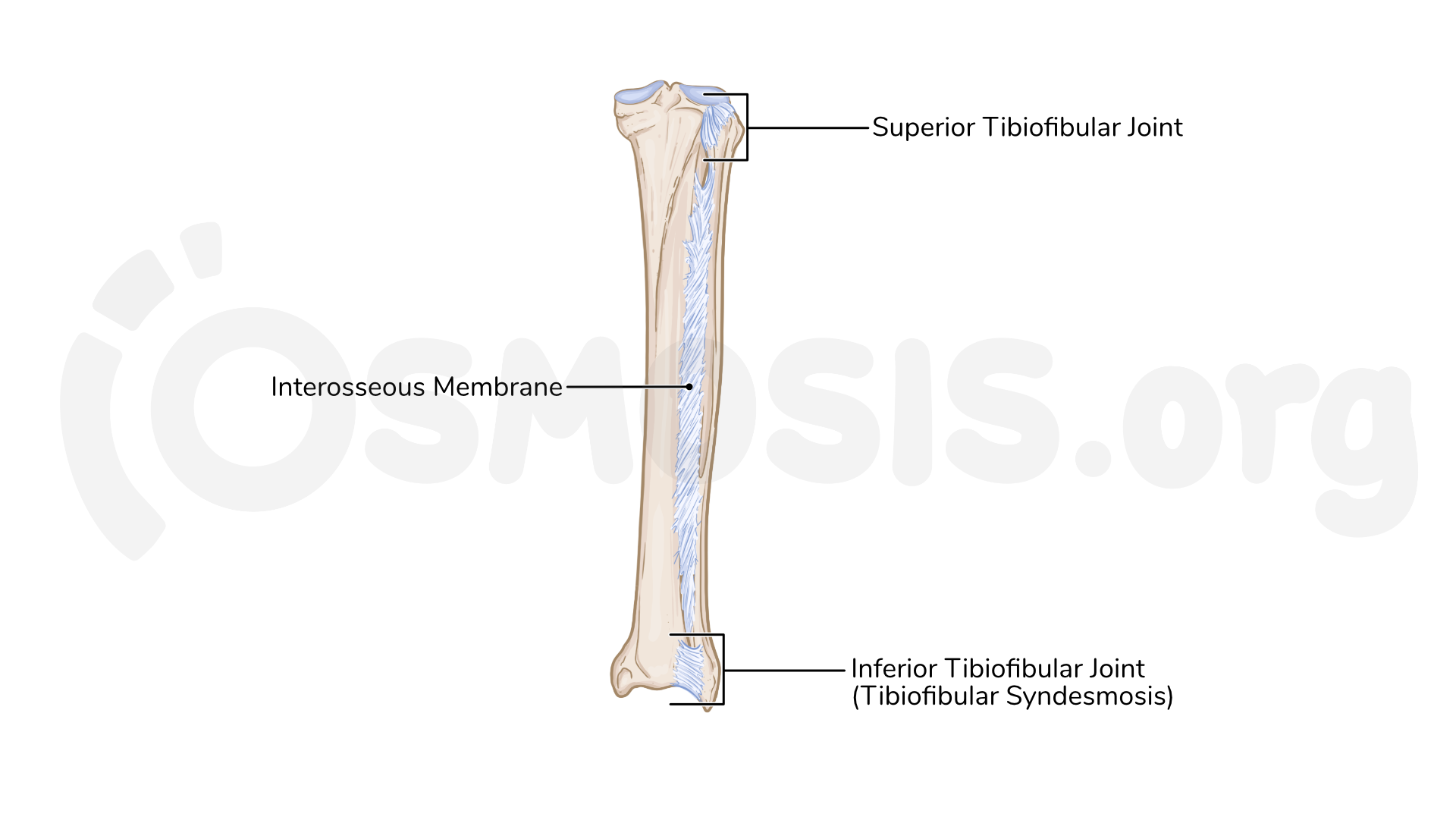 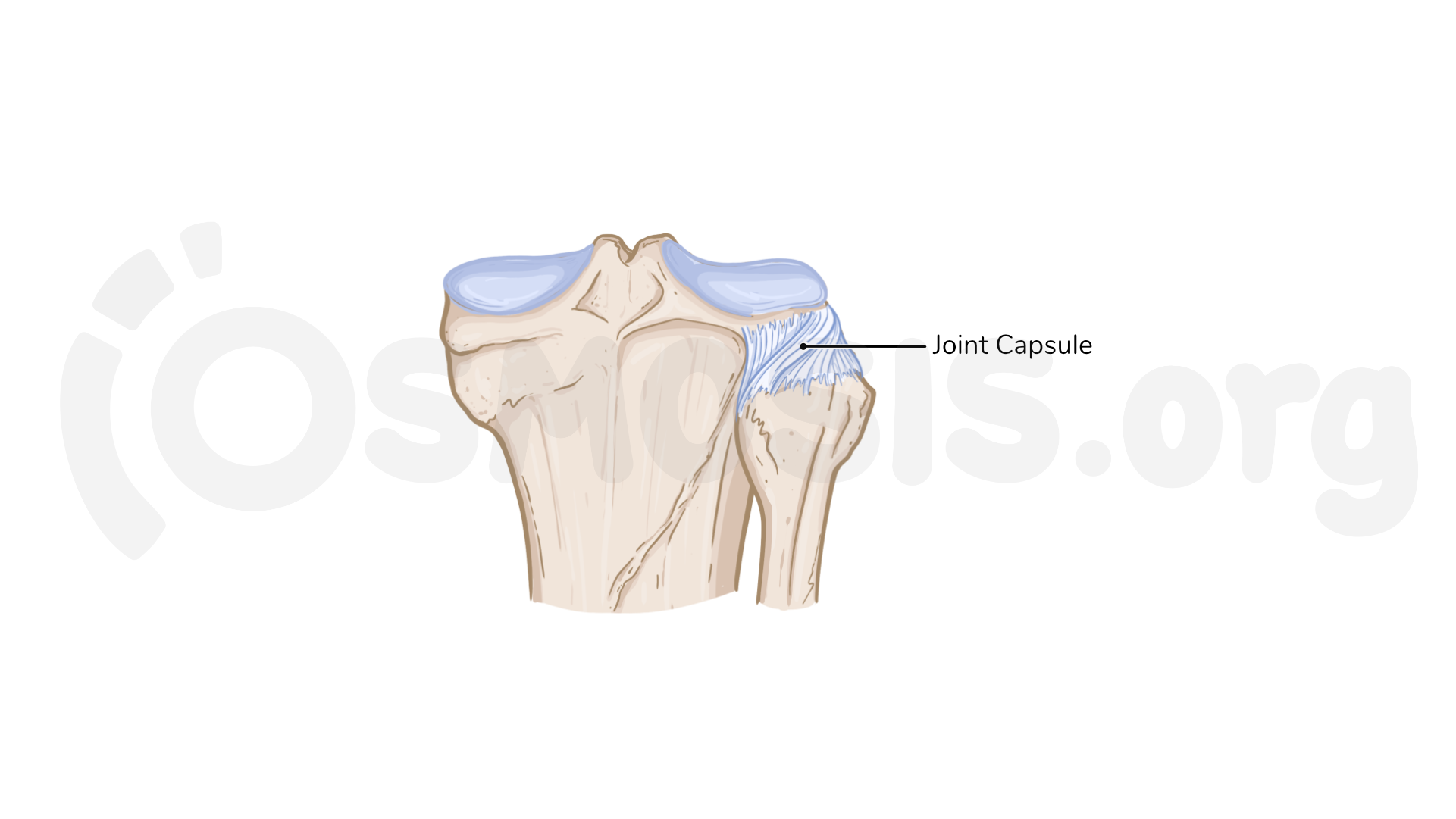 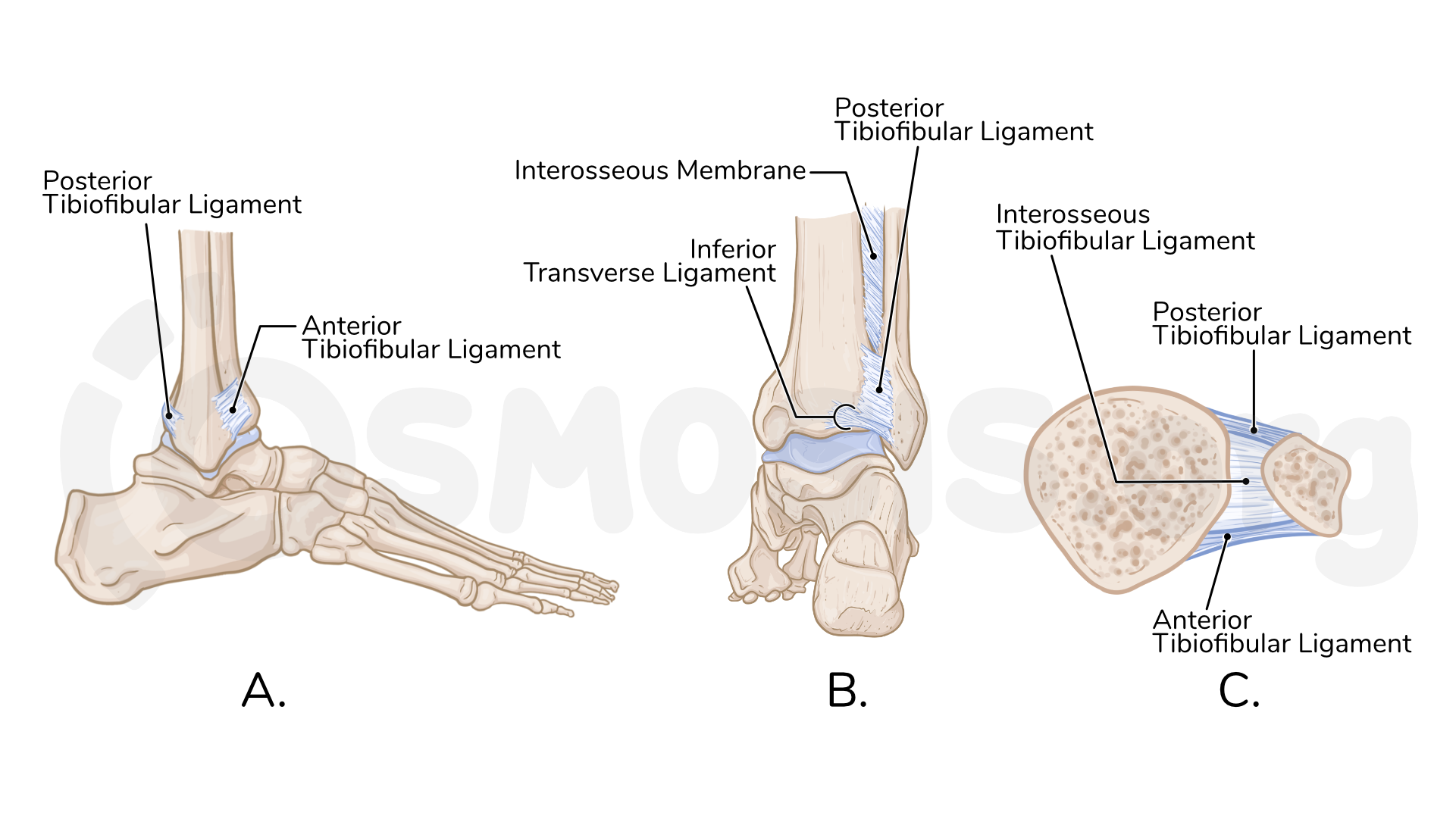 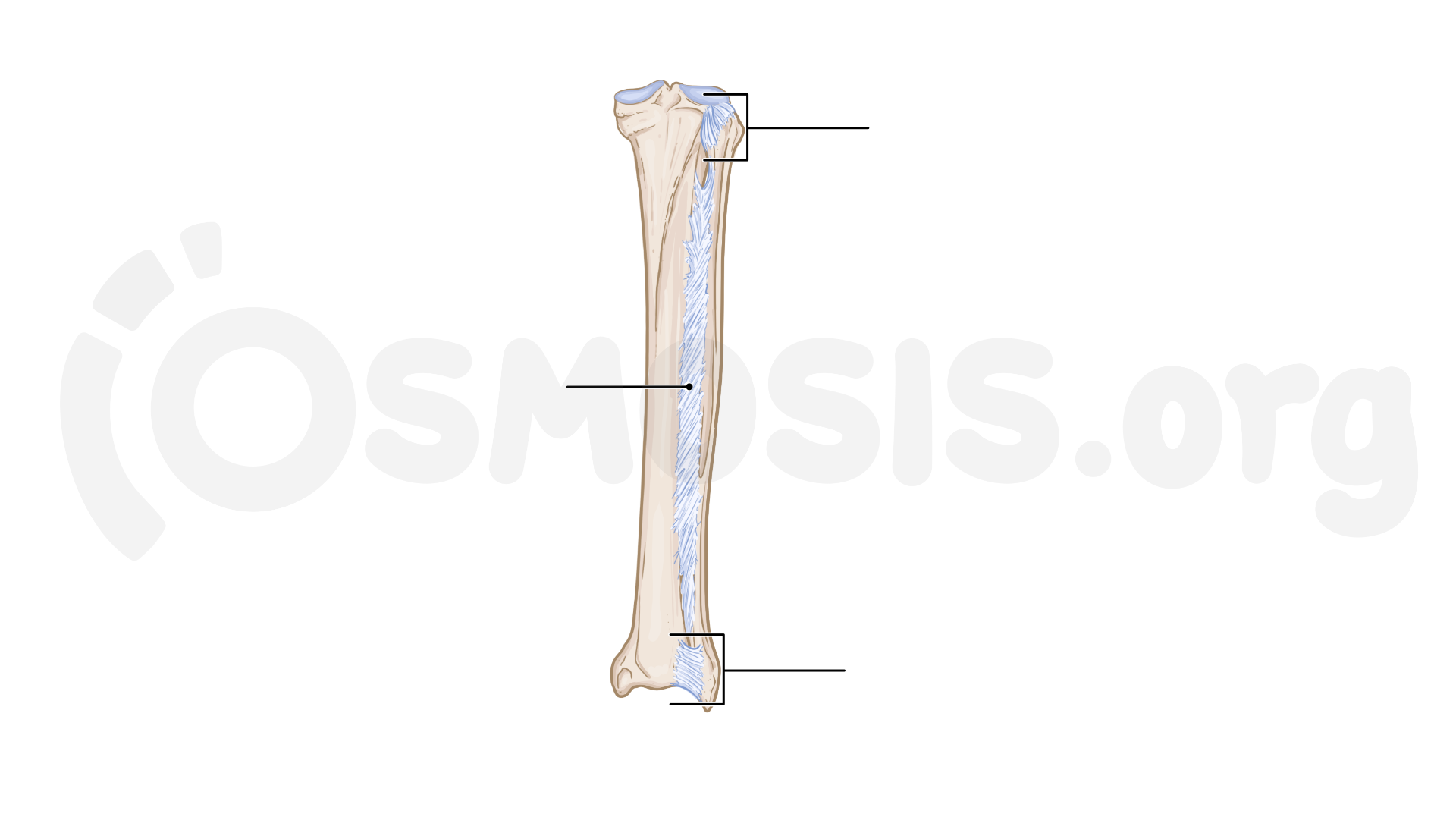 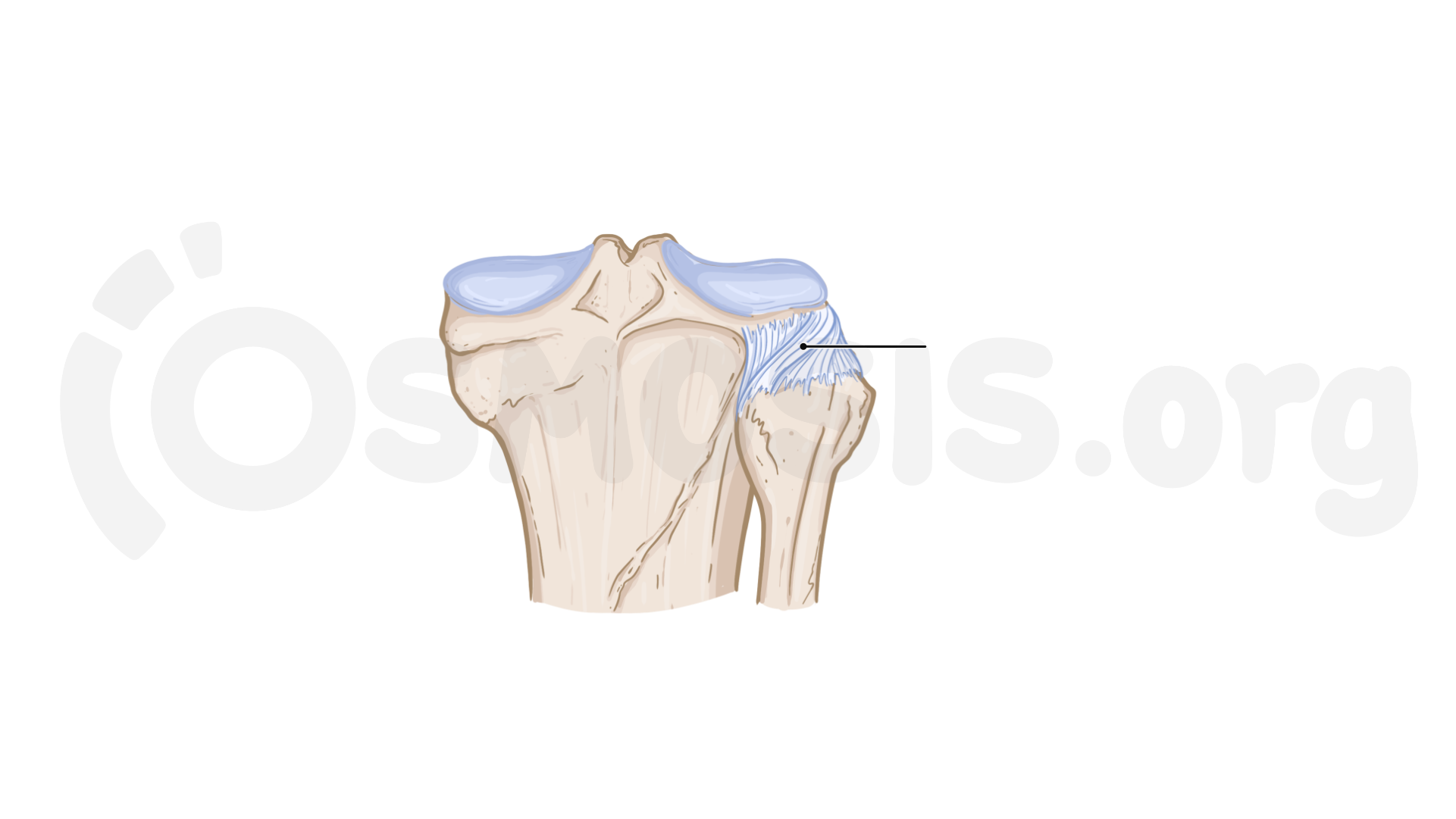 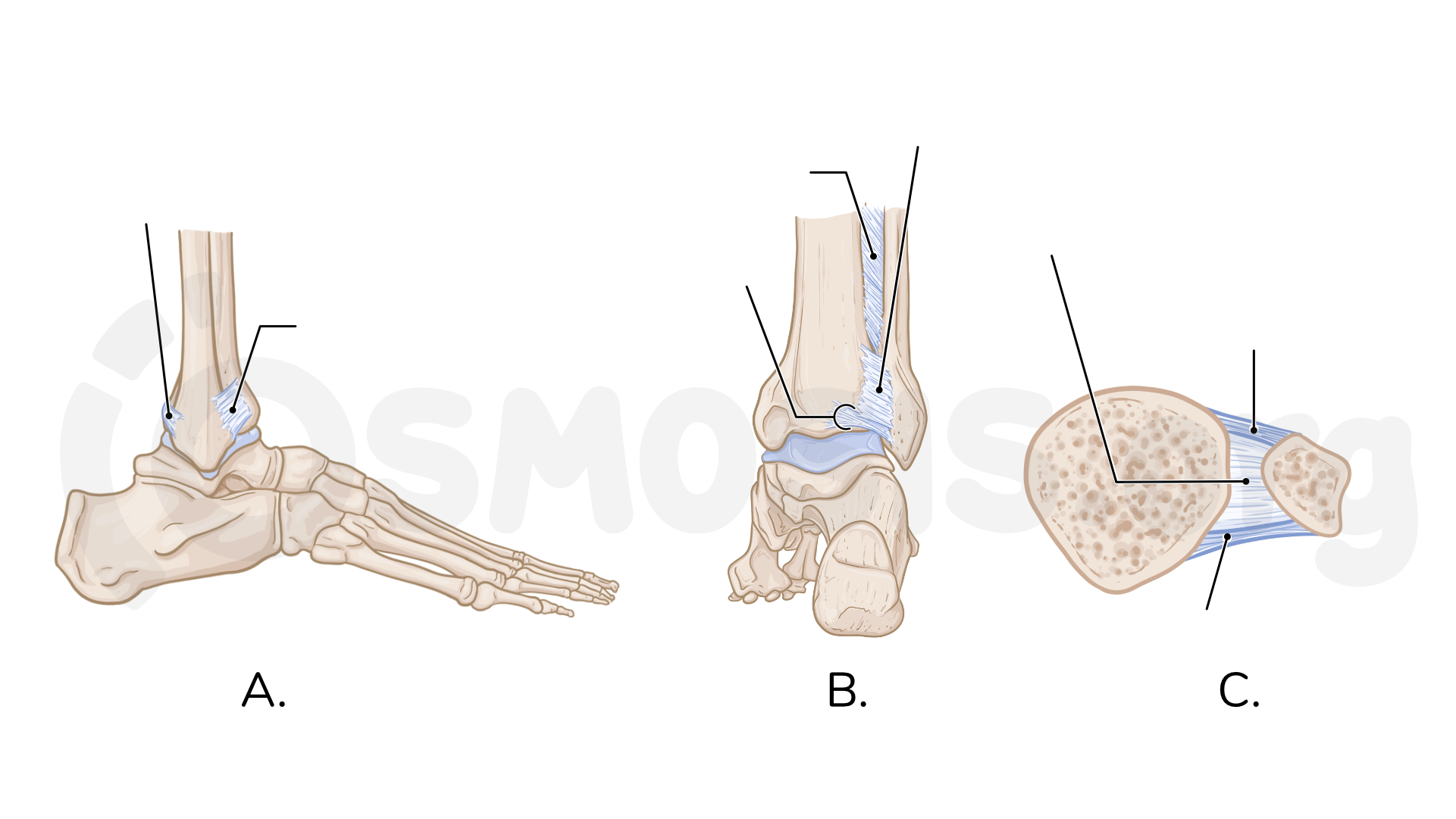 Now, everyone knows about the famous hip joint and knee joint, but not many people like to talk about the lesser known tibiofibular joints.

The tibiofibular joints are two joints of the leg, one superior and one inferior.

This doesn't mean one is better than the other, just that one is lower down!

These joints have minimal function in terms of movement but play a greater role in stability and weight-bearing.

The superior tibiofibular joint is a plane type of synovial joint, which allows the involved bones to glide over one another to create movement.

As expected, the superior tibiofibular joint is also surrounded by a joint capsule, which attaches to the margins of the articular surfaces of the fibula and tibia.

This joint allows slight gliding movement during dorsiflexion of the foot. The tibiofibular syndesmosis, on the other hand, is a compound fibrous joint.