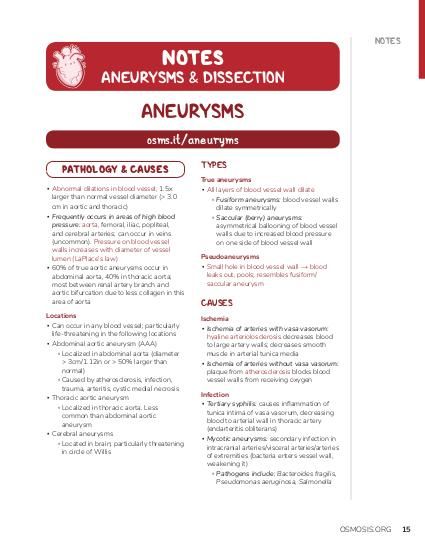 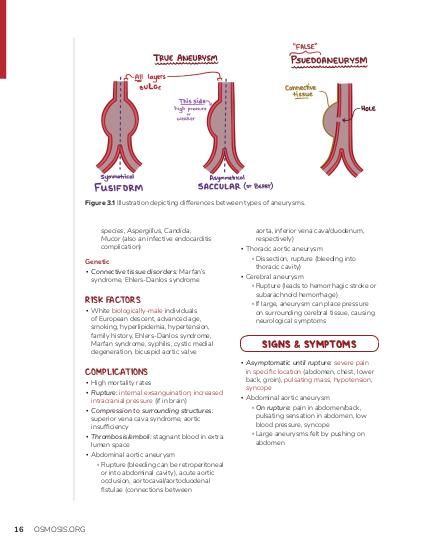 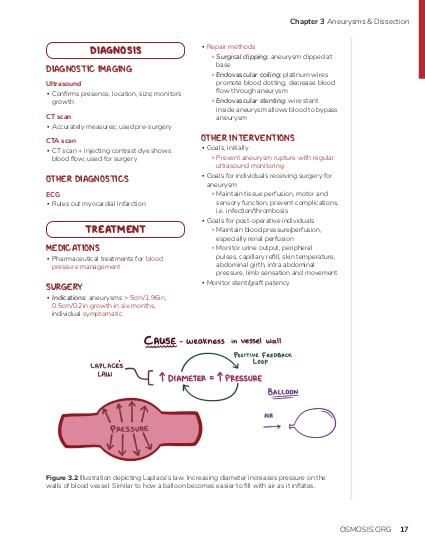 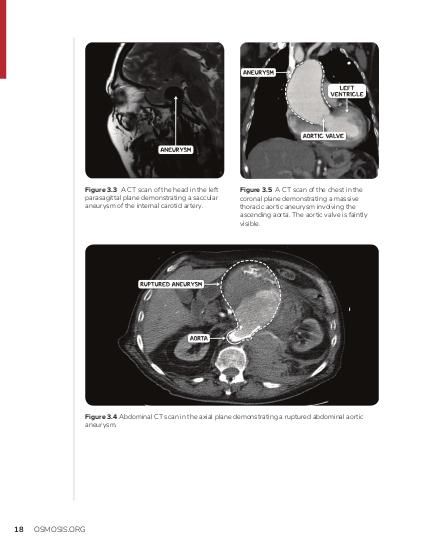 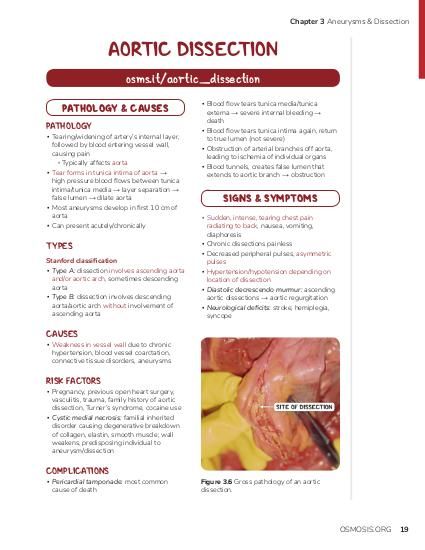 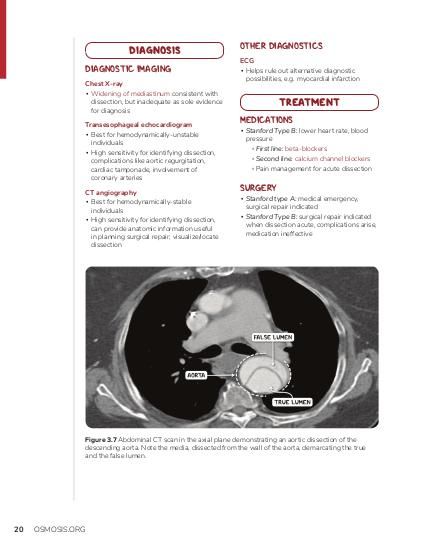 A 35-year-old man comes to the emergency department with a one day history of dull chest pain. The patient reports he was out for a jog yesterday when he suddenly experienced dull chest pain radiating to the back, with associated shortness of breath. The patient reports he is otherwise healthy but has smoked 5-10 cigarettes per day for the past ten years. His temperature is 37.0°C (98.6°F), pulse is 78/min, respirations are 18/min, blood pressure is 130/66 mmHg, and O2 saturation is 99% on room air. He does not appear to be in acute distress. Physical examination shows a thin, tall man, with a concave anterior chest wall. Cardiovascular examination shows 2+ pulses in the upper extremities bilaterally, and a mid-systolic murmur at the cardiac apex is heard on auscultation. Which of the following is the most likely diagnosis? 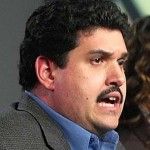 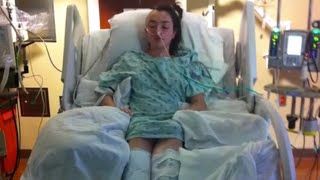 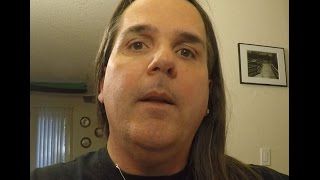 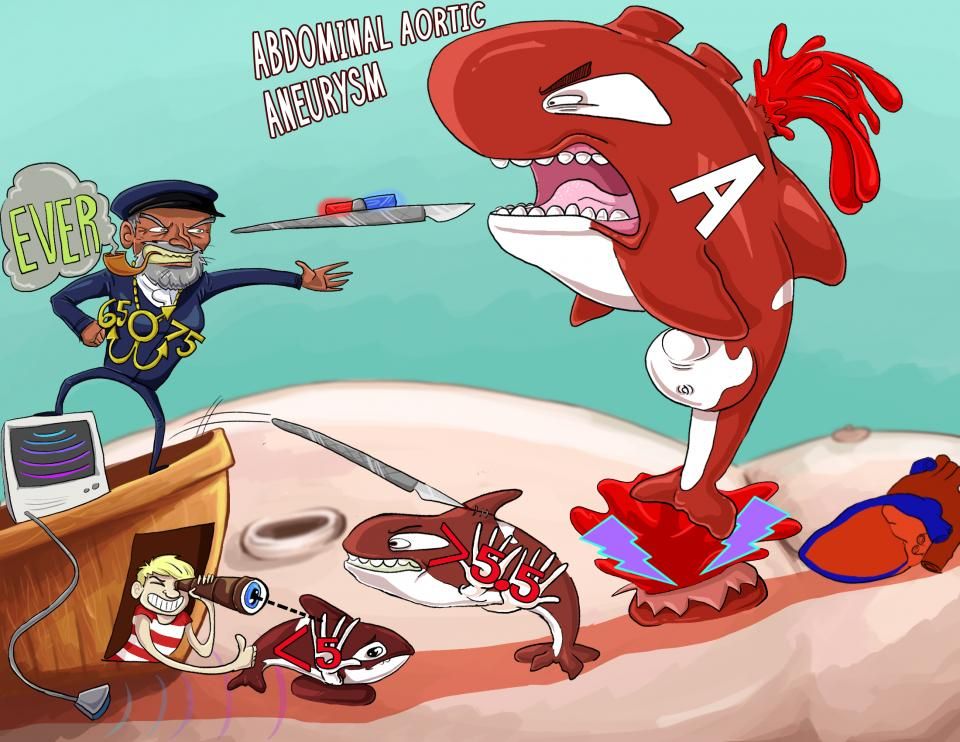 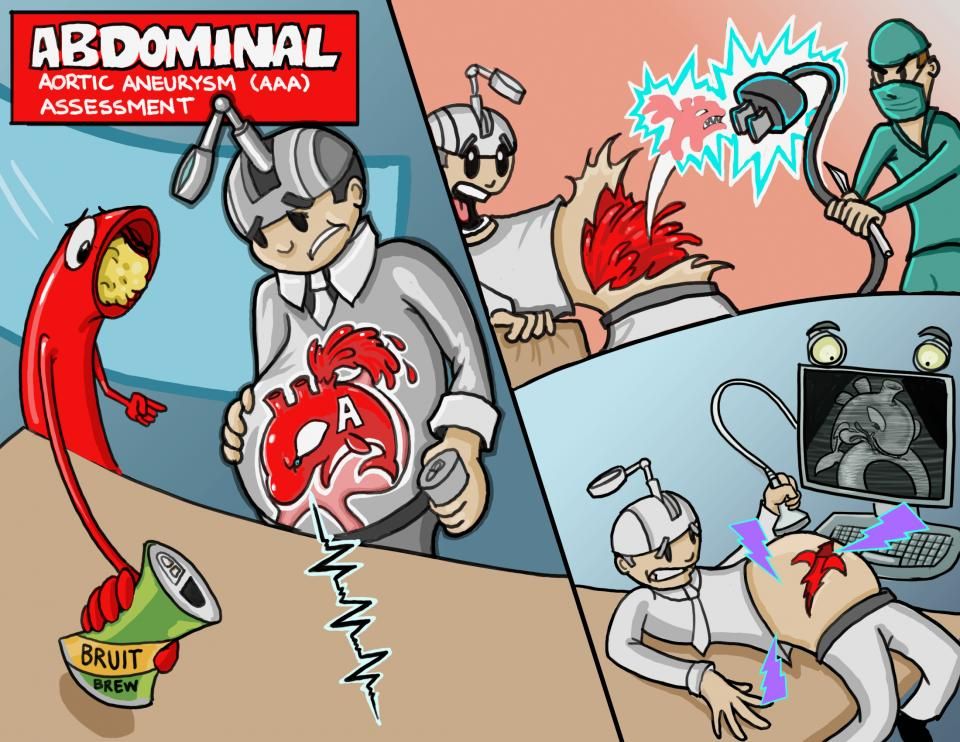 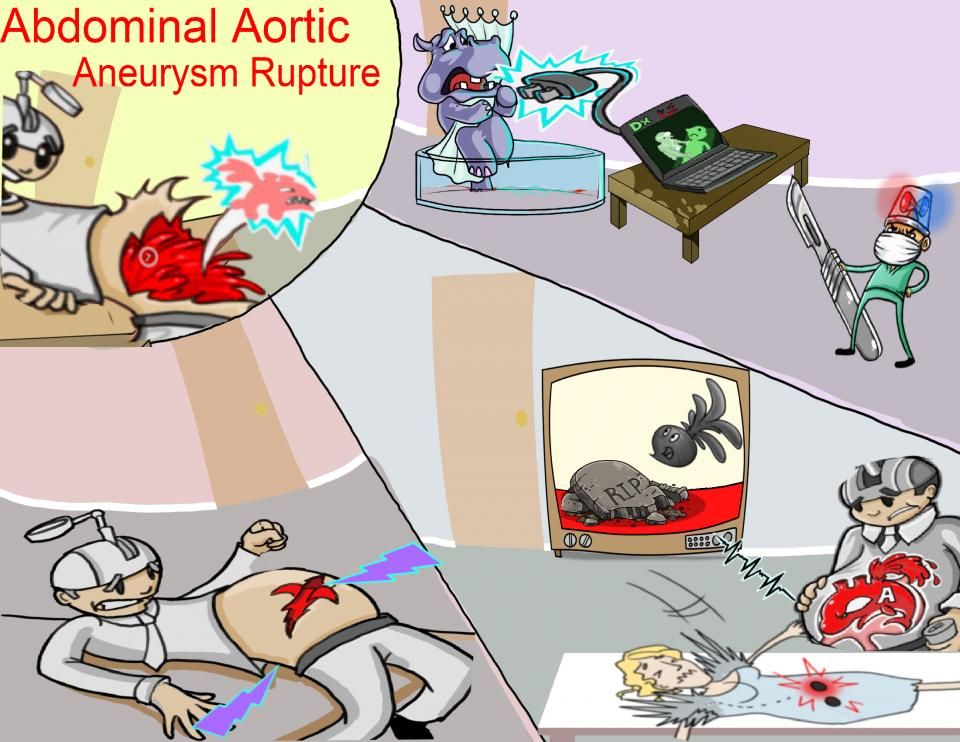 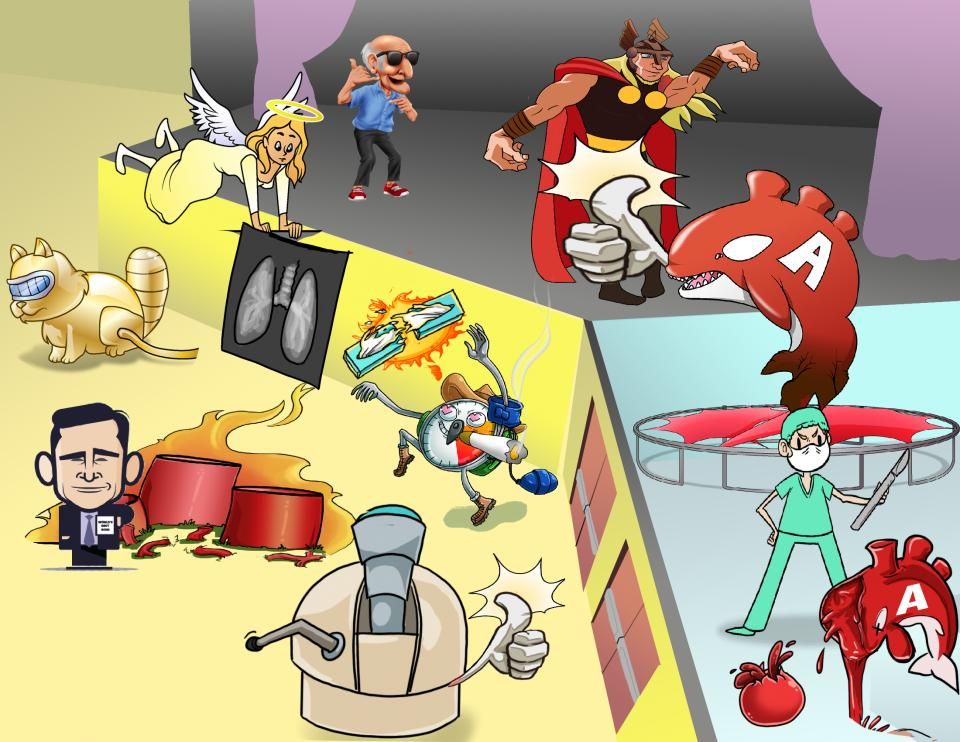 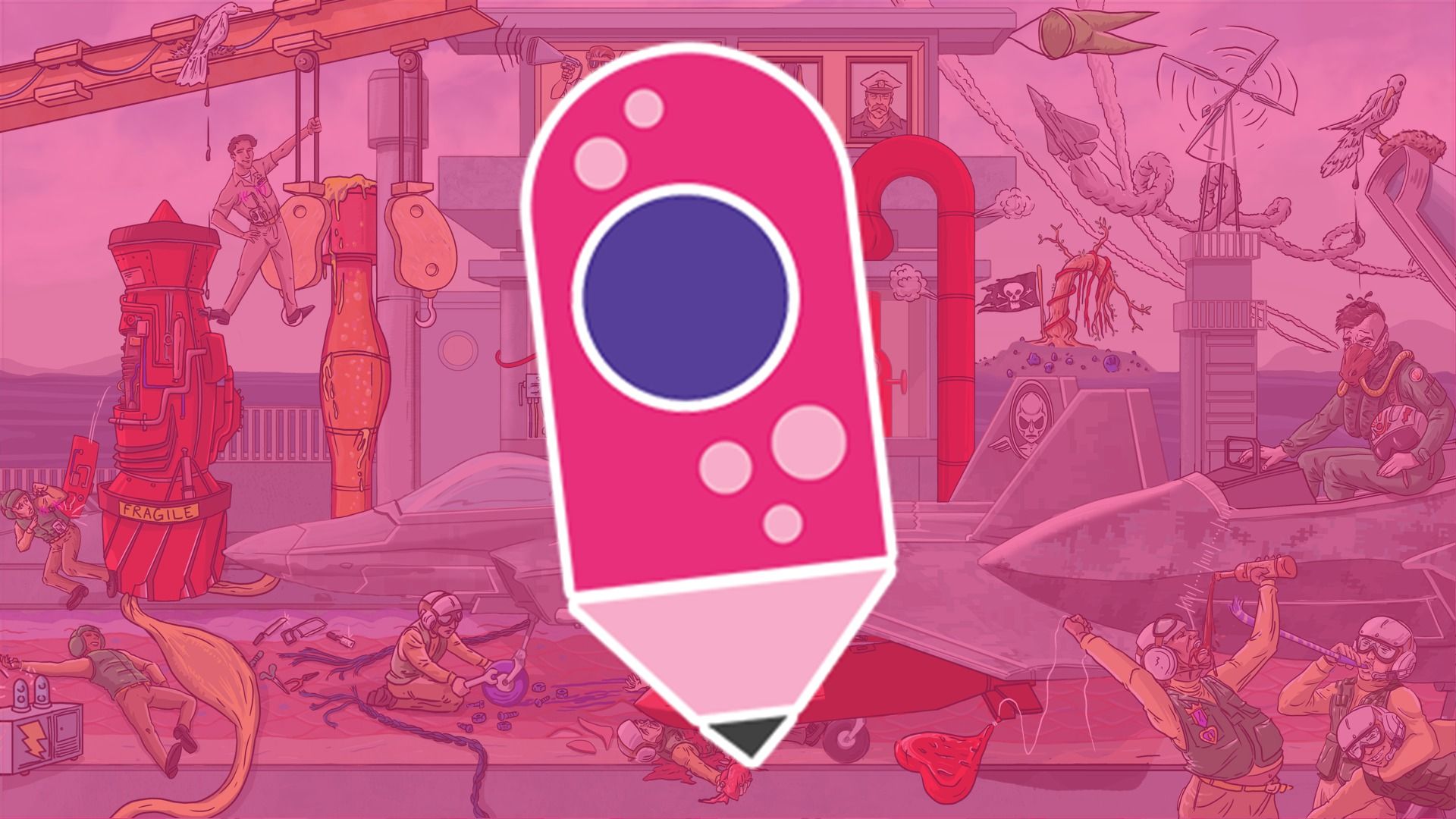