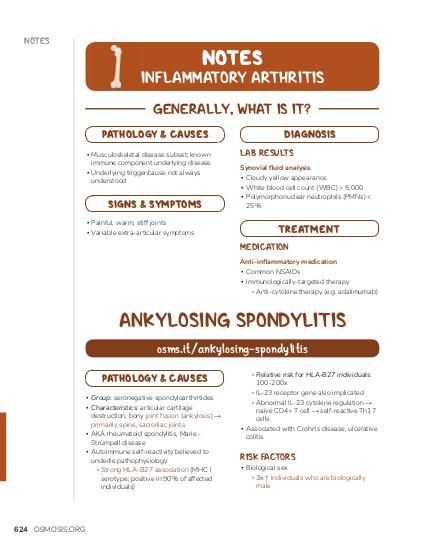 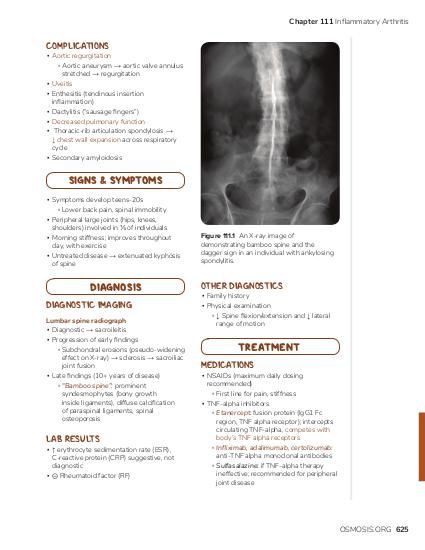 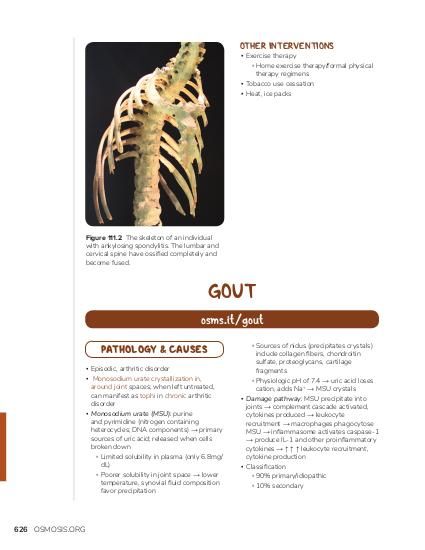 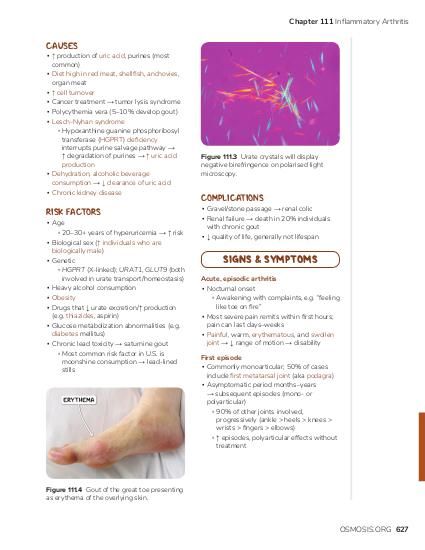 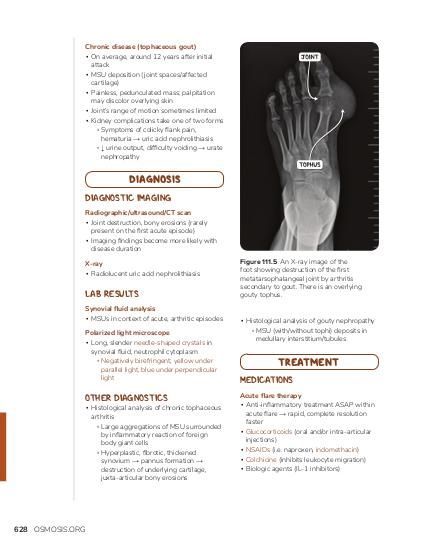 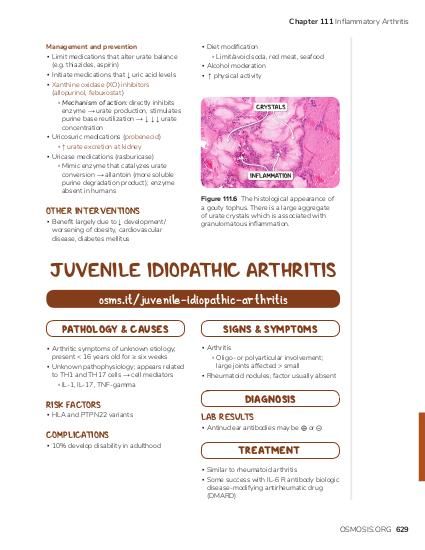 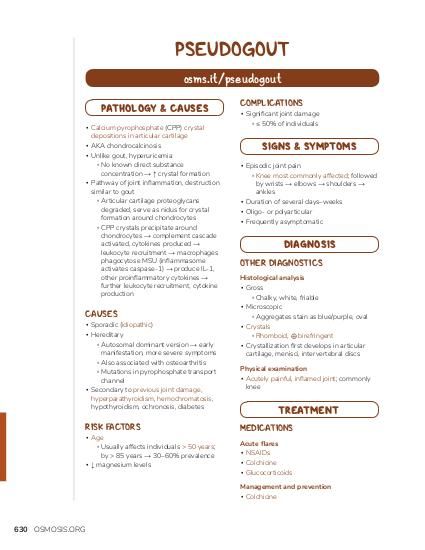 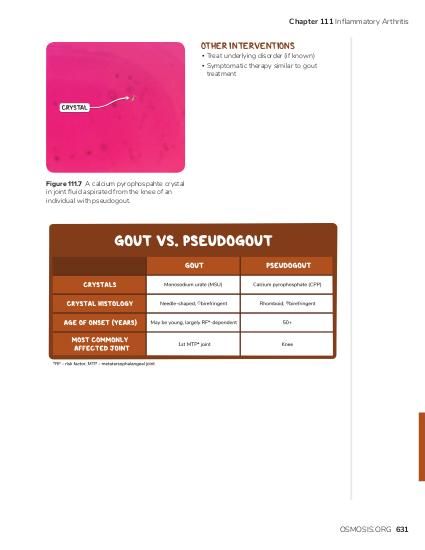 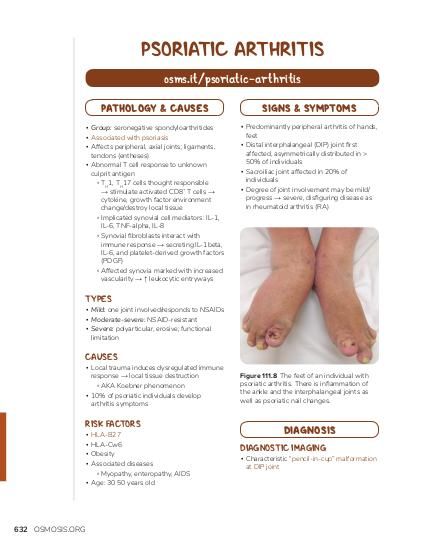 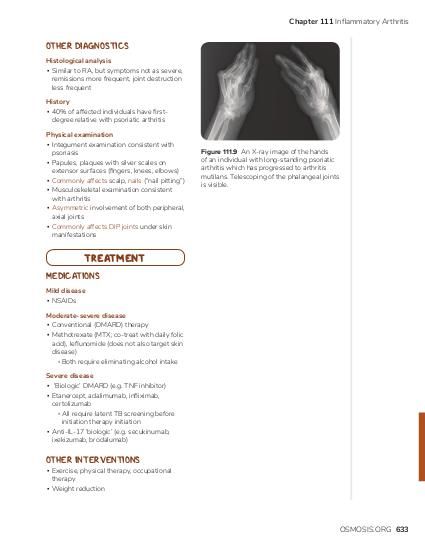 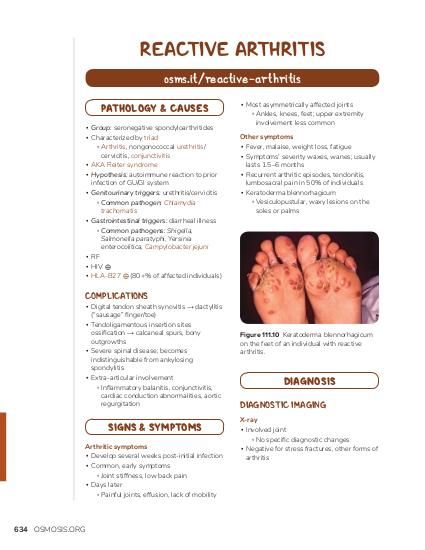 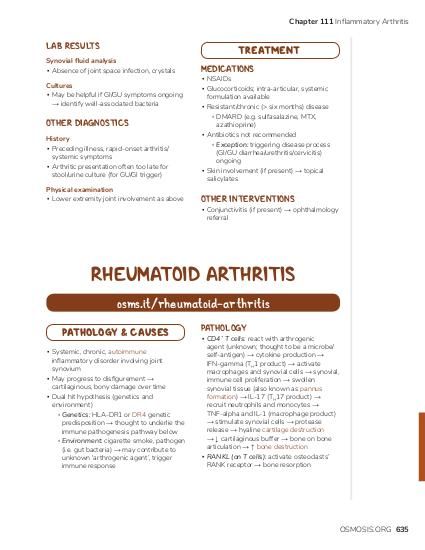 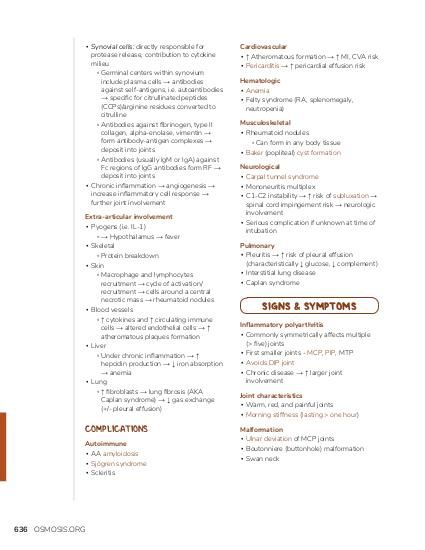 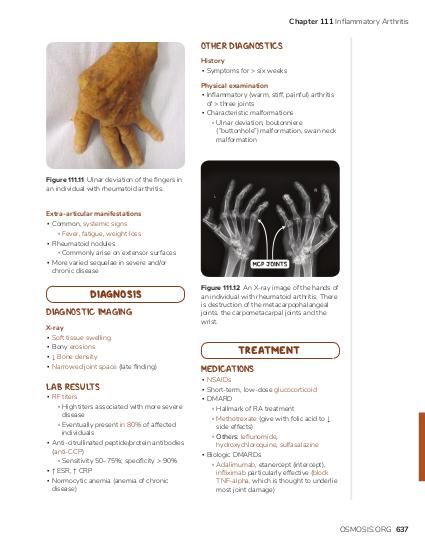 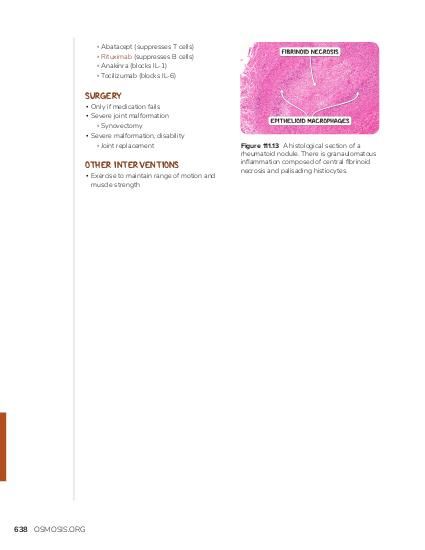 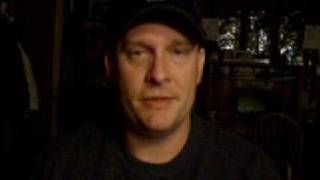 My life with Ankylosing Spondylitis 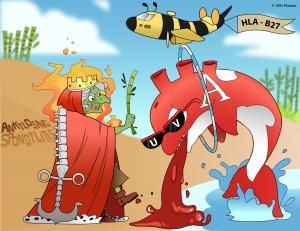 Ankylosing spondylitis can be broken down - Ankylosing means stiffening, spondylo- refers to the vertebra, and -itis refers to inflammation.

So ankylosing spondylitis is a chronic inflammatory disease that affects the vertebral joints and makes the spine really stiff, but can also cause inflammation in other parts of the body like the eyes and blood vessels.

Spondyloarthropathies are all autoimmune diseases that affect the joints, and they’re seronegative, which refers to the fact that rheumatoid factor, which is an autoantibody, is not found in the blood.

Alright, so in the healthy adult, the vertebral column is made up of 33 bones.

From top to bottom, the first seven bones are the cervical vertebrae, the next twelve are the thoracic vertebra and the next five, are the lumbar vertebrae.

Below that is a bone called the sacrum, which is attached to the pelvic bone on either side, called the ilium, and where they meet is the sacroiliac joint.

Below the sacrum is a tiny bone called the coccyx or tailbone.

There are two types of joints between the vertebra.

Between each of the vertebral bodies is an intervertebral disc which is made of type I and type II collagen and has two parts, the annulus fibrosis, an outer fibrous ring, and the nucleus pulposus, an inner jelly-like substance.

This disc forms a joint between each vertebra, and it allows slight movement and acts as a shock absorber.

In addition to the intervertebral discs, each vertebra has joints called facet joints with the vertebra above and the vertebra below, one on each side.

These joints are synovial, meaning they have a joint capsule and a small amount of synovial fluid in between.

When you stretch your back the capsule in these joints stretches too and decreases the pressure in the joint space, which makes any gas suddenly come out of solution, making a cracking sound!

They help guide and limit the range of motion in your spine.

In ankylosing spondylitis there’s chronic inflammation of the intervertebral joints and the facet joints of the spine.

The exact cause of the inflammation is unclear, but it’s thought to be due to an autoimmune process - which is when the immune system attacks its own tissue - in this case the type I and type II collagen in the joints.

But unlike many other autoimmune conditions, no autoantibody has been specifically linked to the disease.

Most individuals with ankylosing spondylitis have the gene HLA-B27, which is a gene that encodes for a specific type of MHC class I molecule.