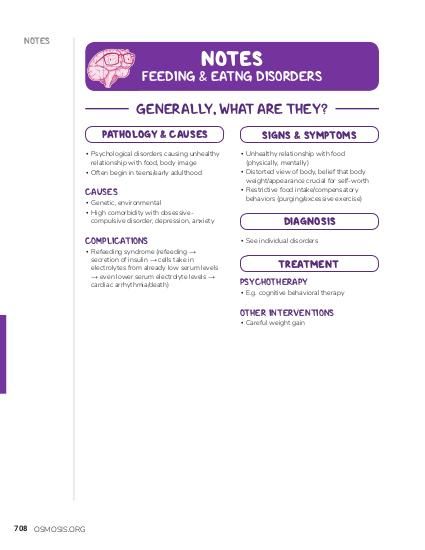 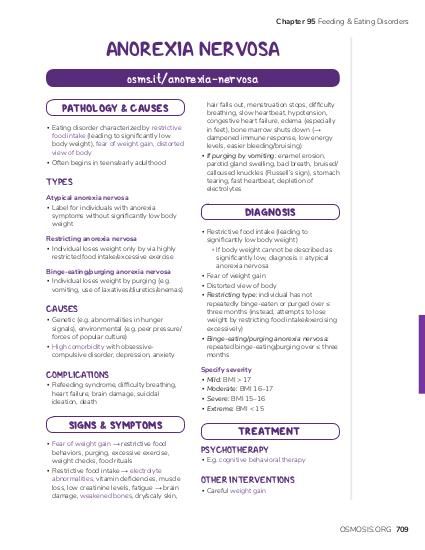 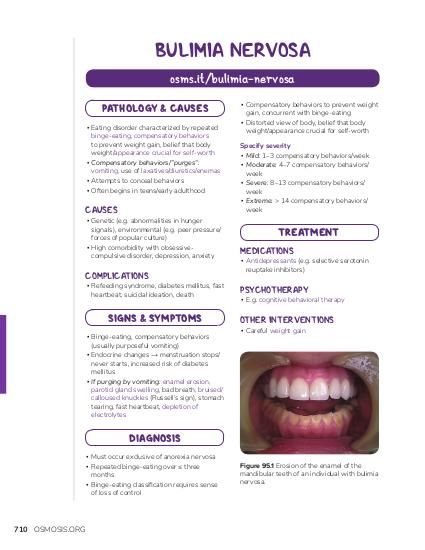 A 14-year-old girl comes to the hospital because of anorexia nervosa. She acknowledged that she has not eaten anything for the past 4 days. Physical examination is notable for autonomic dysreflexia with positive chvostek and trousseau signs. She also complains of being too fat. Which of the following is associated with her condition? 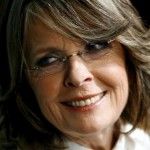 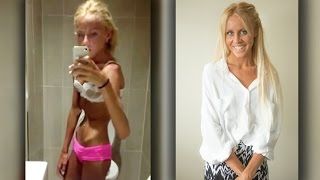 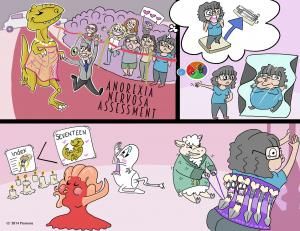 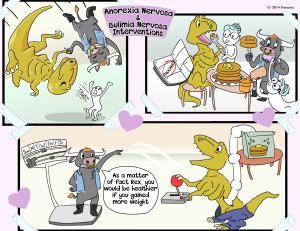