An 18-year-old woman comes to the office because of a missed period. History reveals her last menstrual period was six weeks ago. She is sexually active with one male partner and takes no medications. A urine pregnancy test is obtained in the office and is positive. Laboratory studies reveal a quantitative hCG of 500 mIU/mL. Pelvic examination reveals a closed non-tender cervix and no adnexal masses. A transvaginal ultrasound is obtained and does not definitively show an intrauterine pregnancy or ectopic pregnancy. Two days later, the patient goes to the emergency department with left lower quadrant abdominal pain. Temperature is 37.0°C (98.6°F), pulse is 110/min, and blood pressure is 85/60 mmHg. Physical examination shows guarding and rebound tenderness in the left lower quadrant. Ultrasound shows free fluid in the abdomen. Which of the following is the next best step in the management of this patient? 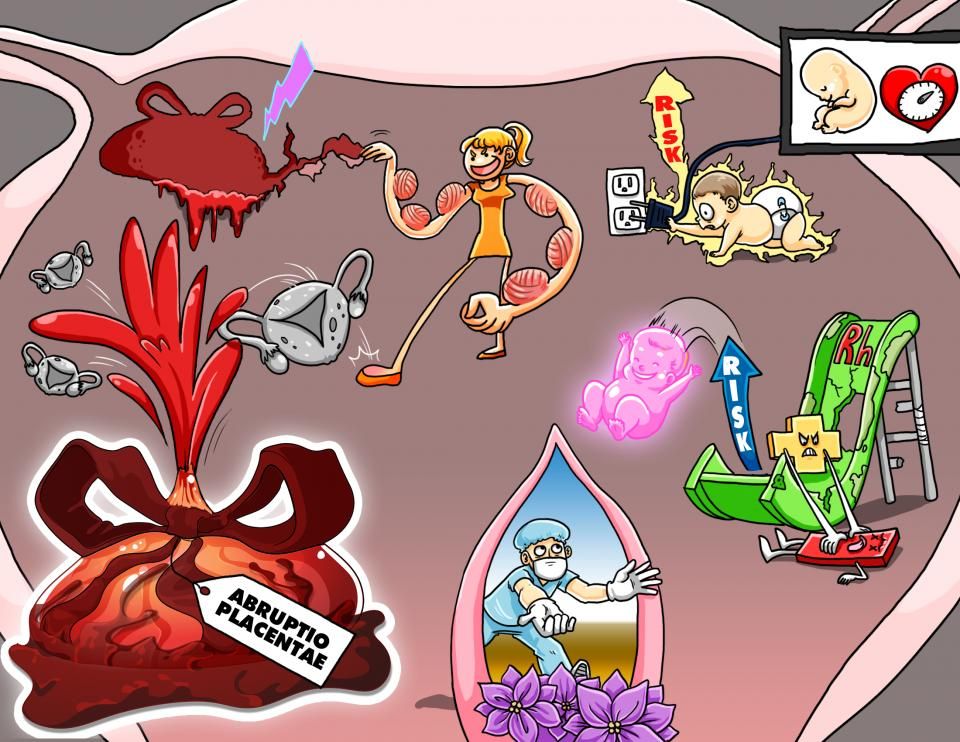 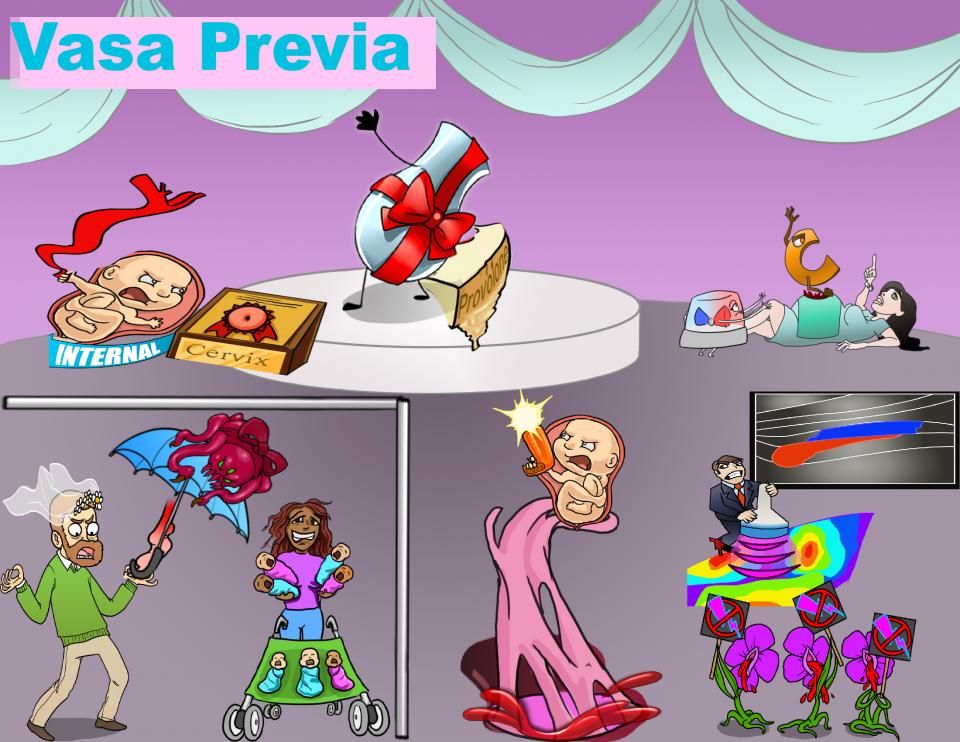