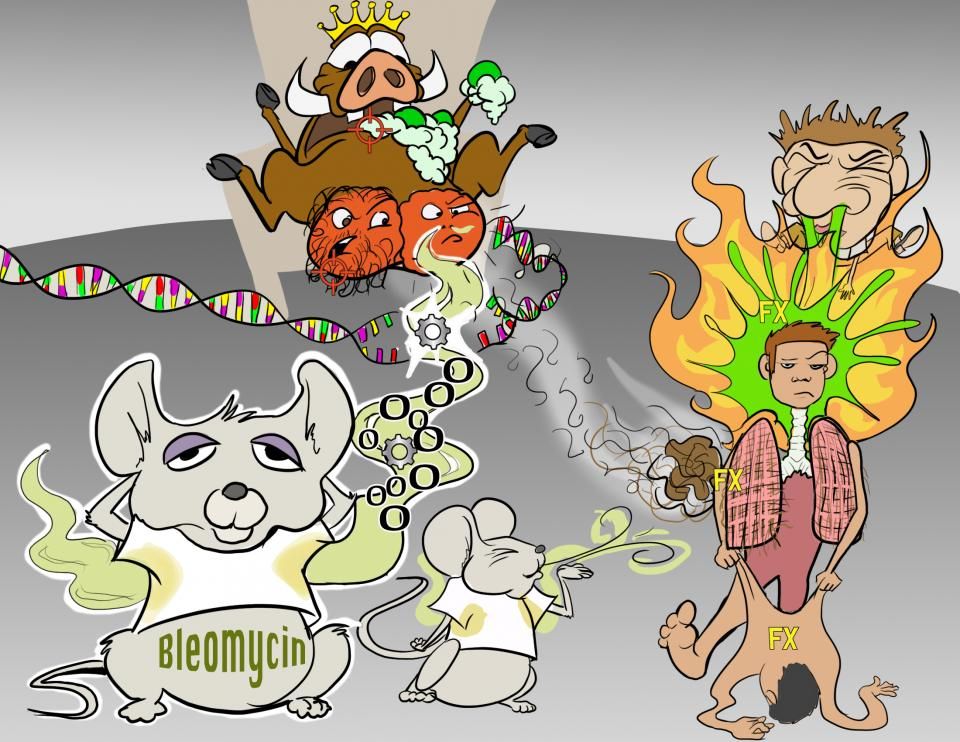 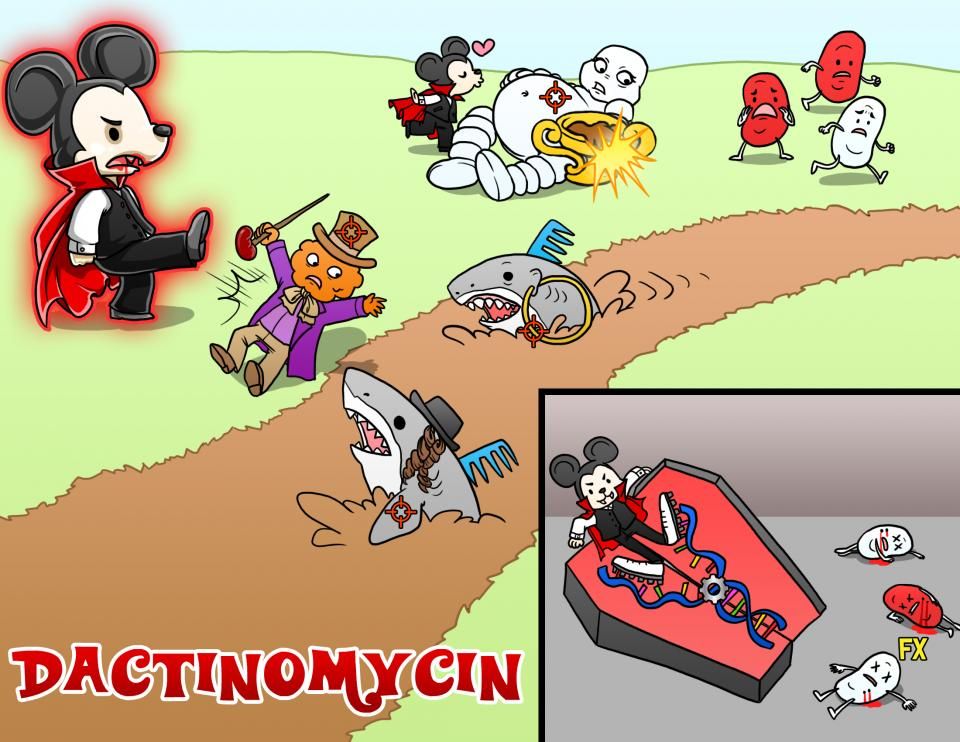 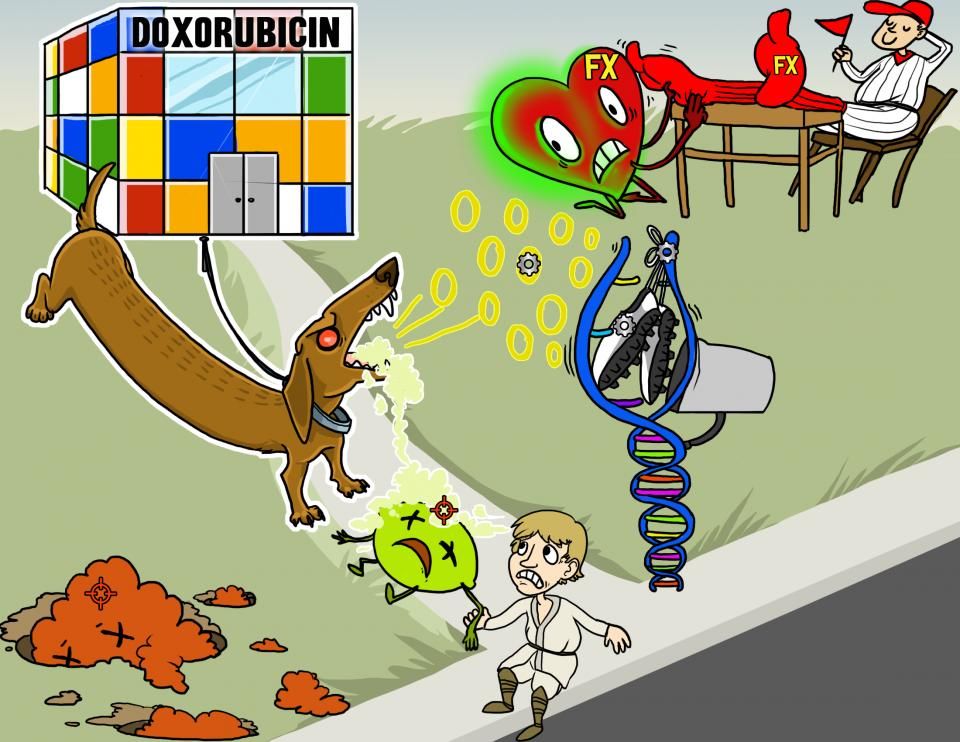 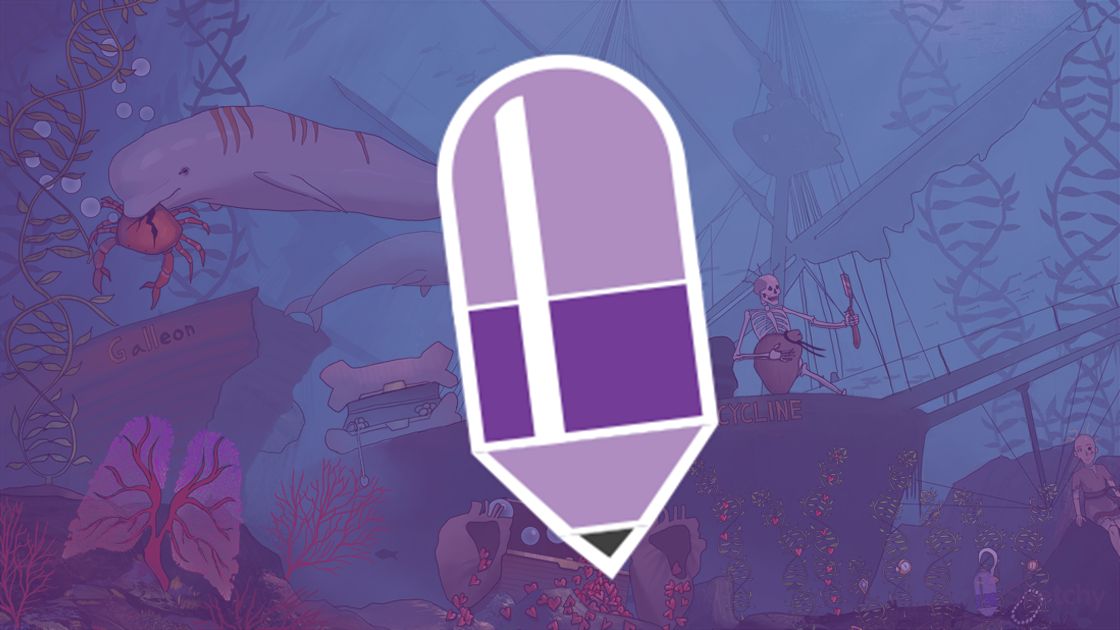 All right, we know that antibiotics kill microbes, but a certain class of antibiotics called antitumor antibiotics can kill cancer too. Antitumor antibiotics include products that are produced from Streptomyces bacteria like: bleomycin; anthracyclines like doxorubicin and daunorubicin; and dactinomycin, also called actinomycin D. These medications interfere with DNA replication and often damage the DNA itself, leading to cell death. Most of them are cell cycle non-specific. Now, the cell cycle refers to the events that somatic cells go through in order to divide into two identical daughter cells.

The cell cycle can be divided in two phases: interphase and mitosis. Interphase starts with the G1 phase during which the cell grows and performs its cell functions. At the end of G1, there’s a control point called the G1 checkpoint - where the cell checks to see if the DNA is damaged and it synthesized the right proteins in the correct amount. If there is any reason for the cell not to divide, the cell can either enter a non-dividing state, called the G0 phase, where the DNA repair mechanisms try to fix the problem, or the cell can self-destruct in a process called apoptosis.

Now, if the cell does get the go-ahead at the G1 checkpoint, it enters the S phase during which DNA is replicated. All right, so during DNA replication, we unzip the double helix with the enzyme DNA helicase, and this creates a replication fork, with the two prongs of the fork being the two strands that are separated from one another. Now, as DNA helicase does its thing, the segments of DNA ahead of it start to overwind, meaning, the double helix becomes more tightly wound. Overwinding of the DNA can slow down replication, so the enzyme DNA topoisomerase works ahead of DNA helicase to loosen up the tight DNA coils.

Next, RNA primase creates a matching RNA primer on one pron of the replication fork. This is the area where the next enzyme, DNA polymerase, can bind to the DNA to use it as a template and start adding nucleotides that’s complementary to the DNA onto the end of the primer. Eventually we get a completed complementary copy of the DNA. Next is the G2 phase, during which the cell grows again before entering mitosis. However, before it can do that, it must pass the final G2 checkpoint to make sure there is no DNA damage after replication. Now, during mitosis, the replicated DNA divides equally for the two daughter cells, and the cell cycle ends with cytokinesis, which is when the cell membrane actually divides to form the two new cells.

All right, now the cancer cells are also going through the phases of the cell cycle, but they undergo this process much more frequently and without checking for errors. Therefore, cancer cells are more sensitive to DNA damage from cytotoxic medications like the antitumor antibiotics. There are also normal tissues that divide rapidly like bone marrow and hair follicles, and they are also more susceptible to damage, which explains why cytotoxic medications are more toxic to these tissues. All right, let’s start with bleomycin, which is a peptide that has an iron binding site on one end and a DNA binding site on the other end. Bleomycin binds to the DNA strand and in the presence of oxygen, it becomes activated and acts as an oxidase, which means it transfers electrons from the iron to the oxygen molecule, generating free oxygen radicals. These oxygen radicals oxidize DNA bases, causing breaks in the DNA strand. Note that bleomycin is a cell cycle specific medication that is mostly effective in the G2 phase.

Bleomycin plays an important role in the treatment of Hodgkin’s lymphoma and testicular cancer but it’s also used to treat squamous cell carcinoma of the skin. Now, bleomycin is inactivated by an enzyme in our body called hydrolase, but tissues like lungs and skin have lower levels of this enzyme, so bleomycin becomes toxic. As a result, a super important side effect of bleomycin is pulmonary toxicity, which usually presents as pneumonitis, but can turn into life-threatening pulmonary fibrosis. Skin toxicity presents with rash, exfoliation, and hyperpigmentation or darkening of the skin. Bleomycin is also associated with mucous membrane toxicity, which manifests as stomatitis and mucositis in the mouth, and alopecia or loss of hair. What is special with bleomycin is that it only causes minimal myelosuppression, which is unusual for an anticancer medication.