A 37 year old female is undergoing an elective laparoscopic cholecystectomy. Her anesthetic history includes propofol infusion syndrome, so thiopental is decided upon as the induction agent of choice. Which of the following statements concerning thiopental is true? 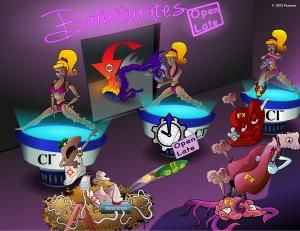 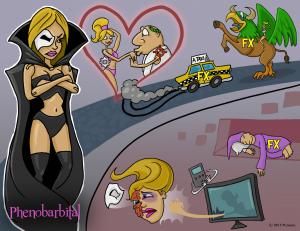 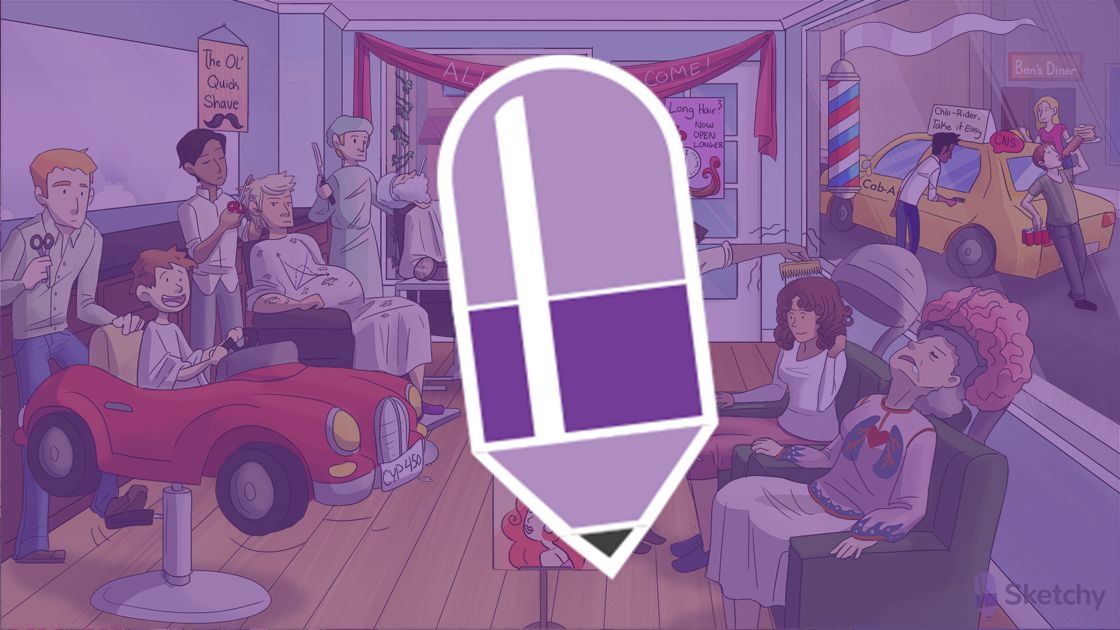