The preferred pharmacologic management of panic disorder consists of benzodiazepines for acute management and (medication class) or venlafaxine for long-term options.

A 71 year-old female presents the emergency department with her husband who reports the patient is confused and disoriented. History reveals the patient woke up that morning not knowing where she was and did not remember what had happened the day before. She had recently started a new medication by her internist. Physical examination reveals the patient is oriented to self and place. A neurologic examination is unremarkable. Which of the following medications would most likely cause this cognitive impairment? 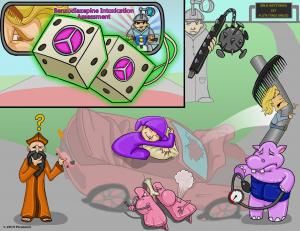 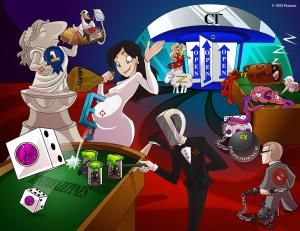 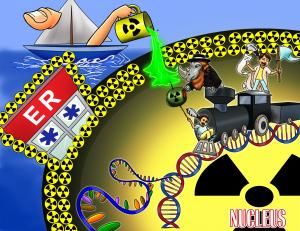 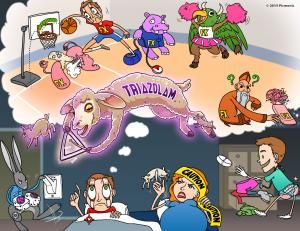 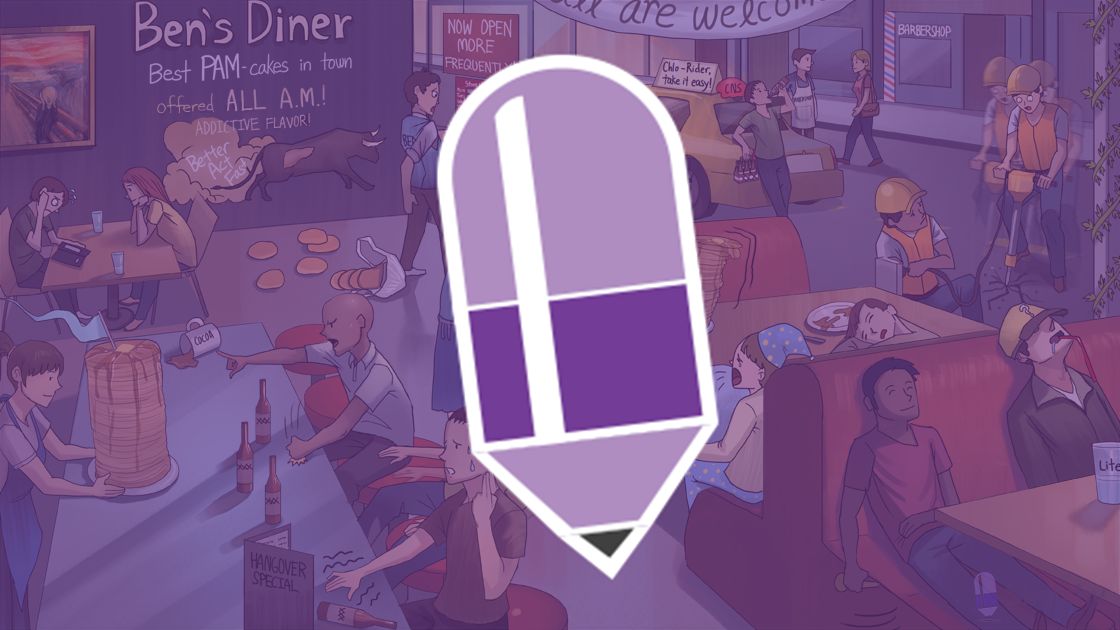