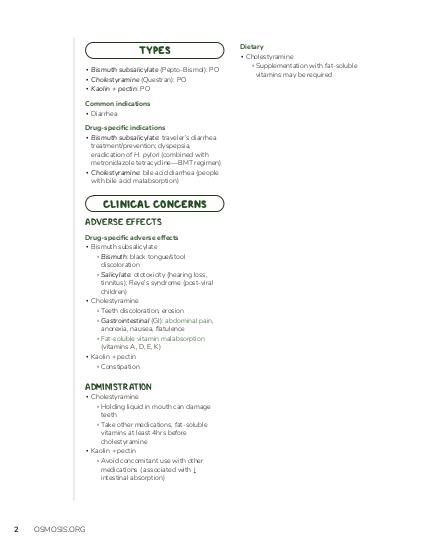 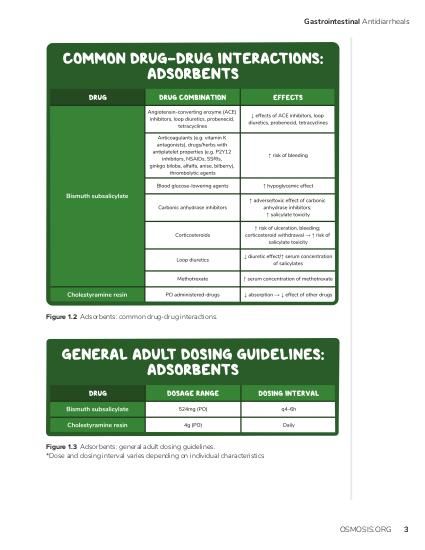 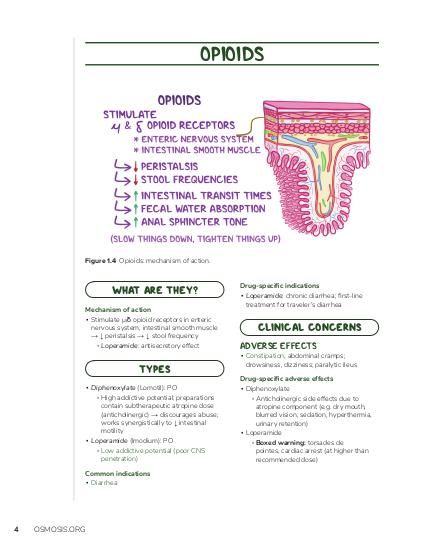 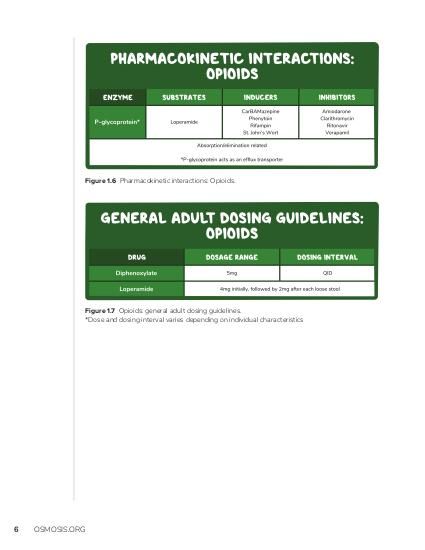 are the two clinical uses for bismuth. 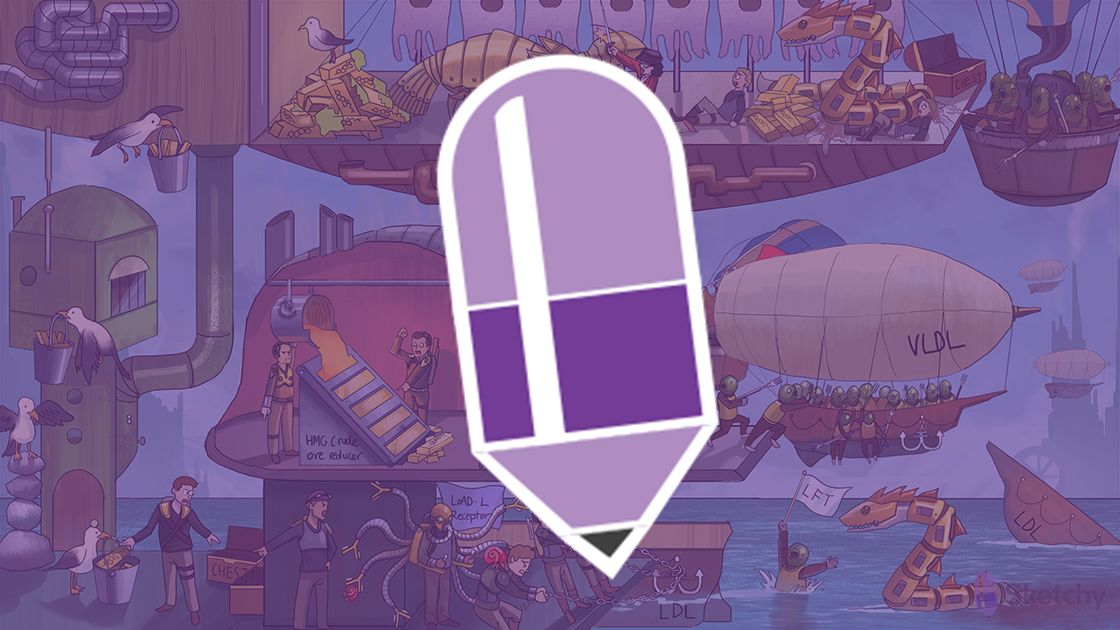