A 27-year-old woman comes to the office because of generalized fatigue, headaches, and decreased urinary frequency. Her medical history is relevant for a recent diagnosis of acute myelocytic leukemia. The patient initiated an aggressive chemotherapeutic drug regimen with cytarabine and idarubicin 3 days ago. Upon further interrogation, the patient mentions that her symptoms started 2 days after the initiation of chemotherapy. On the physical exam, the patient looks ill-appearing, pale, and cachectic. Her temperature is 36.6°C (97.8 °F), pulse is 56/min, respirations are 28/min, blood pressure is 140/80 mmHg, weight is 41 kg (90.3 pounds). Laboratory findings reveal an increased serum creatinine and uric acid concentrations. To prevent further damage, which of the following is the most appropriate? 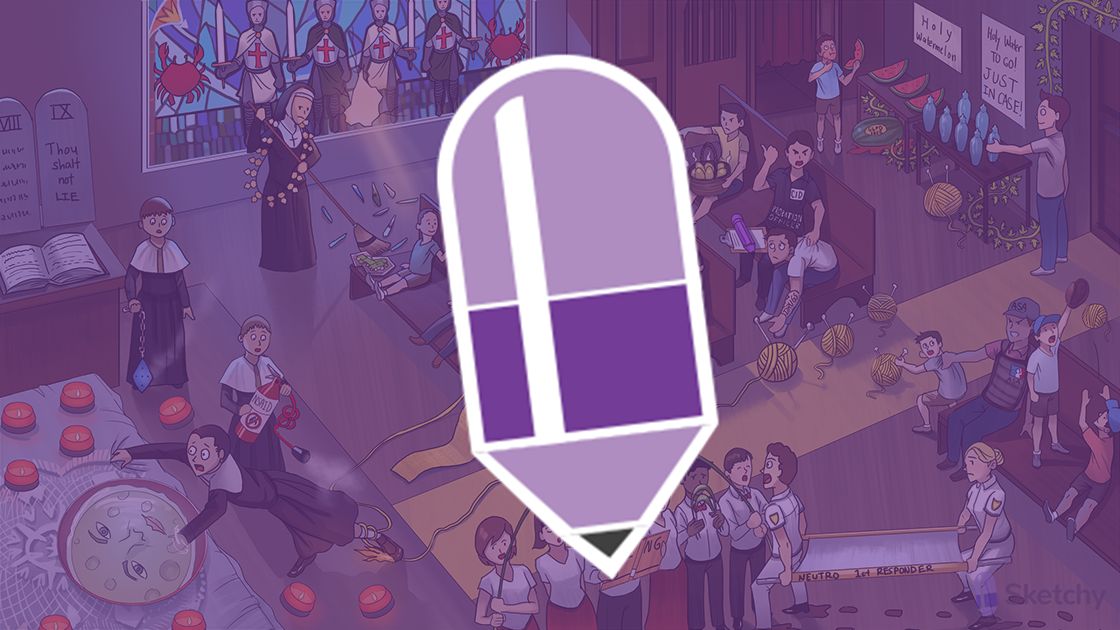 Antigout medications, as their name implies, are medications used to treat gout, which is a form of inflammatory arthritis.

The underlying cause of gout is hyperuricemia - which is too much uric acid in the blood, resulting in the formation of monosodium urate crystals.

These sharp, needle-like crystals deposit in areas of slow blood flow, such as joint spaces, or kidney filtration tubules.

Antigout medications work by preventing the buildup of uric acid, or by reducing inflammation.

Now, uric acid is a natural waste product of purines, which are one of the building blocks of DNA and RNA.

During their metabolism, purines are first degraded to hypoxanthine, which is then oxidized twice by xanthine oxidase; first to become xanthine, and then finally, to uric acid.

Uric acid circulates in the bloodstream until it reaches the kidneys where it’s secreted into the proximal tubules, and eventually excreted in the urine.

Now, hyperuricemia occurs when levels of circulating uric acid exceed normal levels, which is around 1.5-6 mg/dL for women and 2.5-8 mg/dL for men.

Urate crystal deposition occurs when concentration of circulating uric acid exceeds its rate of solubility, which is about 6.8 mg/dL.

Chronic gout medications include xanthine oxidase inhibitors, such as allopurinol and febuxostat; uricosuric medications, such as probenecid and sulfinpyrazone; and recombinant urate oxidases, such as rasburicase and pegloticase.

On the other hand, acute gout medications include non-steroidal anti-inflammatory drugs (or NSAIDs), glucocorticoids, and colchicine.

But, besides being an inhibitor, allopurinol is also a substrate; meaning that it’s converted by xanthine oxidase into its active metabolite called oxypurinol.

Moreover, oxypurinol which is also known as alloxanthine, is a non-competitive inhibitor of xanthine oxidase.

This way, allopurinol and oxypurinol decrease levels of uric acid by increasing levels of hypoxanthine and xanthine, which are more soluble compounds and therefore easier to excrete.

As a result, there’s a smaller chance of crystals depositing in joints and tissues.

Other indications for allopurinol include individuals with lymphoma or leukemia who are receiving anti-cancer therapy.

These individuals are expected to experience tumor lysis, resulting in significant production of uric acid from purines that are released by the death of neoplastic cells.

Common side effects of allopurinol include gastrointestinal problems and rash.

On the other hand, febuxostat is a non-purine inhibitor of xanthine oxidase and it’s reserved for individuals who can’t tolerate allopurinol.

Common side effects of febuxostat include gastrointestinal disturbance, headache, and liver problems.

It's important to note that xanthine oxidase inhibitors can cause bone marrow suppression in individuals treated with immunosuppressive medications, such as azathioprine and 6-mercaptopurine.

These medications are normally metabolized by xanthine oxidase; therefore inhibition of their metabolism will increase their effect, which are known to decrease replication and induce apoptosis of white blood cells (WBCs).

In order to prevent this, the dose of the immunosuppressive medication should be reduced when there’s concurrent use of allopurinol.

Let’s switch gears and shift our focus on to uricosuric medications like probenecid and sulfinpyrazone, which work by inhibiting renal tubular reabsorption of uric acid; thereby increasing its excretion.

But because they’re weak acids, in low doses these medications may compete with uric acid for secretion in the proximal tubules, thereby elevating, rather than reducing concentration of uric acid in the blood.

Likewise, uricosuric medications can compete with other weak acids that are normally secreted in the proximal tubules, such as penicillin, cephalosporins, and aspirin; so combinations of these drugs should be avoided.

Let’s move on to recombinant urate oxidases, which include pegloticase and rasburicase. These medications are actually enzymes that oxidize uric acid to allantoin, which is a more-soluble product, therefore easier to excrete.

Common side effects include anaphylaxis, methemoglobinemia, and hemolysis in individuals with glucose-6-phosphate dehydrogenase (G6PD) deficiency.

Okay, let’s move on to the treatment of acute gout. The first-line treatment is a non-steroidal anti-inflammatory drug, such as indomethacin or ibuprofen.

These medications work by reversible inhibition of cyclooxygenase, which is an enzyme responsible for the production of prostaglandins that cause inflammation.

It’s important to note that aspirin and other salicylates should be avoided in gout because they’re weak acids; therefore they can compete with uric acid for secretion in the proximal tubules.

On the other hand, glucocorticoids, such as methylprednisolone and prednisone, work by inhibiting phospholipase A2, which is another enzyme responsible for the production of prostaglandins.

Moreover, these medications can be administered orally, parenterally, or by intra-articular administration.

The last medication in this group is colchicine, which works by binding tubulin and inhibiting microtubule polymerization, thereby inhibiting neutrophil migration in joints and reducing inflammation.