A 50-year-old man comes to the office for advice prior to a cross country flight for work next month. He says that the last few times he has traveled in an airplane, he felt dizzy and nauseous for the duration of the flight. His medical history includes asthma and an episode of angle closure glaucoma for which he was treated with iridotomy last year. He asks if there is anything that might be able to prevent him from feeling so terrible on his upcoming flight. He is also concerned about being tired when he arrive because he will need to present at a conference the next day. Which of the following is the most appropriate management? 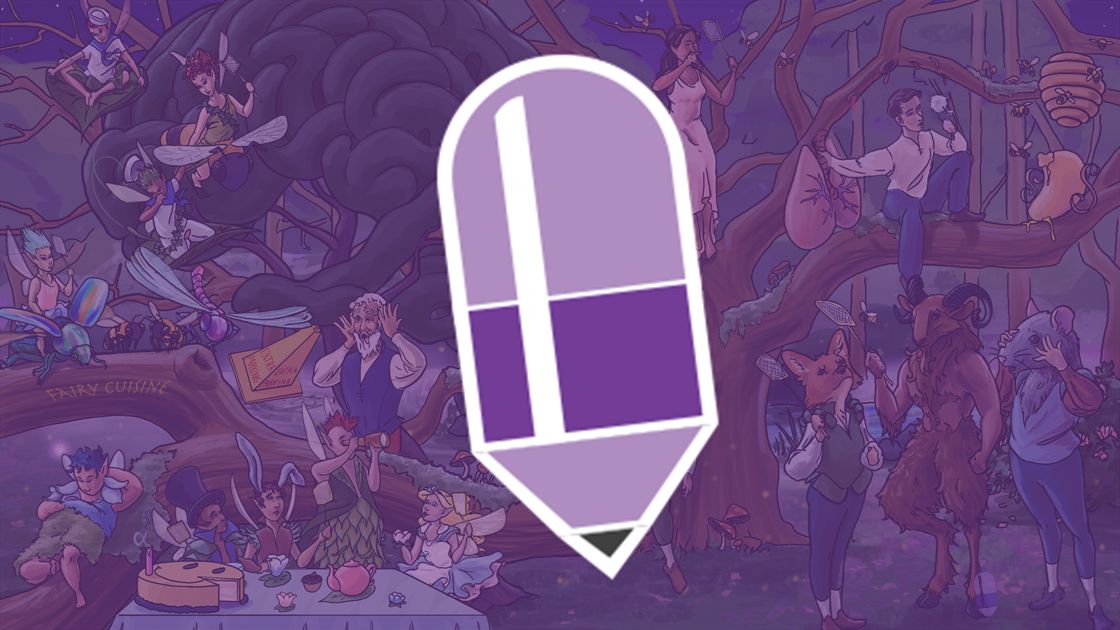 Antihistamines for allergies, also known as H1 blockers, are medications that are primarily used to treat allergic reactions, such as urticaria, angioedema, and allergic rhinitis.

These conditions are related to an increased release of histamine.

Now, H1 blockers work by blocking the effects of histamine in tissues that have H1 receptors, thereby alleviating symptoms of allergic reactions.

In order to understand how antihistamines work, first we need to talk briefly about histamine and allergic reactions.

Histamine is a small molecule that’s mainly produced by mast cells and basophils.

Once released, they cause local inflammation and vasodilation. However, they are also present in the brain as neurotransmitters, and they are produced by enterochromaffin cells in the stomach to increase gastric acid secretion.

Okay, so in order to develop an allergic reaction, an allergen, say pollen, needs to enter the body and cause the activation of B cells.

Activated B-cells produce IgE antibodies that get released into the bloodstream and bind to mast cells.

The mast cells are now “primed,” meaning that if pollen enters the body again in the future, the mast cells degranulate and release their histamine into the local tissue.

These receptors are predominantly found on endothelial cells, smooth muscle cells, sensory nerve endings, and in the brain.

On the flip side, on smooth muscle cells in the lungs, stimulation of H1 receptors results in bronchoconstriction, while on sensory nerve endings leads to pain and itching.

Now, switching gears and moving on to pharmacology. Antihistamines are medications that work by blocking histamine receptors; and depending on the type of the receptor they affect, antihistamines are subdivided into two main groups: H1 blockers, which are used to treat allergies, and H2 blockers, which are primarily used to treat gastric problems like heartburn. Now, let’s focus on H1 blockers.

First-generation H1 blockers include medications that contain letters “-en” and end with the suffix “-ine” or "-ate" like diphenhydramine, chlorpheniramine, and dimenhydrinate.

These medications are primarily used to treat allergic reactions, such as urticaria, angioedema, and allergic rhinitis.

But, since they have high lipid solubility, these medications can easily cross the blood-brain barrier and block H1 receptors in the brain.

This way, first-generation H1 antihistamines can cause cognitive side effects like sedation, therefore they can be also used as a short-term treatment for sleeping problems.