A 28-year-old man comes to his primary care physician's office for a follow-up visit. The patient was given clindamycin 2 weeks before to treat a severe case of otitis media. The patient states that he is doing better, however he noticed multiple purulent lesions on his forearms that started shortly after he began taking the antibiotics and continued to spread. The patient states this never happened to him before. The patient's lesions are drained and a sample was sent to the lab for analysis. When the results arrive, the patient is given a different course of oral antibiotics. On day 6 of outpatient therapy, the patient calls the office concerned that the skin on his chest is peeling. Which of the following is a bacterial target of the antibiotic he was most likely given? 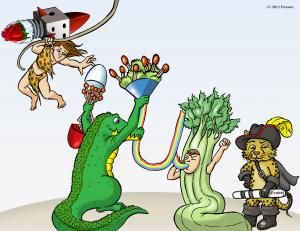 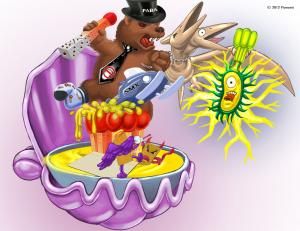 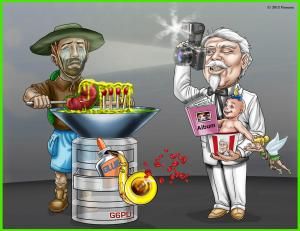 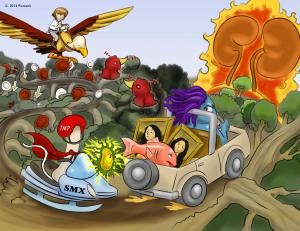 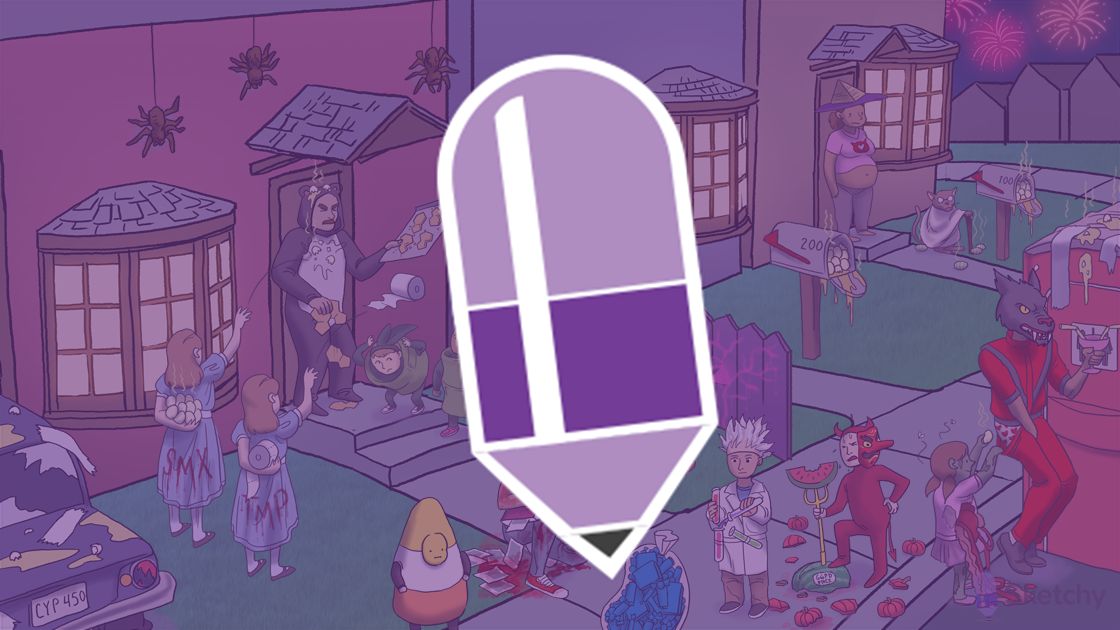