A 22-year-old woman comes to the office because of fatigue and facial rash. The symptoms began several weeks ago and have been gradually worsening. The patient states that she gets a rash when she is exposed to sunlight for any significant period of time. Physical examination shows a round 4 cm (1.57 in), scaly rash on her left cheek. The patient is also found to have tender, boggy metacarpophalangeal joints of her right hand and her left knee. She is found to have a positive antinuclear antibody titer. What complication is this patient most likely to experience? 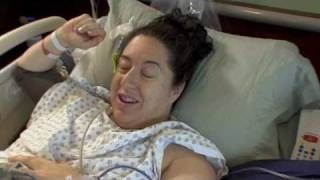 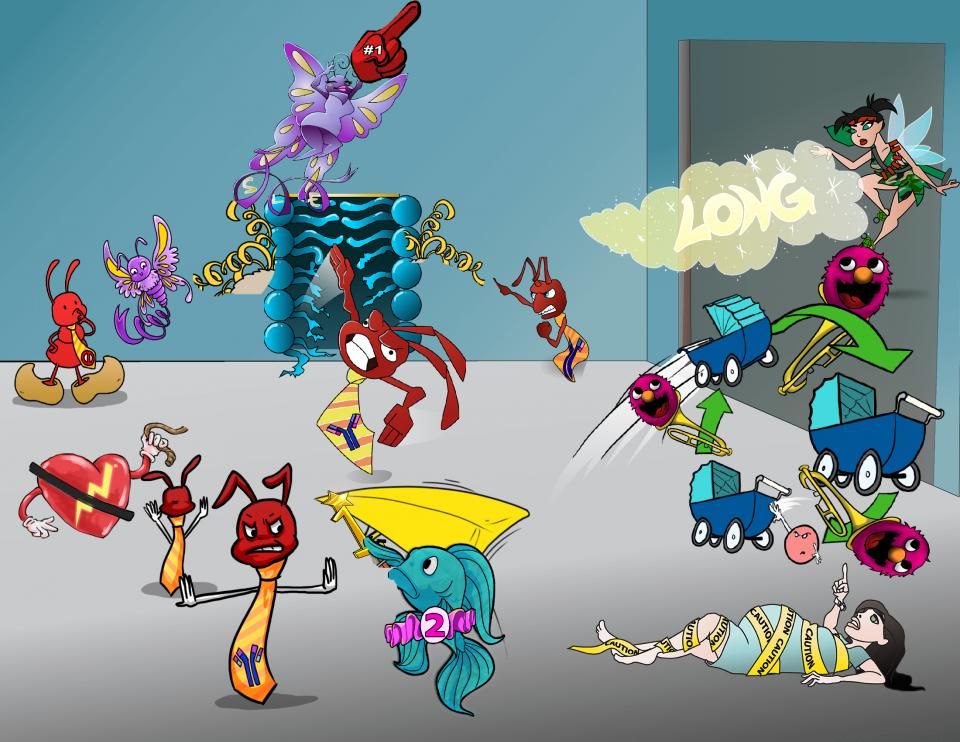