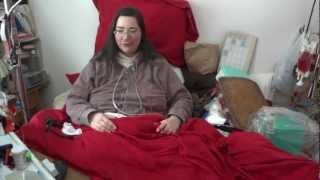 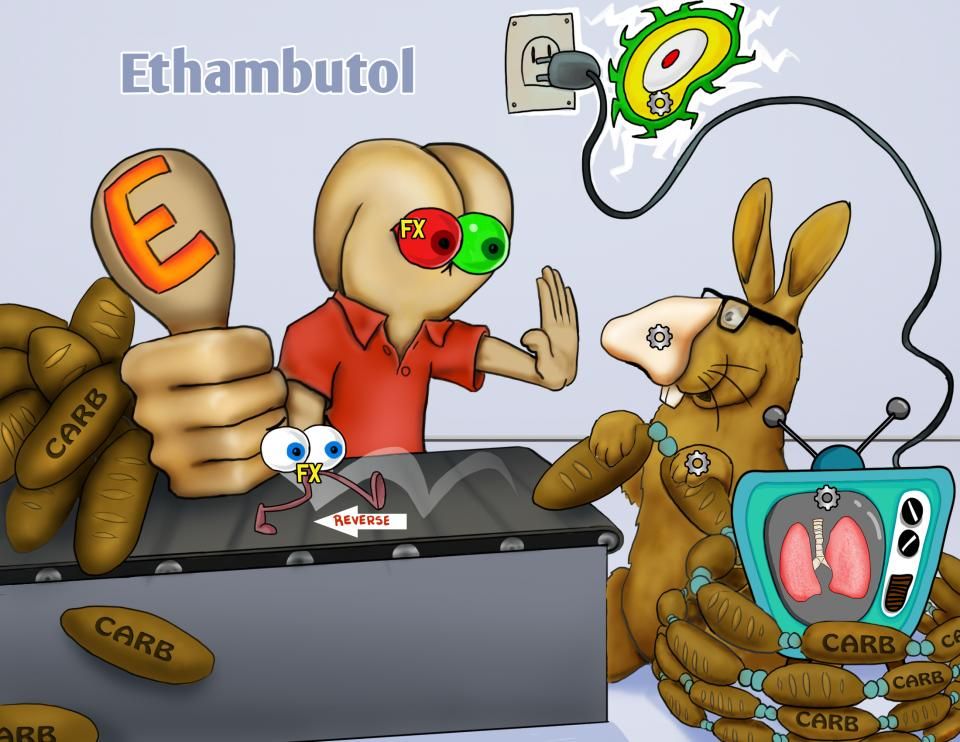 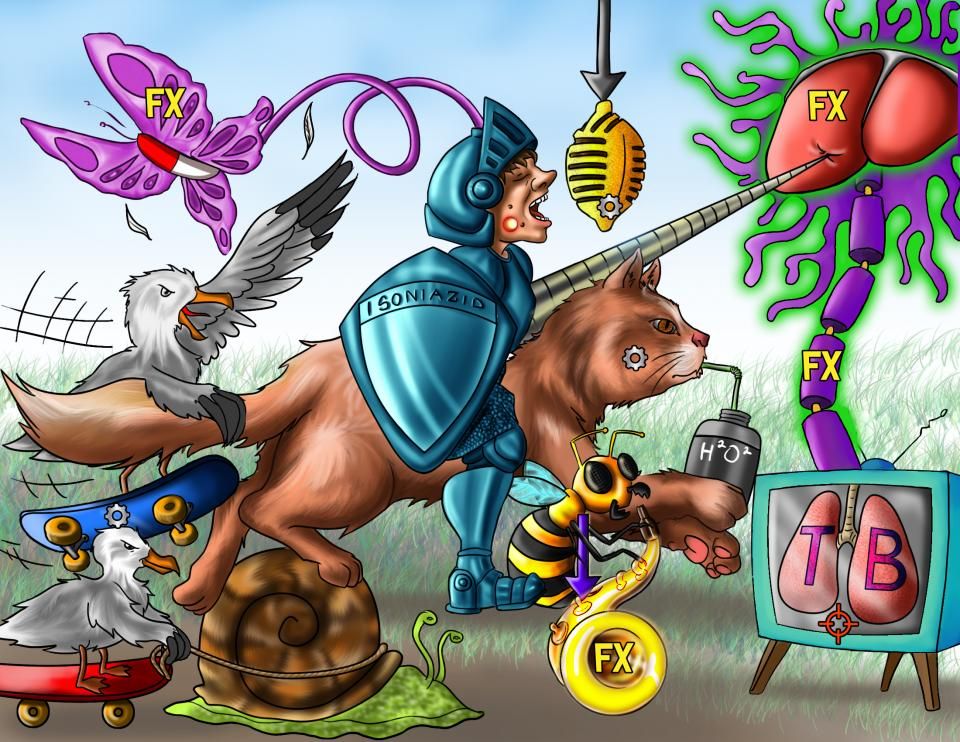 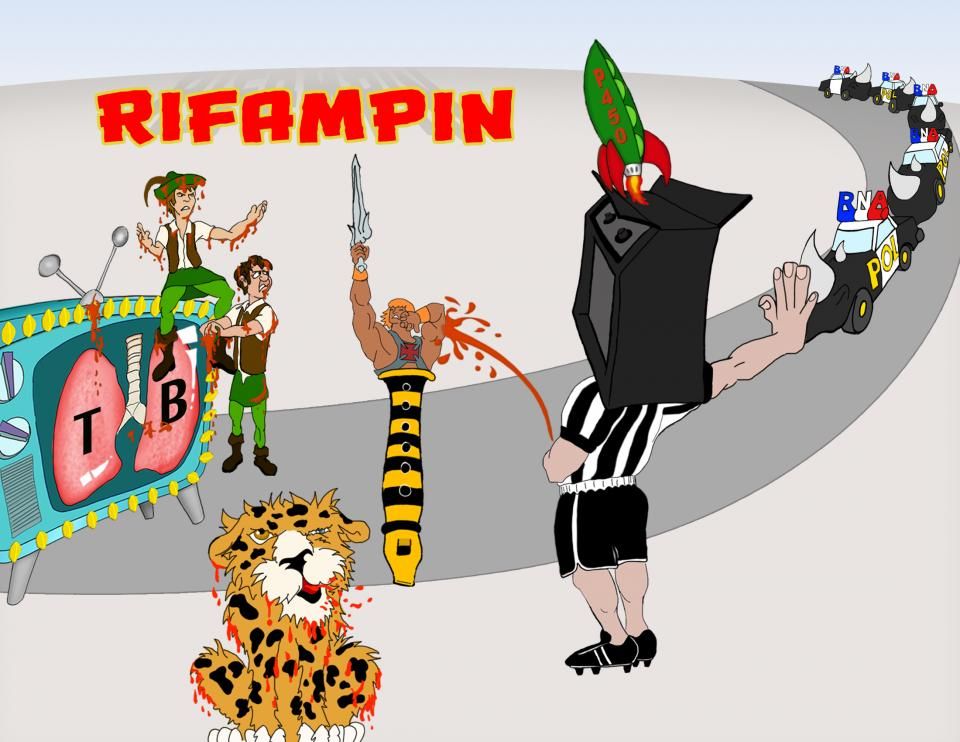 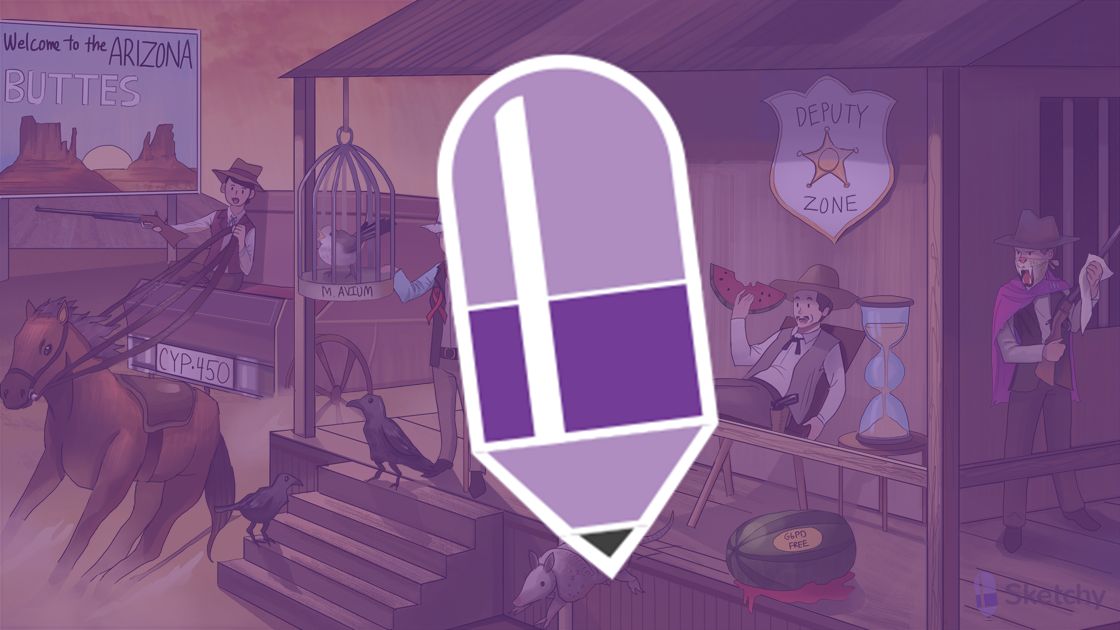 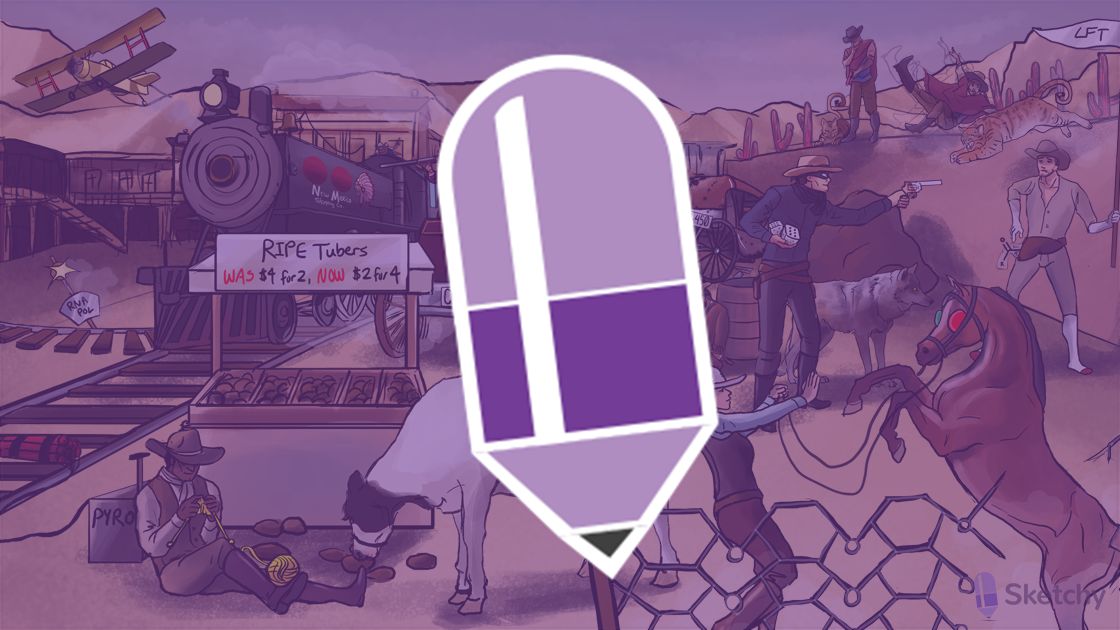 Side effects of TB drugs include vitamin B6 deficiency for isoniazid. This is prevented by taking isoniazid with vitamin B6 supplements (pyridoxine). Other side effects include hepatotoxicity for isoniazid, ethambutol, and pyrazinamide; and thrombocytopenia and neutropenia for Rifampin.