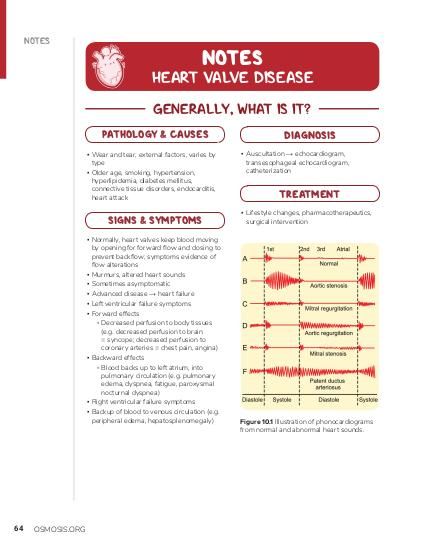 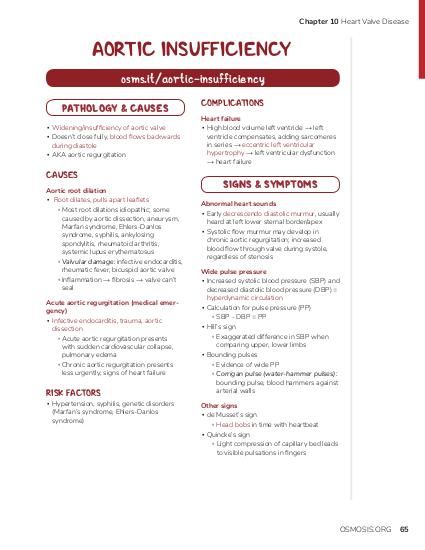 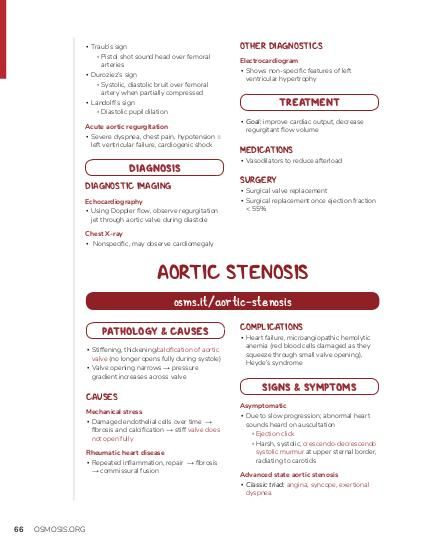 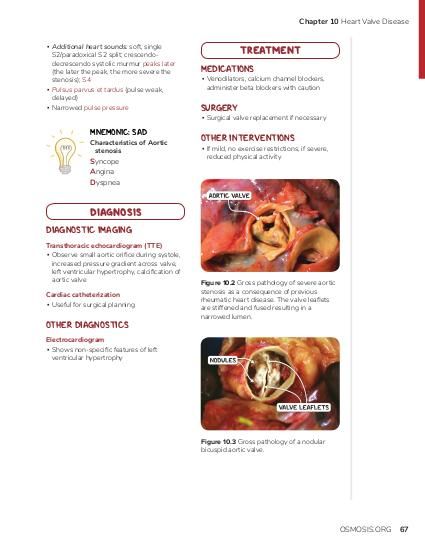 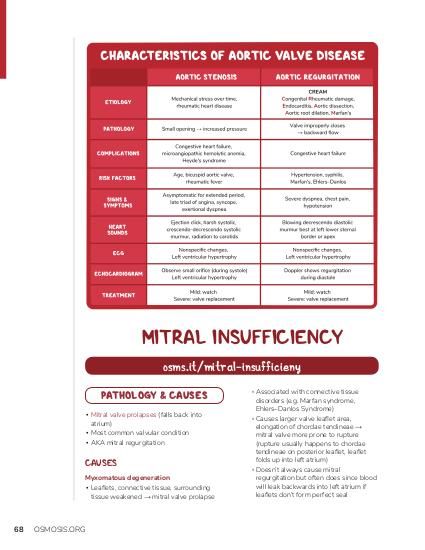 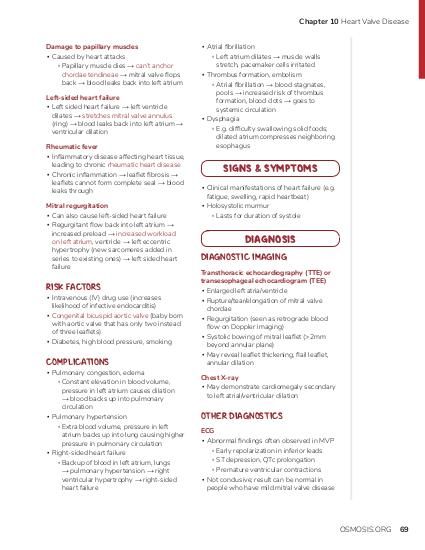 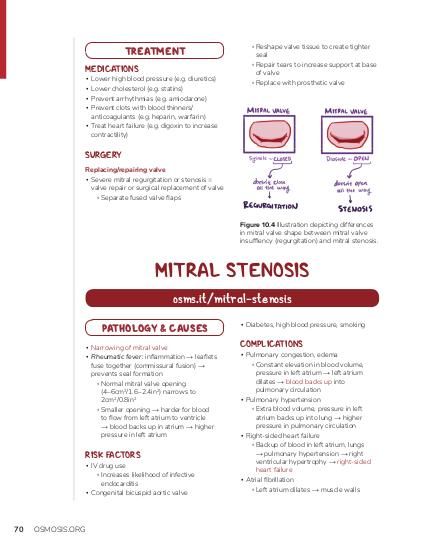 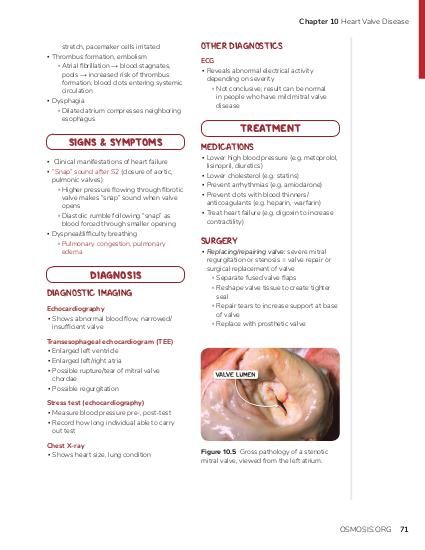 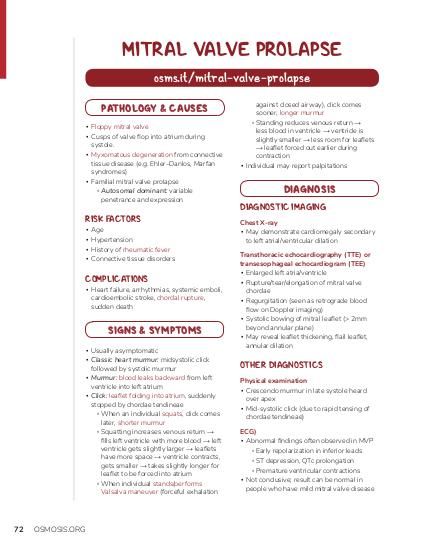 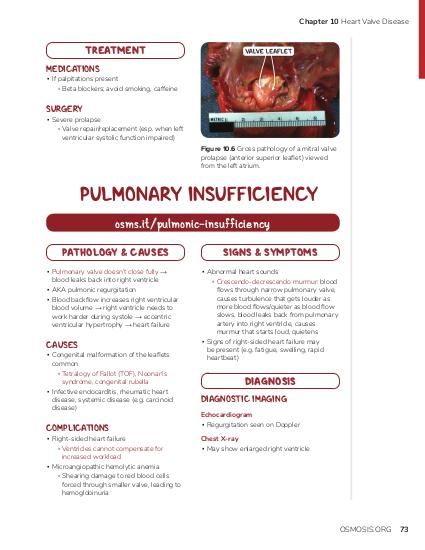 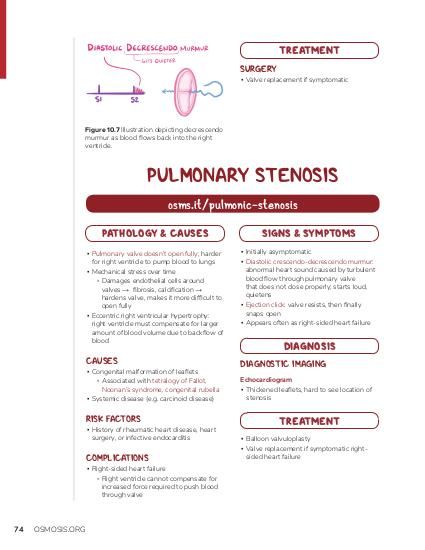 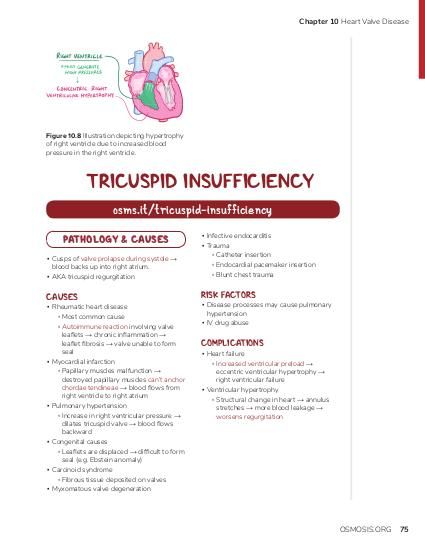 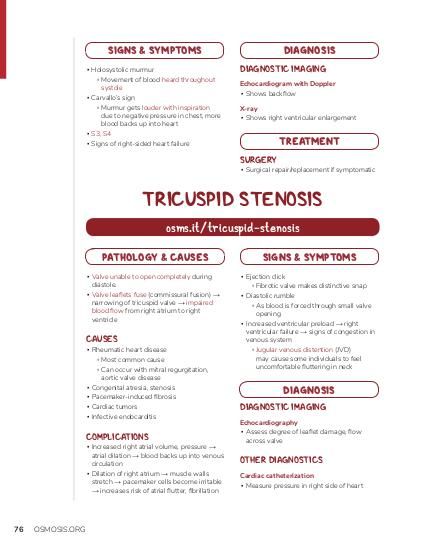 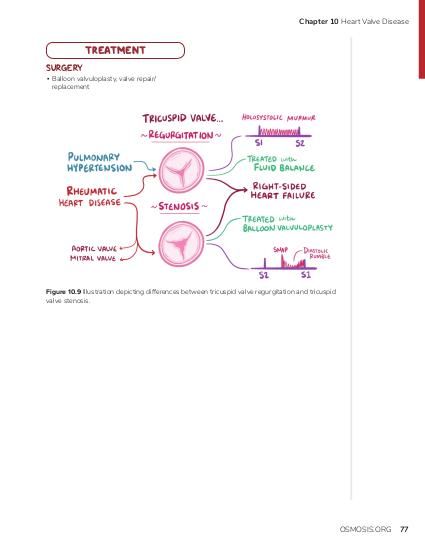 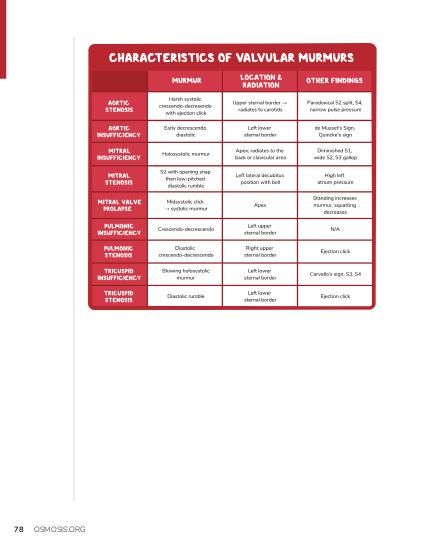 A 68-year-old woman comes to the clinic because she cannot stop bobbing her head. She also mentions that over the past year, she has become increasingly tired during her regular morning walks, and can no longer keep up with her husband. Her temperature is 37.0°C (98.6°F), pulse is 85/min, respirations are 12/min, and blood pressure is 150/60 mm Hg. Physical examination shows head bobbing and visibly alternating flushing and pallor of the nail beds that coincide with each brachial pulse. An immediate, high-pitched, decrescendo blowing murmur is heard at the left sternal border during diastole on auscultation. Which of the following is the most likely cause of this condition? 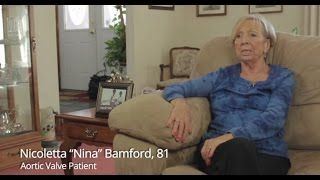 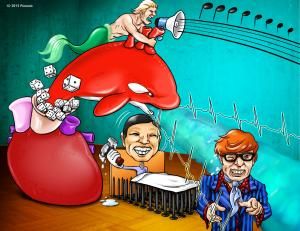 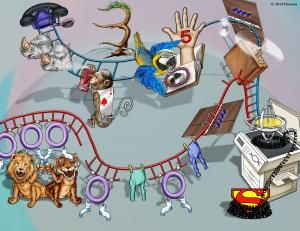 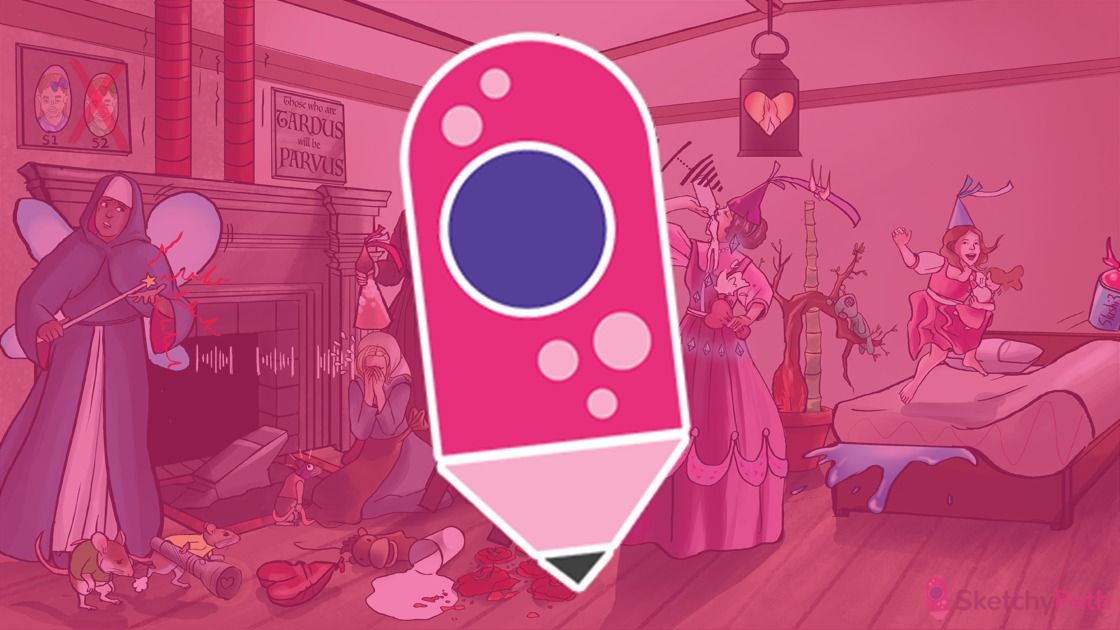 Usually, the aortic valve opens to about 3-4 cm2, but with stenosis it can become less than 1 cm2. This is usually caused by mechanical stress over time, which damages endothelial cells around the valves, causing fibrosis and calcification, which hardens the valve and makes it more difficult to open completely. This type usually shows up in late adulthood, typically in patients over 60 years old.

Similarly, patients that have a bicuspid valve — with two leaflets — as opposed to a tricuspid — with three leaflets — are more at risk of fibrosis and calcification because the mechanical stress that’s usually distributed between three leaflets is now split by only two leaflets. Therefore, there is more stress per leaflet. Another important cause of aortic stenosis is chronic rheumatic fever, which can cause repeated inflammation and repair, leading to fibrosis. In this case, the leaflets can actually fuse together — called commissural fusion — which can be an important distinction from the type caused by mechanical stress over time.

When the valve fuses together or hardens, it doesn’t open as easily, right? And so as the left ventricle contracts, it creates this high pressure that eventually pushes on the valve until it finally snaps open, causing a characteristic “ejection click.” Since the blood has to flow through a narrow opening, there’s turbulence which creates noise, or a murmur, which gets initially gets louder as more blood flows past the opening, and then becomes quieter as the amount of blood flowing subsides because less remains in the ventricle. This is called a crescendo-decrescendo murmur.

Since now it’s harder to open and push blood past this hardened valve, the left ventricle has to generate higher pressure each time it contracts to get the same amount of blood through. To accomplish this, the left ventricle can thicken its muscles, called concentric left ventricular hypertrophy. This happens because new sarcomeres are added in parallel to the existing ones.

Even though you have this bulked-up ventricle, the heart still might struggle to get enough blood through the narrowed opening and the body, and ultimately to the vital organs. This means that the person’s at risk of developing heart failure, and various symptoms related to whichever organ is involved. For example, if there’s a reduction in blood flow to the brain, it could lead to syncope. A reduction in blood flow through coronary arteries to the heart’s own myocardium could cause chest pain and angina. Patients might not initially experience symptoms at rest, but only during exercise, because exercise requires more blood, right? And the heart isn’t able to increase blood flow through this small opening.

A final complication is called microangiopathic hemolytic anemia, which is essentially damage to red blood cells as they’re forced through the smaller valve, splitting them into smaller fragments called schistocytes. This leads to hemoglobinuria, which is hemoglobin in the urine. Treatment is usually replacement of the valve, which often doesn’t happen until after the onset of symptoms.