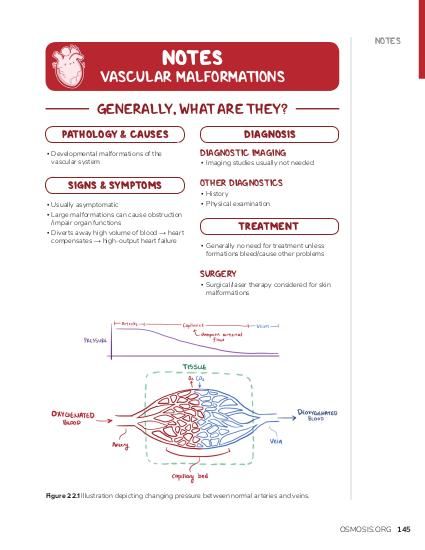 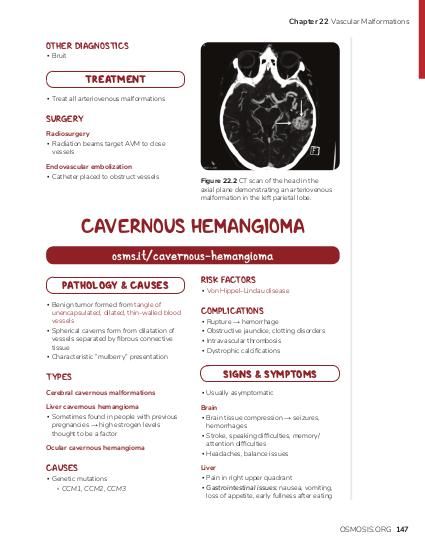 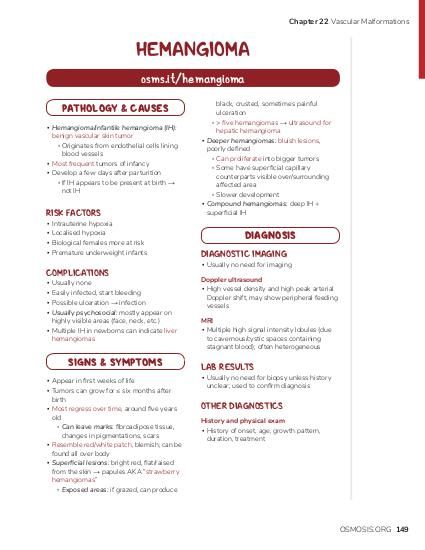 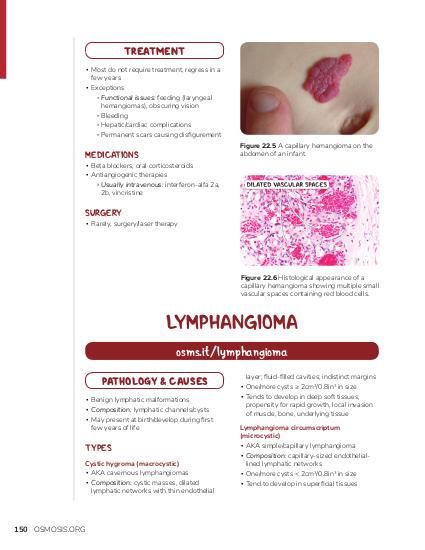 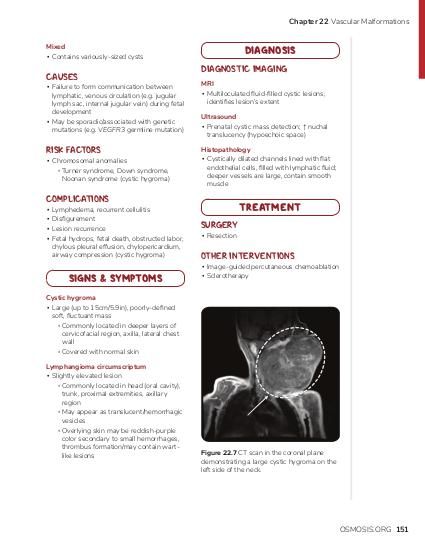 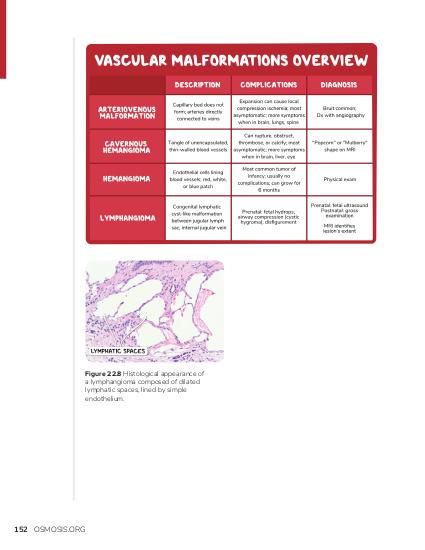 An 8-month-old boy comes to the clinic with his parents because of new skin lesions. The parents state that the child has recently developed multiple blue-black lesions on his chest and upper extremities. The boy is otherwise in good health and there is no family history skin cancer. Physical examination shows compressible, rubber-like lesions that are wrinkled in appearance as shown in the image. The child does not cry when the the lesions are palpated. The rest of the exam is normal. Which of the following is a complication of the most likely diagnosis?

Arterio refers to the arteries, which are the the blood vessels that take blood away from the heart. Venous refers to the veins, which carry blood toward the heart. Mal means “badly,” so an arteriovenous malformation, or AVM, is some sort of “bad” or abnormal formation between the arteries and veins.

Typically, oxygen-rich blood is carried to the body’s tissues via arteries. Large arteries split into smaller and smaller arteries, and feed into capillary beds, where cells exchange oxygen for carbon dioxide. The capillaries then feed into larger and larger veins, which carry deoxygenated blood away from the tissues. Normally, arterial blood is under a high-pressure system, and as it goes through smaller and smaller vessels, and ultimately into the capillary bed, pressure in the vessels becomes significantly lower, and blood drains into the lower pressure systemic veins. So, this capillary bed dampens the arterial flow a bit.

With AVM, this whole capillary bed isn’t there, and a group of arteries directly link up with a group of veins instead. The vessels in the AVM can start to tangle up and are called a nidus, which is Latin for “nest.” When a single artery and a single vein link up abnormally like this, it’s called an arteriovenous fistula.

In AVM, the arteries and the veins are both under high systolic blood pressures because there are no capillaries to dampen the pressure, which means that the AVM can expand in size over time and can put pressure on the surrounding tissue. This pressure on surrounding capillaries can pinch them shut and prevent that functional tissue from getting blood flow. Also, the high pressure causes the arteries supplying blood to dilate and the veins to thicken and undergo fibrosis. Vessel walls are also prone to forming aneurysms, which are these balloon-like protrusions. Because the vessel walls are weakened and stretched out, they are also at risk for ripping and tearing.

Although AVMs can form anywhere in the body, they most often form in certain parts of the body, such as the brain, the spinal cord, and the lungs. If an AVM ruptures in the brain, blood escapes into the surrounding brain tissue. Sometimes, the blood loss can be small — a microbleed — which doesn’t typically cause much damage, but sometimes when blood loss is severe enough, people might experience what is called an intracerebral or subarachnoid hemorrhage. Depending on the location, this can cause several neurological complications, like headaches, seizures, and neurological symptoms that relate to the part of the brain affected. For example, if an AVM affects the hippocampus, it might affect the person’s memory. Or, if it is in the basal ganglia, it might affect their ability to move. By the same mechanisms, AVMs in the spinal cord can damage nerve fibers, which can cause sensory disturbances, muscle weakness, or even paralysis in the parts of the body controlled by the affected nerves. In the lungs, an AVM might result in shortness of breath or coughing up blood.