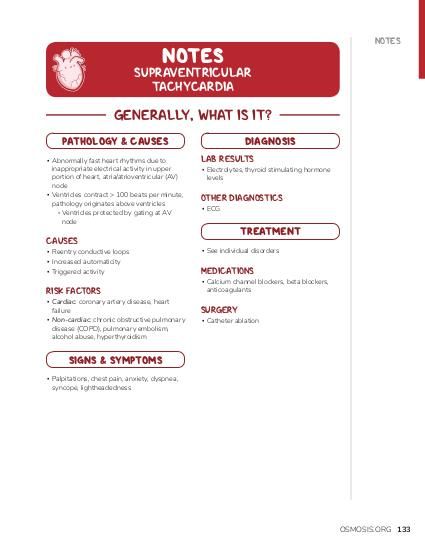 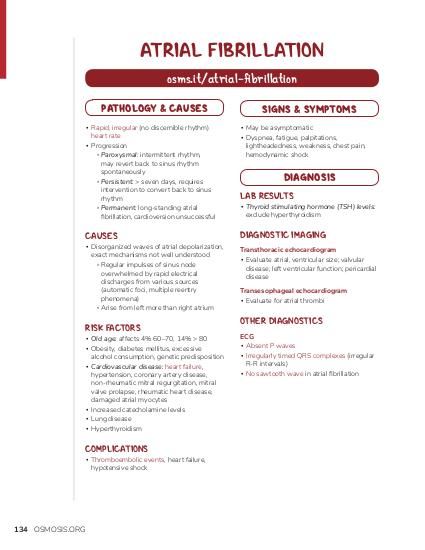 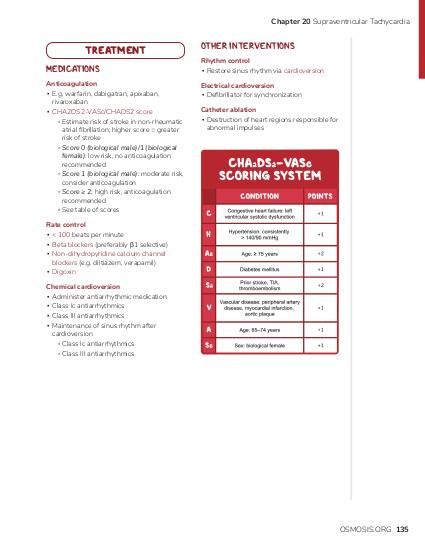 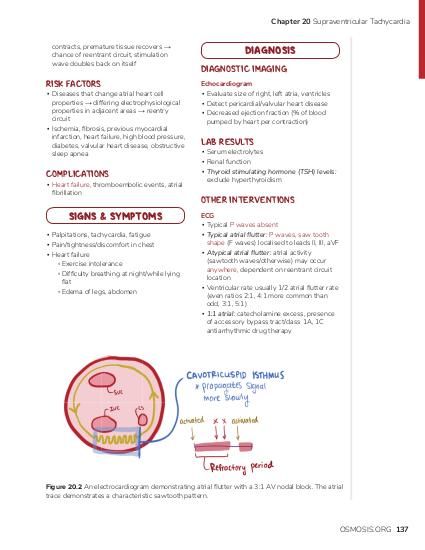 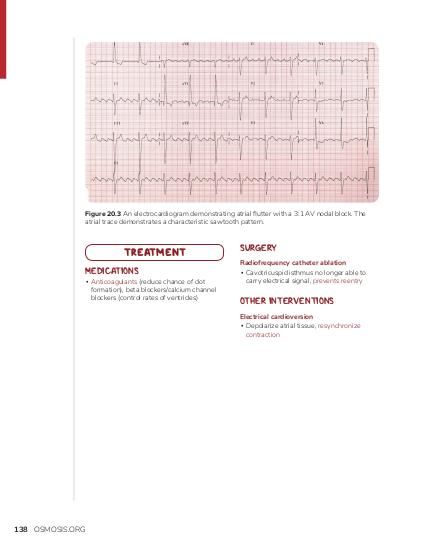 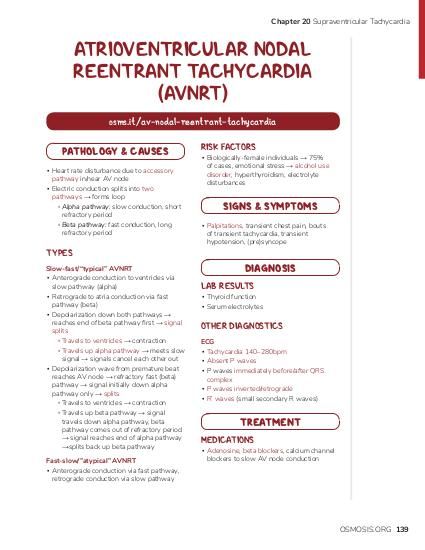 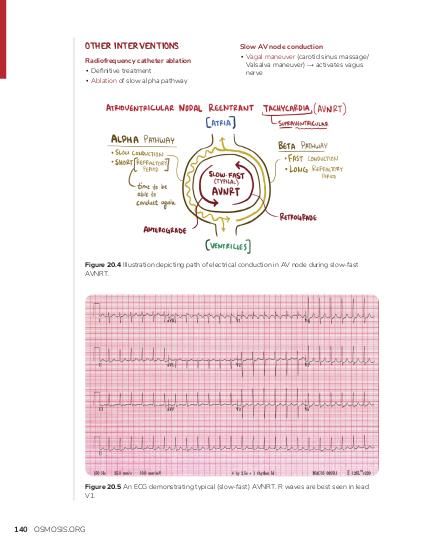 A 64-year-old man comes to the office for a pre-operative evaluation because he is scheduled for an elective cholecystectomy in 2 weeks. He has a history of diabetes mellitus and hypertension. Medications include metoprolol, atorvastatin, and metformin. His temperature is 36.8°C (98°F), pulse is 76/min, respirations are 18/min, and blood pressure is 136/78 mm Hg. An ECG is obtained and is shown below. Which of the following is the most appropriate adjustment to this patient's medications? 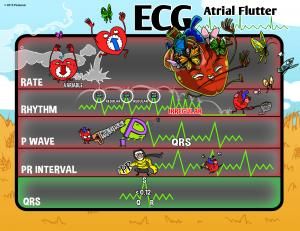 Well there’s a wave of muscle contraction that flows through the atria that looks like its flapping or fluttering, hence the name.

Normally, an electrical signal is sent out from the sinus node in the right atrium, but then propagates out through both atria super fast, causing the atria to contract.

After each ventricular contraction, the ventricle has to wait for another signal from the sinus node. With atrial flutter, a reentrant rhythm starts in either the right or left atrium.

Reentrant signals loop back on themselves, overriding the sinus node and setting up an endless cycle that causes the atria to contract again and again and again—at really fast rates.

There are actually two types, type 1 or typical atrial flutter is more common and is caused by a single reentrant circuit that moves around the annulus, or the ring of the tricuspid valve of the right atrium, usually in a counterclockwise direction when viewed looking up through the tricuspid valve.

In this case, a stretch of tissue along the pathway called the cavotricuspid isthmus propagates the signal more slowly than the surrounding tissue.

Tissue that was just activated can’t be activated again until a certain amount of time has passed, which is called the refractory period; so that slow propagation gives the tissue enough time to be out of refractory, and therefore the circuit can loop on itself.

Type 2 or atypical atrial flutter is where a re-entrant circuit develops in either the right or left atrium, but the exact location is less clearly defined.

Again though we’ve got a similar setup where a wave of activated tissue, or depolarization hits a bit of tissue in such a way that it creates a loop of depolarization that keeps going around and around.

Alright, since everyone has a cavotricuspid isthmus, but not everyone has atrial flutter, there must be something else at play that causes a reentrant circuit.

In most cases, there’s some underlying disease, like ischemia, that makes the heart cells more irritable, which can change the whole properties, like their refractory period, making it more likely reentrant circuits develop.

In addition, usually the circuit is initiated by a premature atrial contraction or PAC, which is an electrical impulse that’s sent out early in the atrium, before you’d normally expect one.

The exact cause of PACS generally isn’t known, and they can even happen in otherwise healthy people.

So let’s just say tissue A has a short refractory period, and tissue B has a longer refractory period, if a PAC is timed just right, one tissue might depolarize and one might not, and this can propagate an abnormal wave of depolarization which can go through the atria and initiate a reentrant circuit.

In order for the ventricles to contract, though, that signal needs to move down through the AV node.

Luckily, the AV node has a relatively long refractory period, meaning it can’t conduct every single impulse being sent from the atria, and typically maxes out at around 180 beats per minute, meaning it has to wait a minimum of about one-third of a second or 333 milliseconds until it can relay another signal.

So if the atrial rate’s higher than 180 bpm, you’ll end up only getting a ratio of atrial beats to ventricular beats like 2:1 or 3:1 in this case.

It might make a little more sense if we look at an ECG. Now, normally the depolarization wave originates in the SA node and produces what’s called a P-wave.