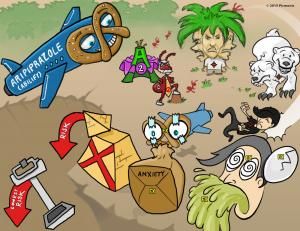 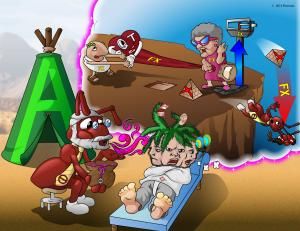 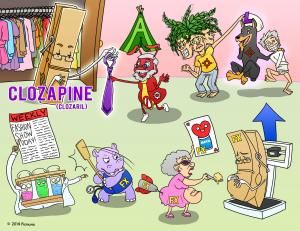 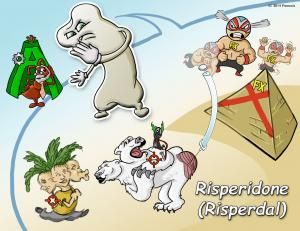 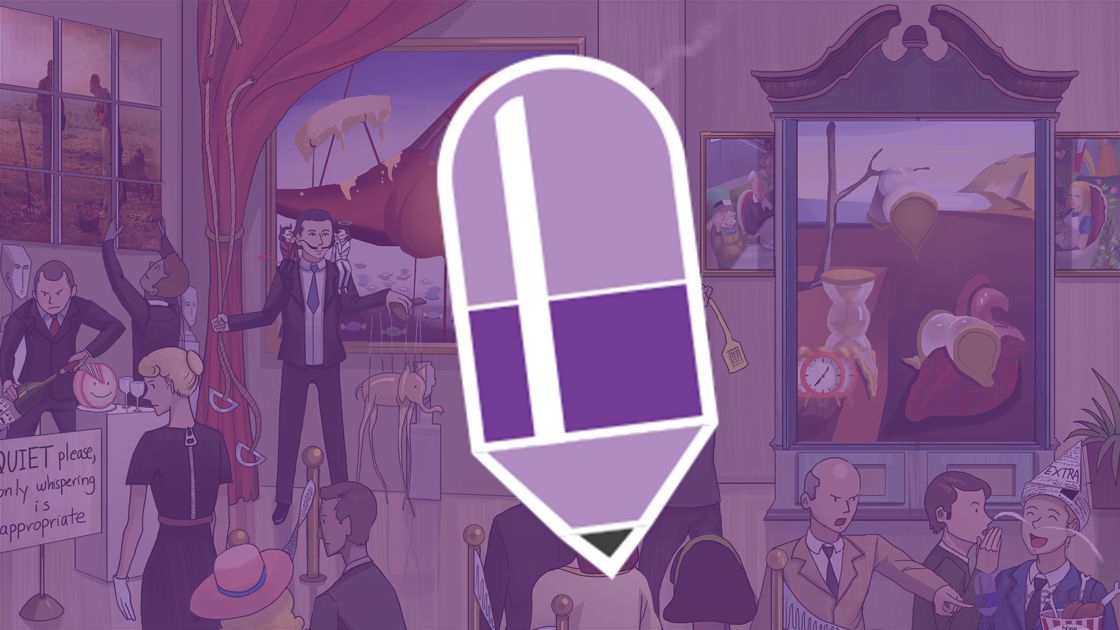 Other regions of the central nervous system that are rich in dopamine receptors, include the chemoreceptor trigger zone, which initiates the vomiting reflex; and the medullary periventricular pathway, which regulates eating behavior.

There’s usually high levels of dopamine in the mesolimbic pathway, which cause positive symptoms of schizophrenia, such as delusions, hallucinations, and disorganized thought.

On the other hand, low levels of dopamine in the mesocortical pathway cause negative symptoms of schizophrenia, such as lack of motivation, social withdrawal and “flat affect”, which basically means lack of emotions.

But, they also block serotonin 5-HT2A receptors in the mesocortical pathway.

These receptors are found on inhibitory neurons that regulate dopaminergic neurons and decrease dopamine release.

Besides its effect on D2 and 5-HT2A receptors, aripiprazole partially stimulates D2 and 5-HT1 receptors.

Other common indications for atypical antipsychotics include bipolar disorder, obsessive-compulsive disorder or OCD, anxiety, depression, and Tourette syndrome, which is a neurological disorder characterized by repetitive, involuntary movements and vocalizations called tics.

Furthermore, high levels of prolactin indirectly decrease levels of GnRH, LH, and FSH, causing oligomenorrhea, galactorrhea, and gynecomastia, which is an enlargement of the male breasts.

Risperidone is the most likely to cause hyperprolactinemia.

The most dangerous side effect is neuroleptic malignant syndrome or NMS, which is characterized by confusion, agitation, muscle rigidity, seizures, and hyperthermia.

If this condition progresses, it will turn into rhabdomyolysis, which is the breakdown of muscles.

Treatment of neuroleptic malignant syndrome includes application of dantrolene, which is a muscle relaxant; and dopamine agonists, such as bromocriptine, which mimics the effect of dopamine.

This is why they cause fewer extrapyramidal symptoms than typical antipsychotics.