A 4-year-old boy is brought to the pediatrician for evaluation of unusual behavior. His parents are concerned about his intellectual development and state that he is “quiet” and almost always by himself, both at home as well as in daycare. He plays with toy trains for hours daily. If the toys are misplaced, he becomes enraged and throws tantrums, which involve him banging his head against the wall. The patient was born full-term, and the pregnancy was uncomplicated. Weight and height are at the 55th percentile. During the examination, the patient does not make eye contact with the physician and sits in the corner playing with his toy trains. The physician attempts to take a train from the patient, which causes him to shout, cry, and flap both hands. The remainder of the physical examination is noncontributory. Which of the following is the most likely diagnosis? 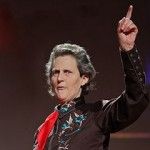 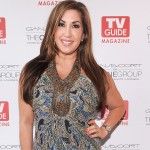 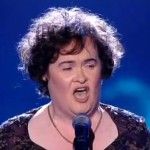