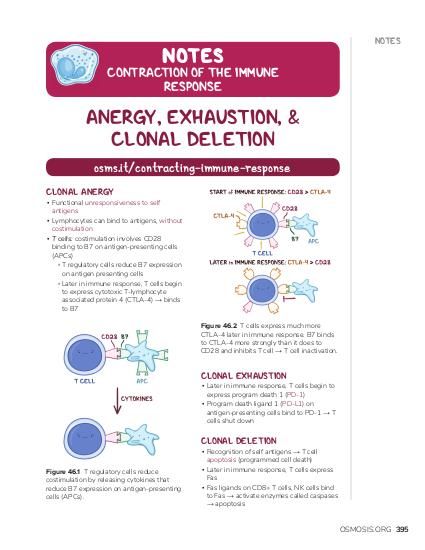 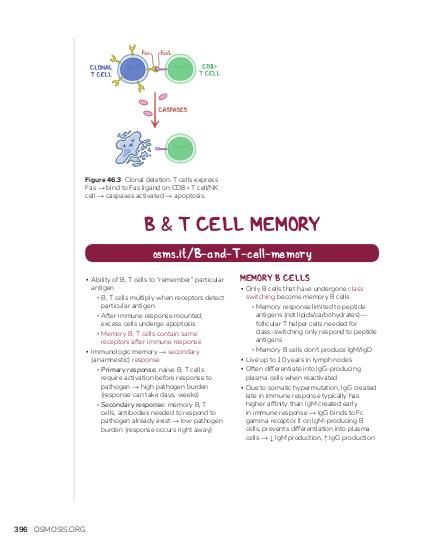 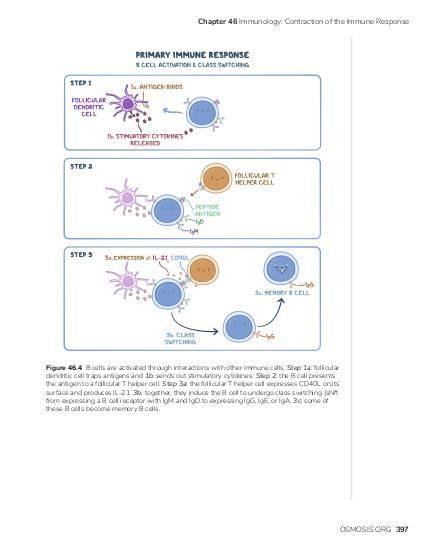 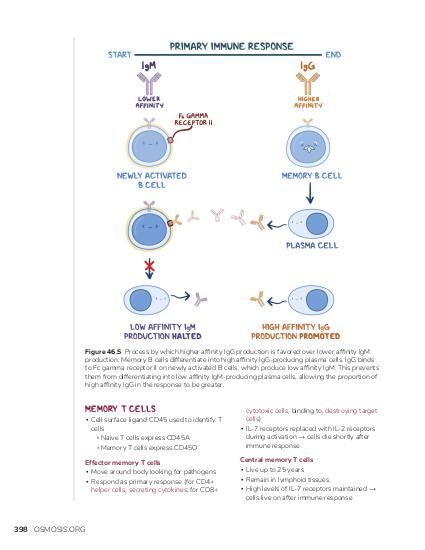 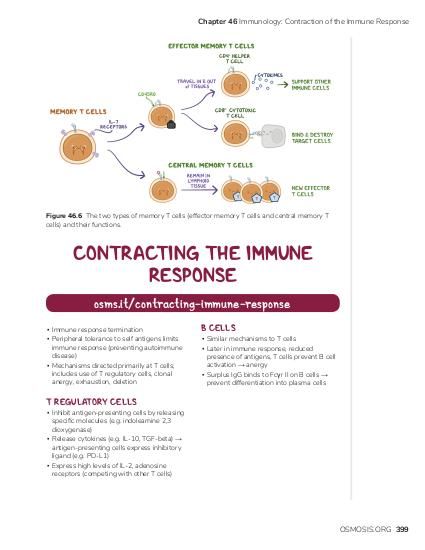 B and T cells are the two main types of lymphocytes or white blood cells that play a role in the immune response. Both B and T cells can remember previous encounters with foreign antigens, which helps them to quickly and effectively respond to future infections by the same microorganisms.

B cells produce antibodies, which bind to pathogens and mark them for destruction by other immune cells. T cells kill infected host cells or help B cells produce more antibodies. Memory B and T cells persist in the body for many years, providing lifelong protection against reinfection by the same pathogen.