A researcher is studying cells produced by hematopoietic stem cells. One of the cells that is being studied is a lymphocyte that has CD3 and CD8 receptors on its surface. This type of cell originates from the bone marrow. Which of the following is the location where this cell differentiates to become a mature lymphocyte? 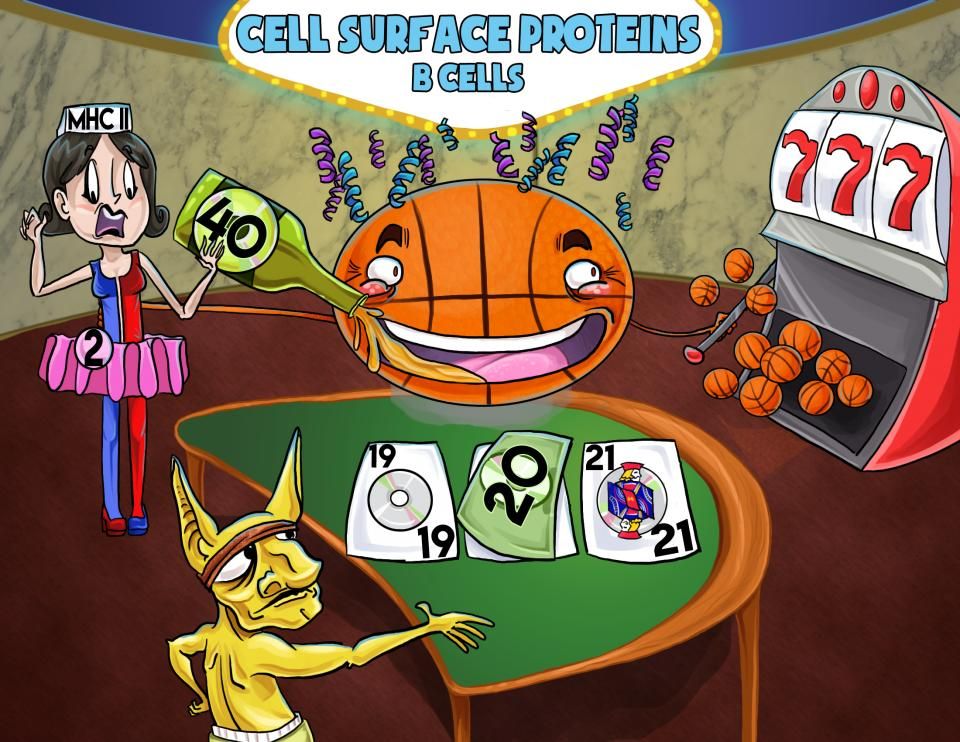 B-cell development consists of a series of cellular transitions, from hematopoietic stem cells into immunocompetent B cells. Depending on the step, these processes take place in different organs namely the bone marrow, lymph nodes, and spleen.

Like any other type of blood cell, B cells originate from hematopoietic stem cells (HSCs). HSCs give rise to common lymphoid progenitor cells, which in their turn become either B-cells or T-cells. B cell development takes place in a series of six main stages. First, they start as common lymphoid progenitor cells, which become early pro-B cells, then late pro-B cells, next large pre-B cells, then small pre-B cells, and finally, immature B cells. Immature B cells then migrate from the bone marrow into the lymph nodes and spleen to complete the process of maturation.