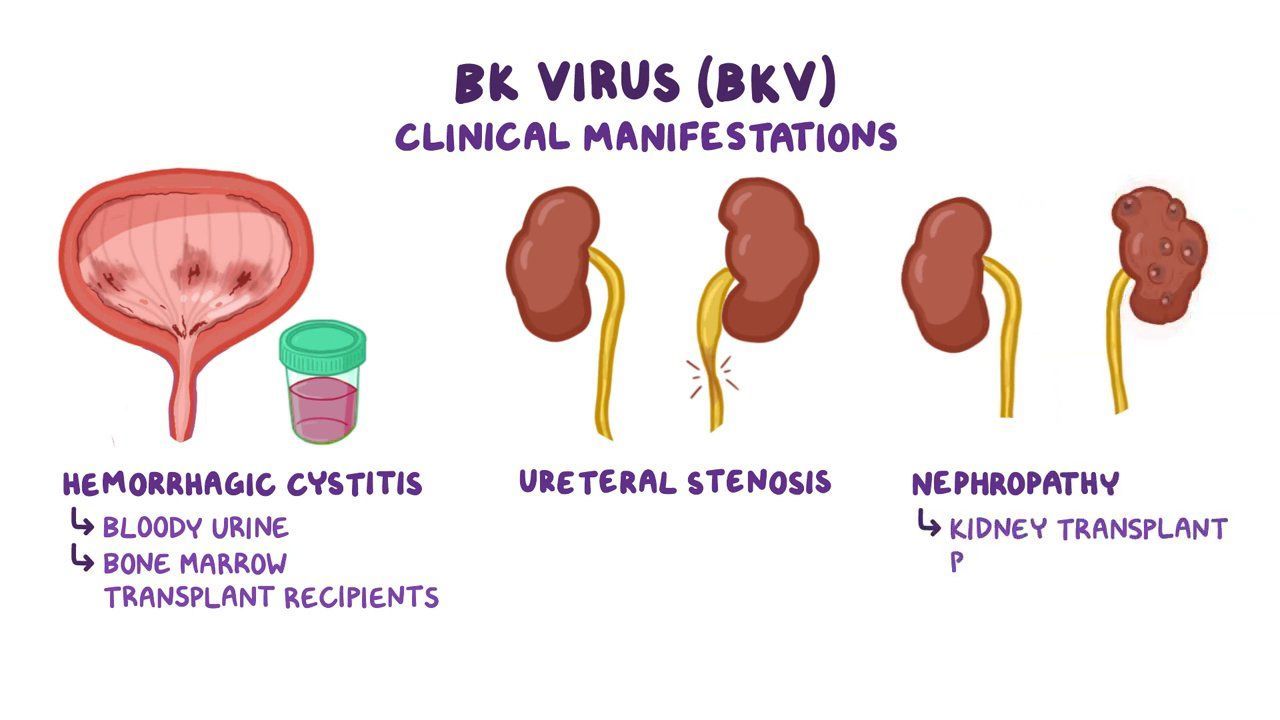 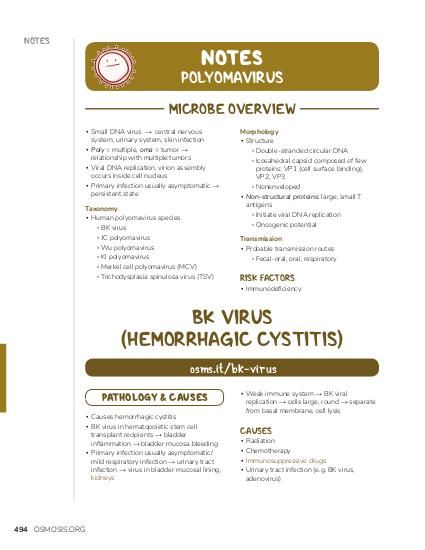 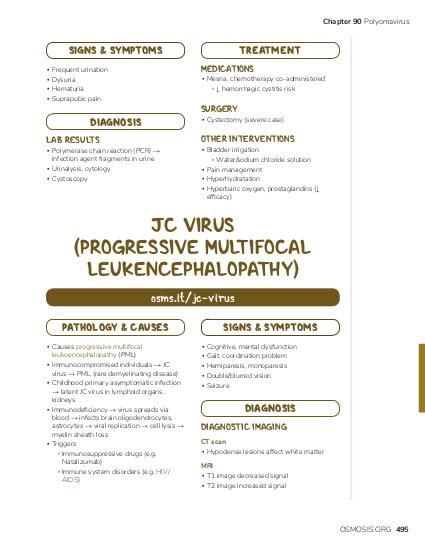 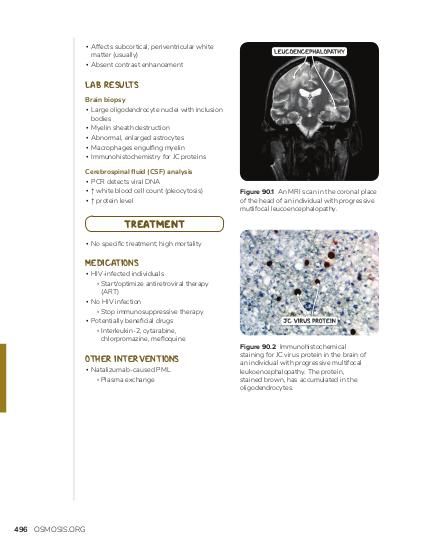 The (JC/BK) virus is more likely to infect transplant patients with chronic renal failure than the other polyomaviruses. 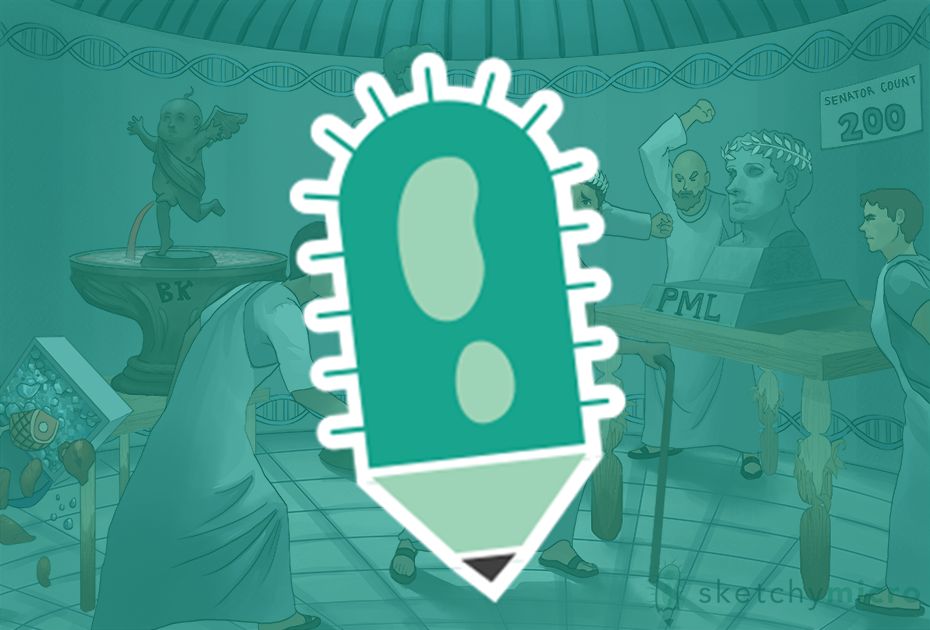