A 30-year-old man presents to the emergency department due to severe shortness of breath and a cough with blood in the sputum. The patient started feeling tired and having myalgias a few days ago. The shortness of breath began yesterday and has worsened ever since. The patient does not smoke or drink alcohol, and is employed on a horse farm. Chest X-ray demonstrates pulmonary infiltrates and a widened mediastinum. Sputum culture reveals a Gram-positive bacterium with a polypeptide capsule. Which of the following organisms is the most likely cause of this patient’s condition? 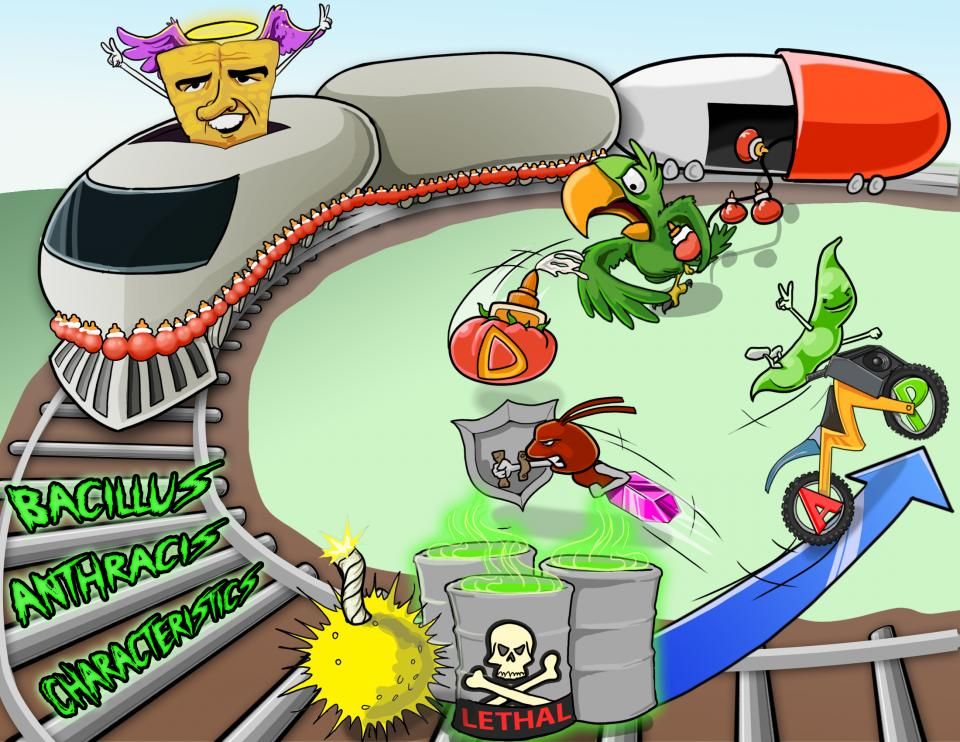 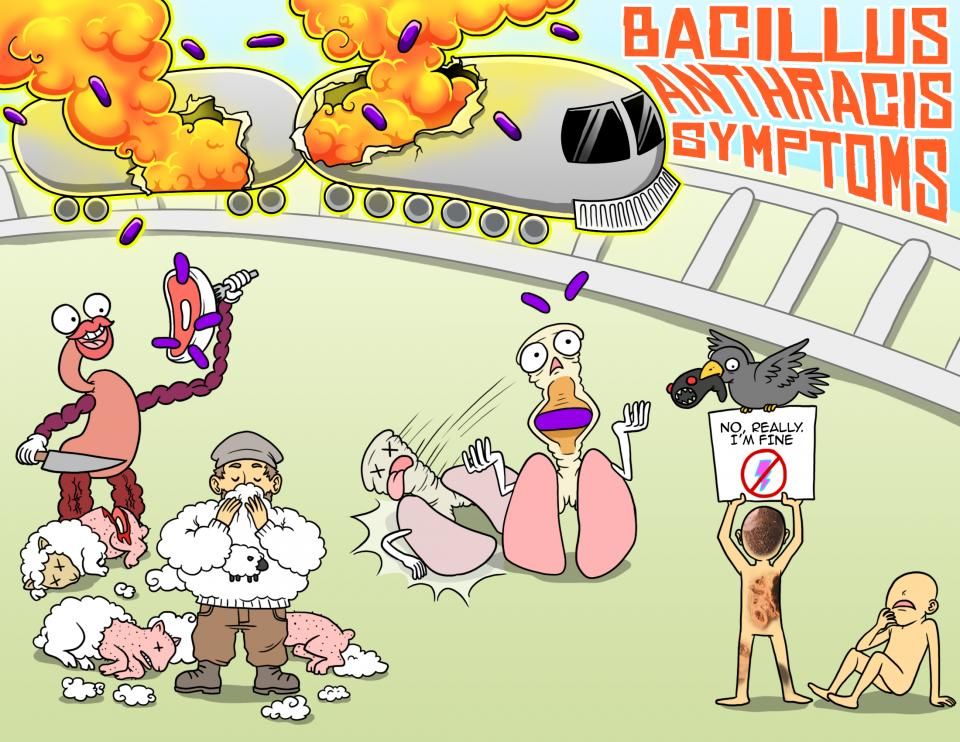 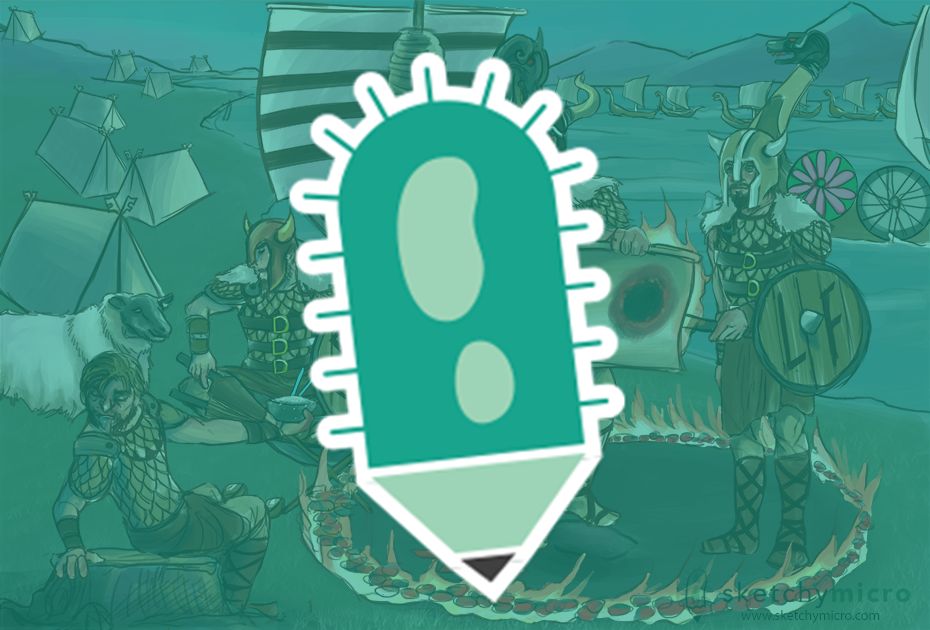 Summary
Bacillus anthracis is the etiologic agent of anthrax—a common disease of livestock and, occasionally, of humans—and the only obligate pathogen within the genus Bacillus. B. anthracis is a gram-positive, endospore-forming, rod-shaped bacterium. It can be grown in an ordinary nutrient medium under aerobic or anaerobic conditions.
Feedback