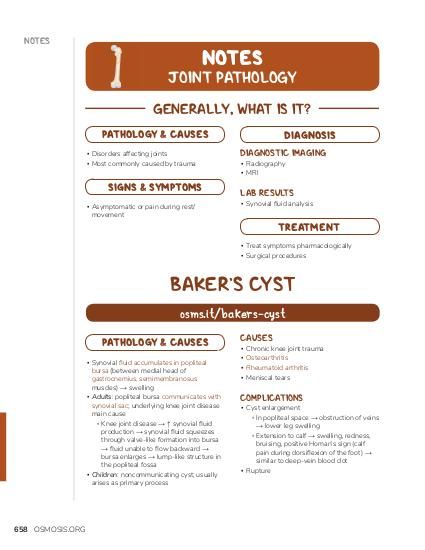 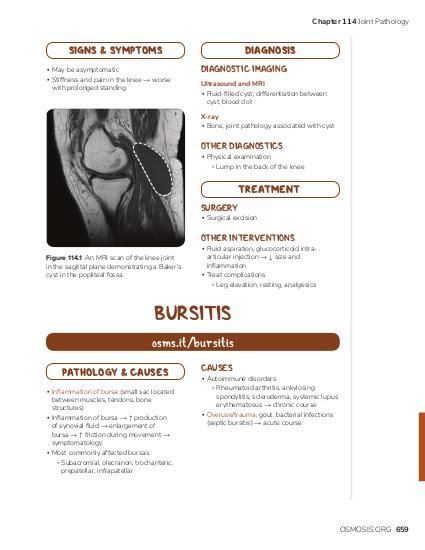 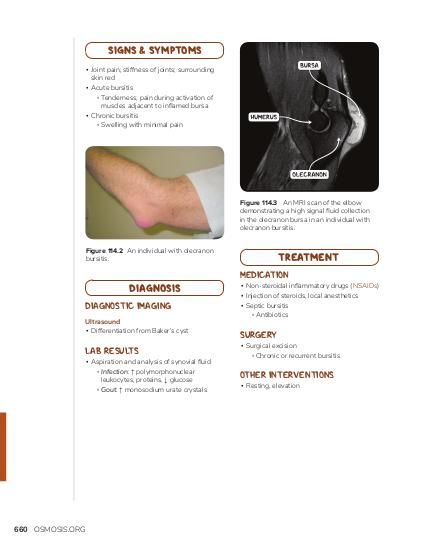 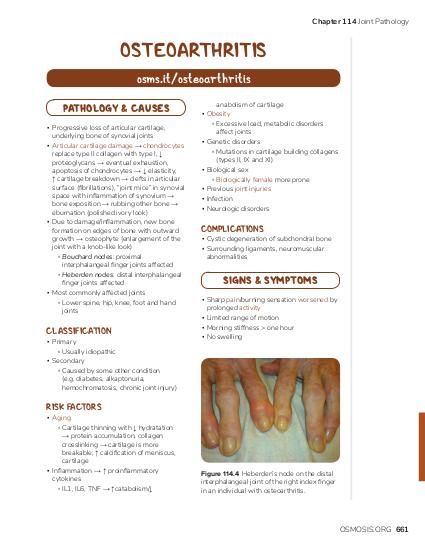 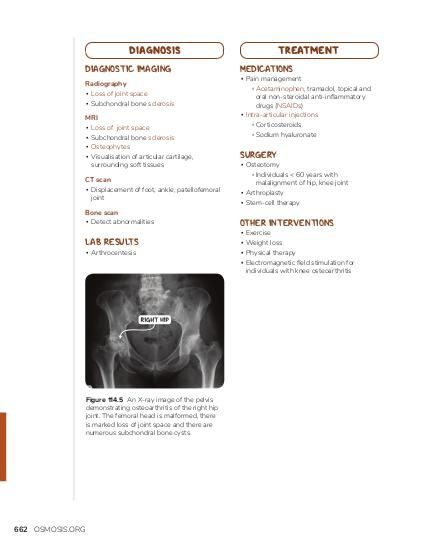 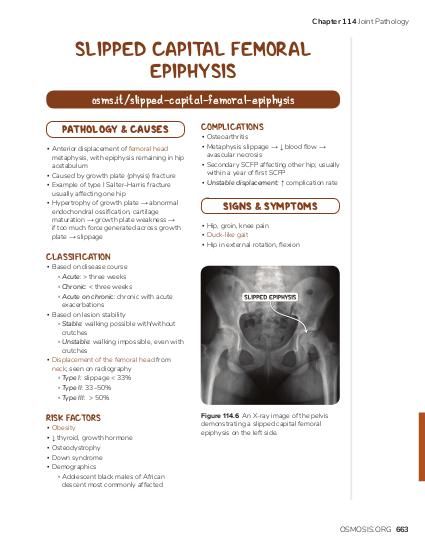 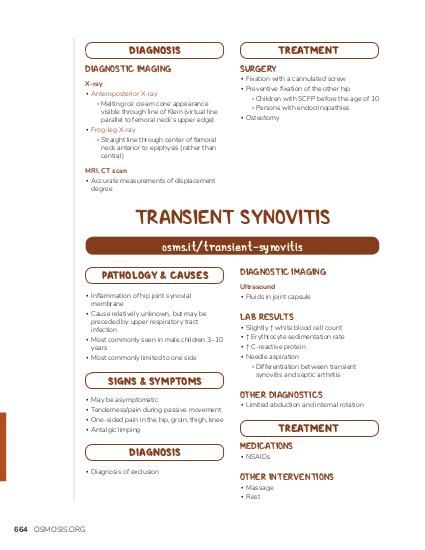 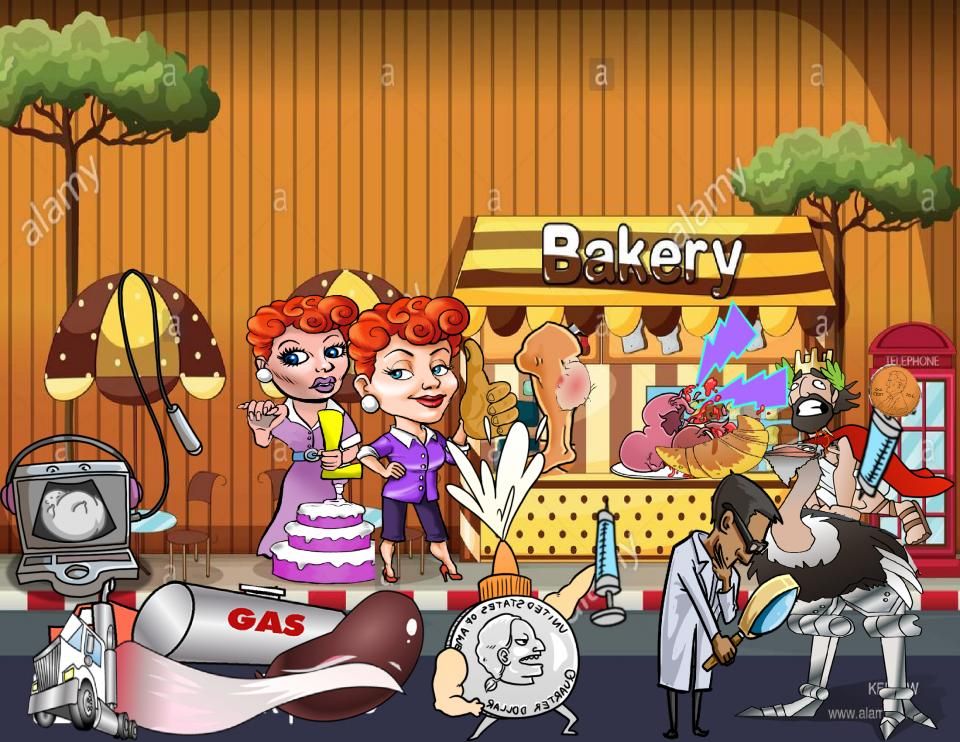 A Baker cyst, also called a popliteal cyst, is a fluid-filled sac that forms behind the knee. It's caused by a buildup of fluid in the joint space between the femur and tibia (the bones of the leg), and is most often seen in people with joint degenerative diseases such as arthritis.

Symptoms of a Baker cyst can include pain, swelling, and stiffness behind the knee. In some cases, the cyst may rupture and release its contents into the surrounding tissues, causing more pain and swelling.