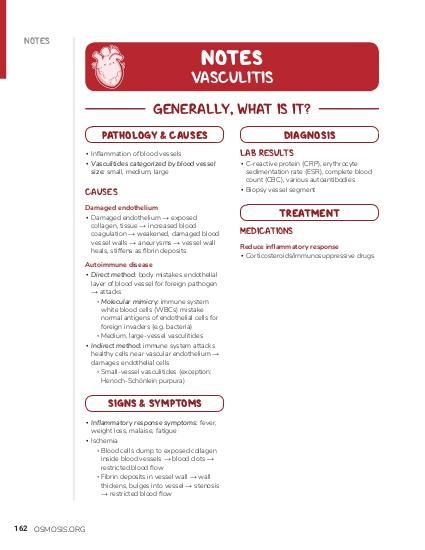 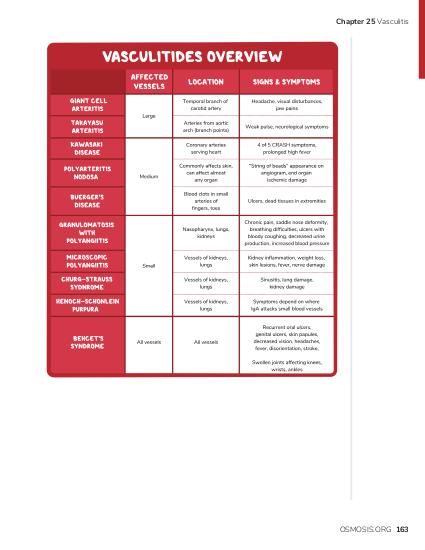 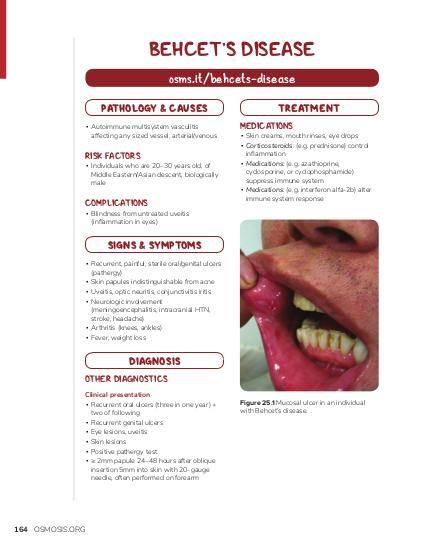 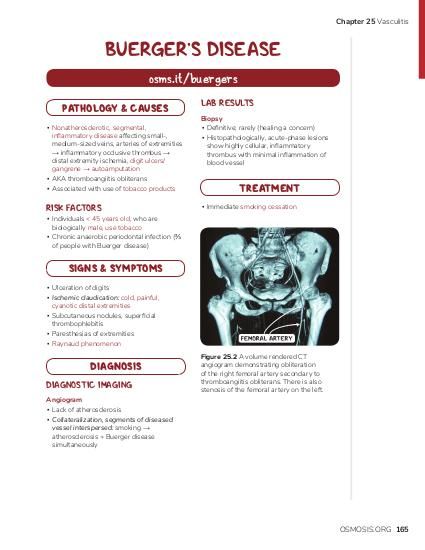 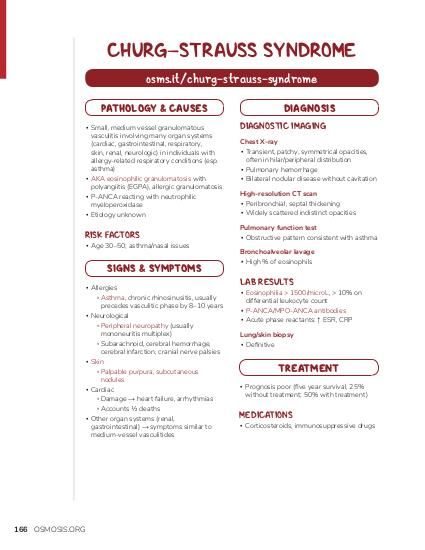 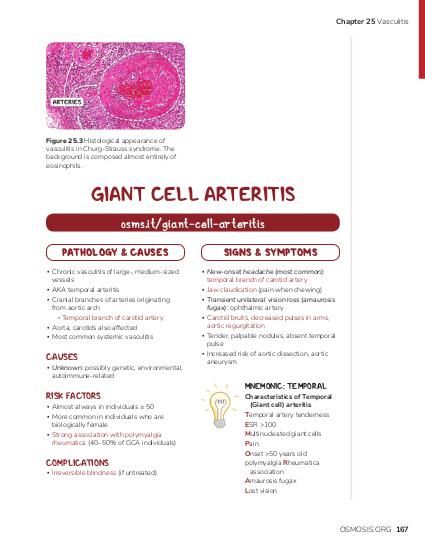 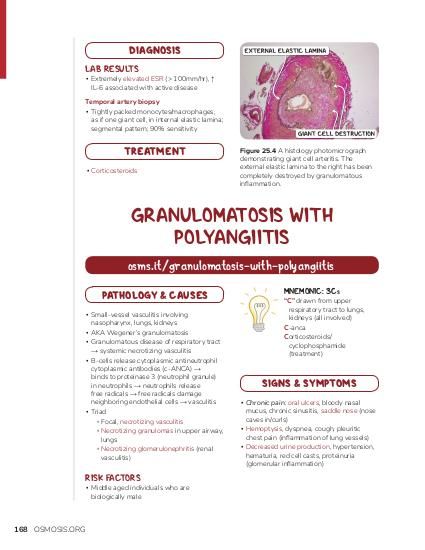 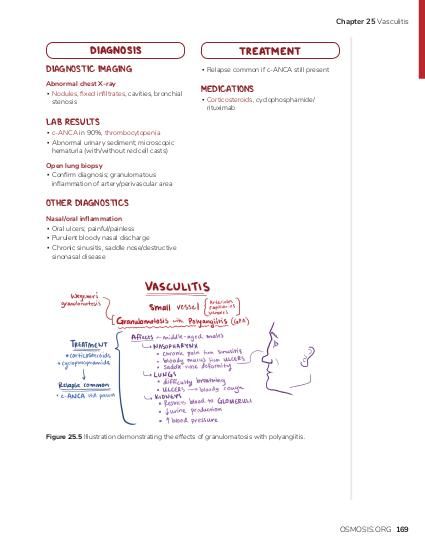 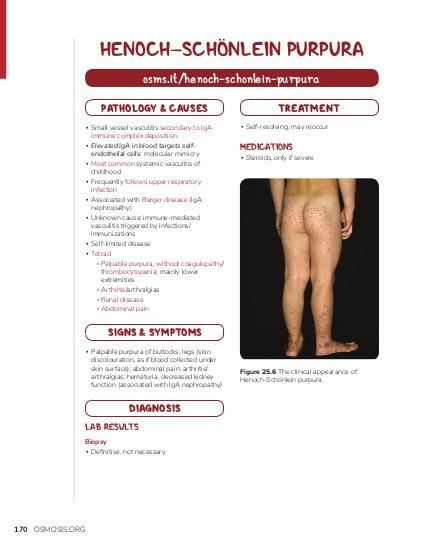 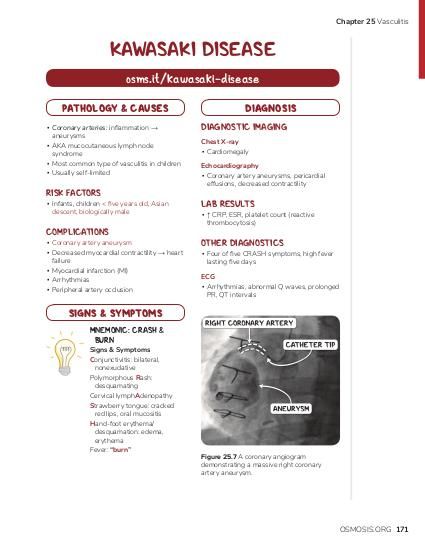 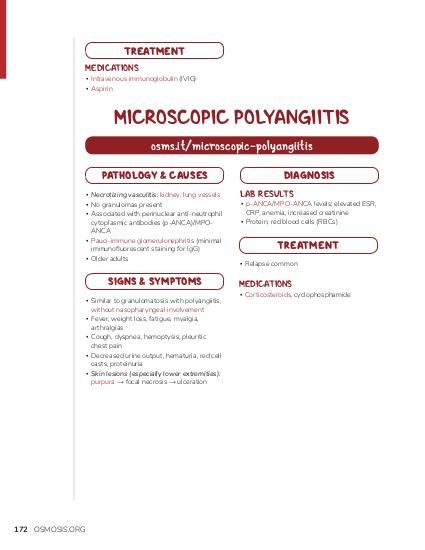 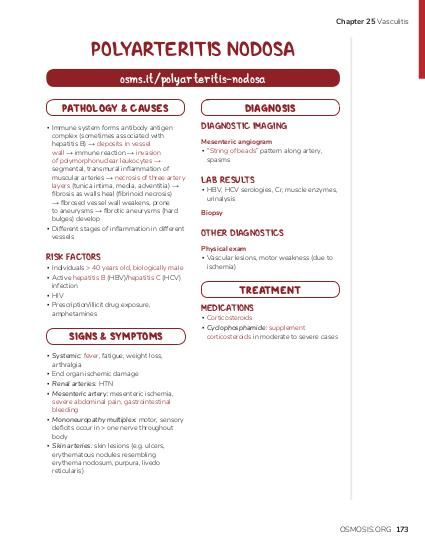 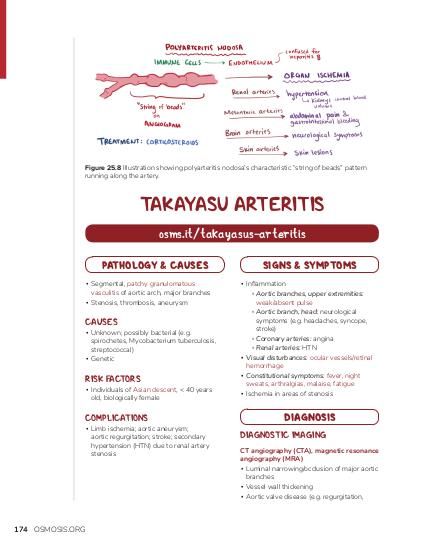 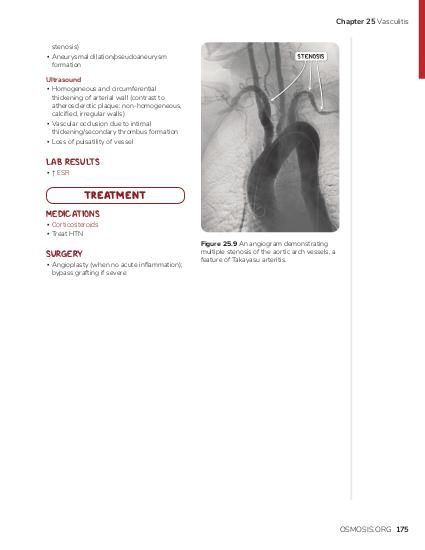 A 27-year-old man comes to the office due to 6 days of eye redness and pain in both eyes. Medical history is significant for recurrent painful oral ulcers and ankylosing spondylitis. He currently takes aspirin and sulfasalazine. The patient is in a monogamous relationship but is unsure sure if his partner is monogamous. The patient immigrated from Turkey when he was a child. Temperature is 36.5°C (97.7°F), pulse is 98/min, respirations are 14/min, and blood pressure is 120/70 mmHg. Physical examination shows warm and tender nodules over bilateral shins as well as his left ankle, as shown in the image below: 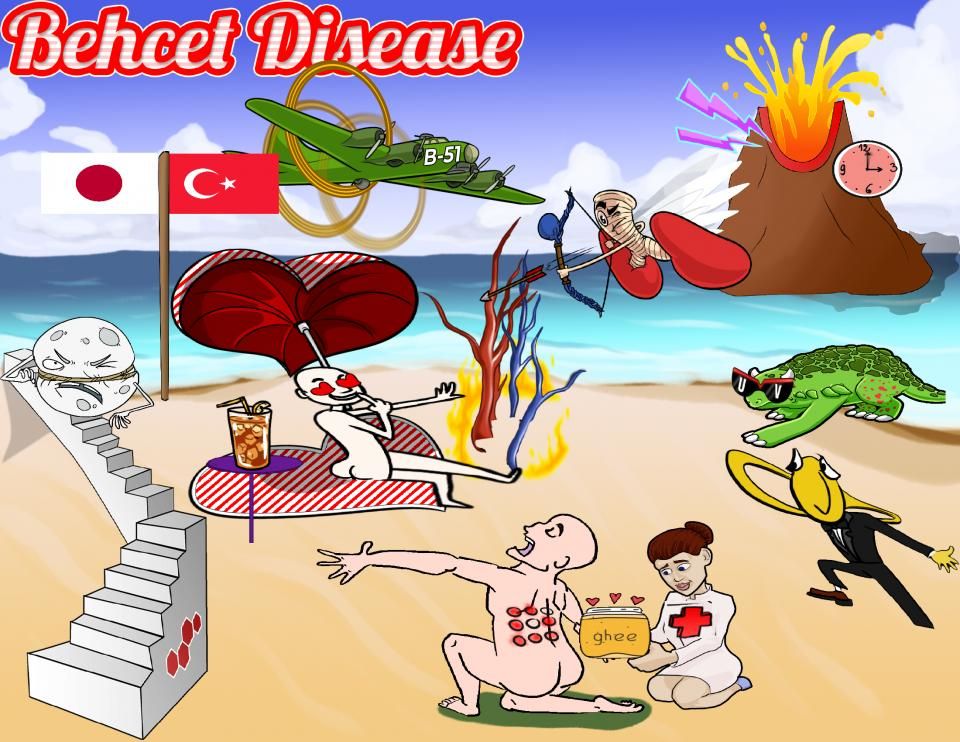