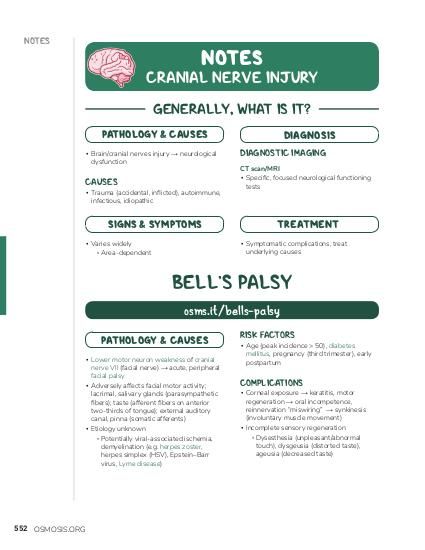 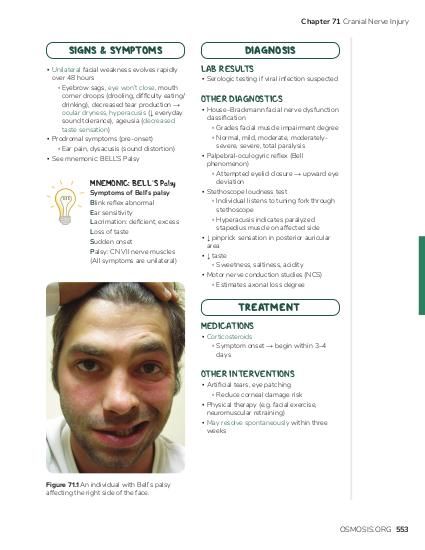 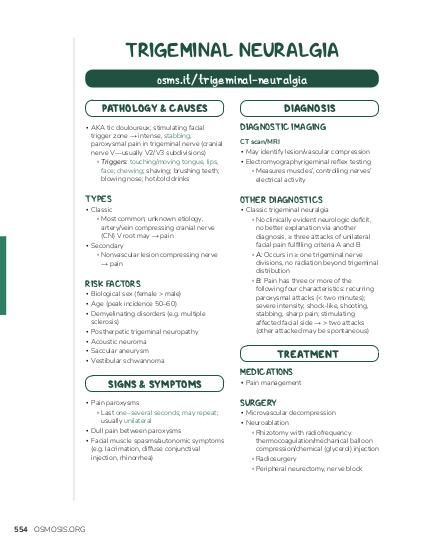 A 45-year-old man comes to the office to evaluate right-sided facial heaviness for the past 10 hours. He also reports decreased tear production on the right side and the inability to tolerate loud sounds that started simultaneously. Medical history is remarkable for a right-sided parotid gland adenoma which was surgically resected one month ago. The patient has no hearing loss, ringing sensation in the ears, or difficulty walking. Vitals are within normal limits. Physical examination findings are shown in the image below.

Examination of the right auditory canal and auricle is noncontributory. Which of the following is the most likely cause of the findings seen in this patient? 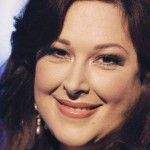 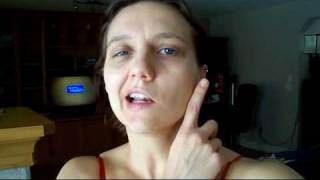