A 5-hour-old male infant is evaluated in the nursery for a skin lesion present at birth. He was born at term to a 32-year-old woman who had consistent prenatal care. The lesion is located next to the umbilicus and is shown below. The parents are worried that it might affect their child cosmetically. They would like to know what is the most appropriate treatment and prognosis for their child’s condition.

Which of the following is the most appropriate response by the doctor at this time? 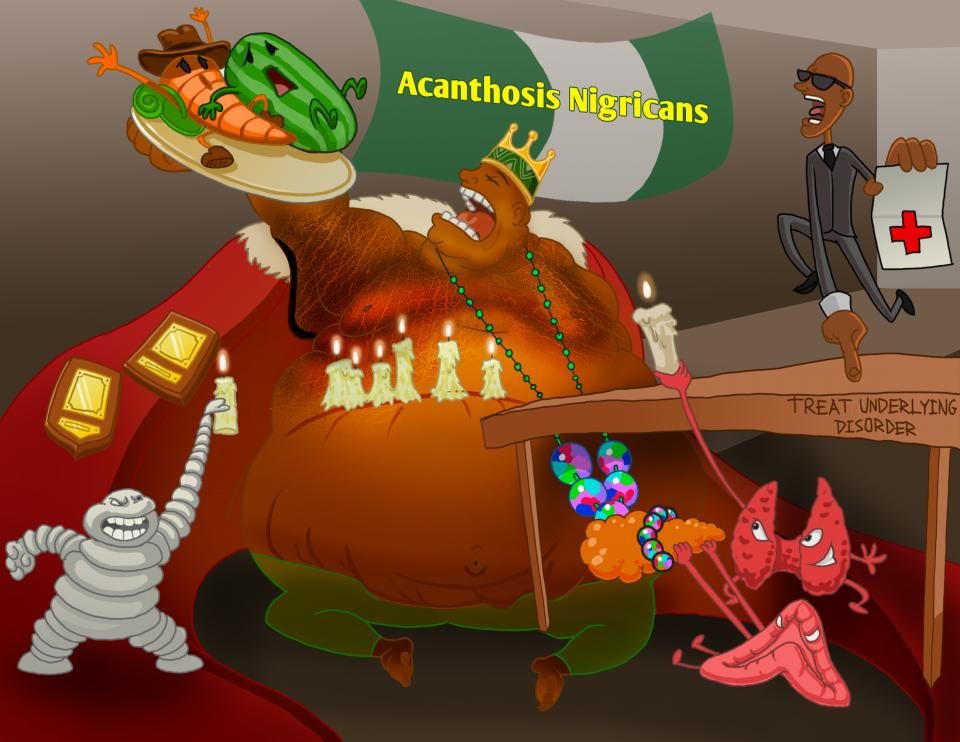 They are most common on certain parts of the body like the trunk, arms, and face, and are seen more often as people age.