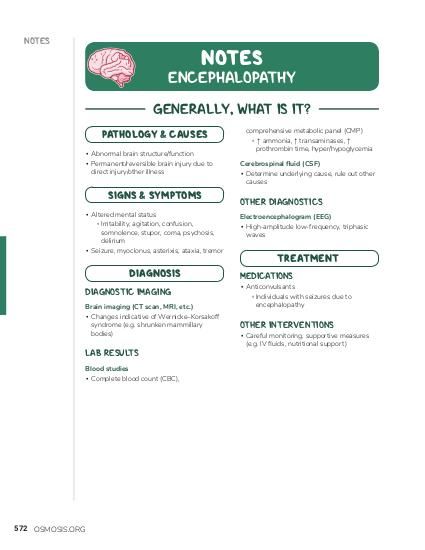 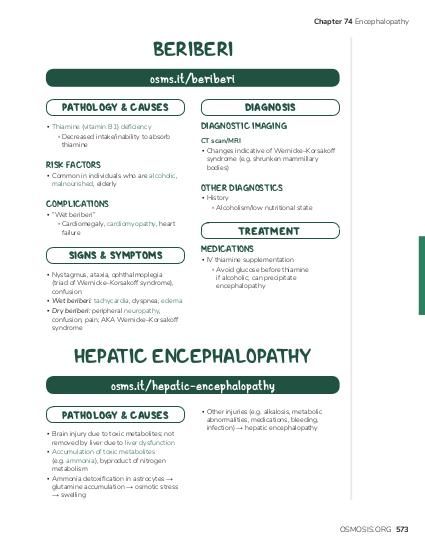 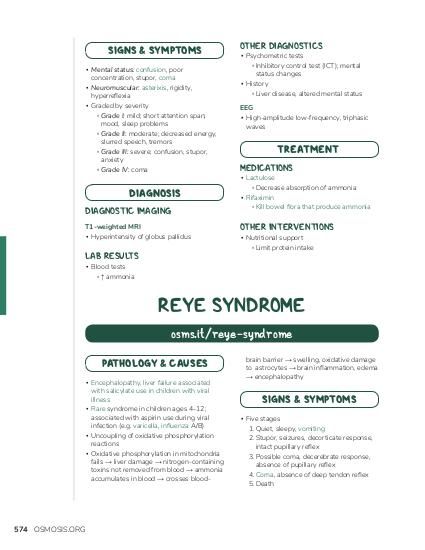 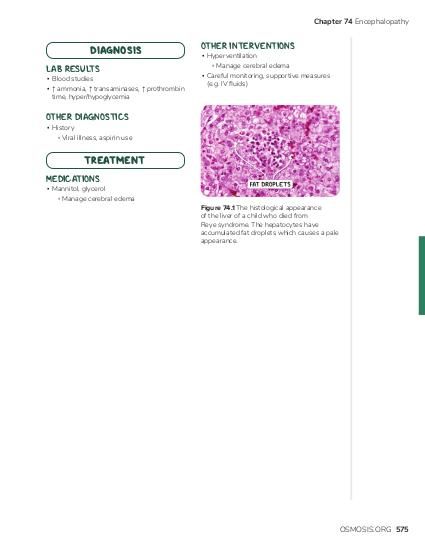 A 52-year-old man is brought to the emergency department by police after he was found behind a local restaurant vomiting. Upon presentation the patient is combative, uncooperative, and smells of alcohol. Physical examination reveals signs of decreased sensation of the lower extremities. When gazing to the left the right eye only minimally adducts while the left eye abducts with nystagmus. The patient is most likely suffering from a deficiency in which of the following? 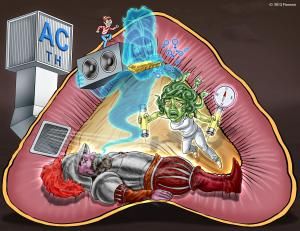