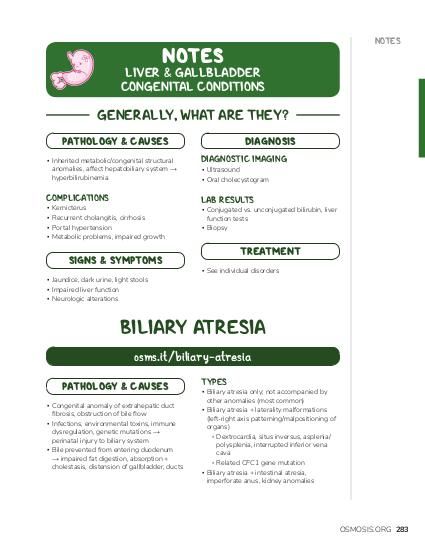 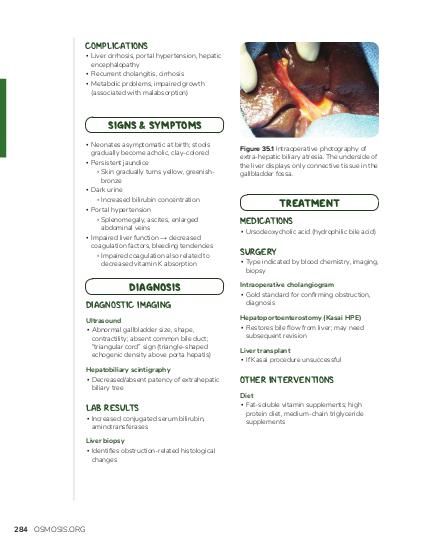 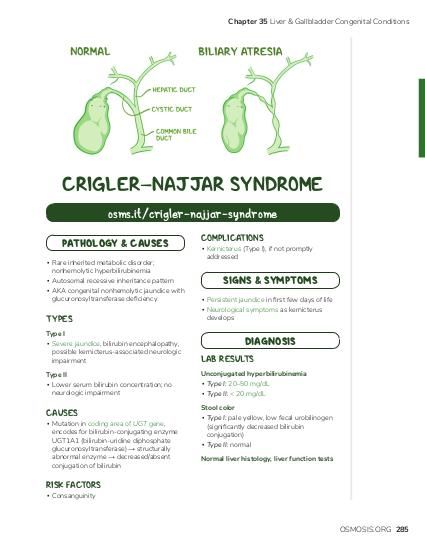 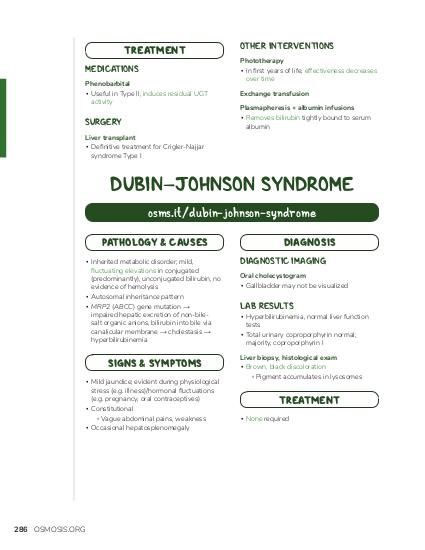 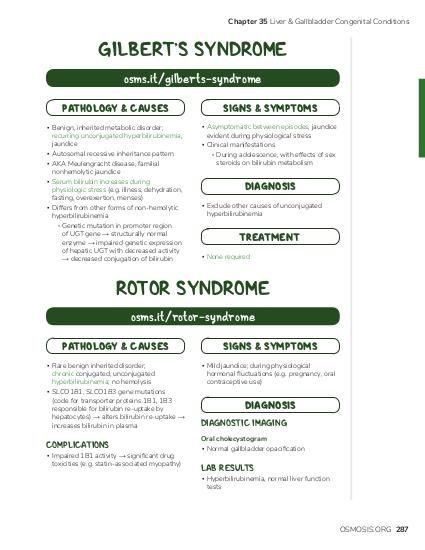 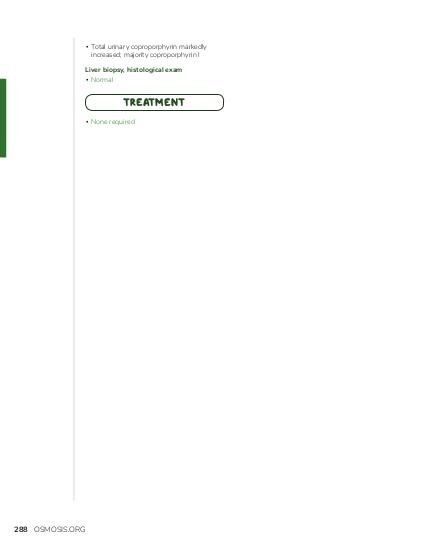 A 6-week-old infant boy, born in the United States, comes to the clinic because of slow growth, weight gain, foul-smelling stools, and dark urine. His symptoms began four weeks ago, and have continued to worsen. Physical examination shows an enlarged spleen and jaundiced skin. Serum AST, ALT, and total bilirubin concentrations are elevated. Abdominal ultrasound shows a triangular cord sign. A HIDA scan shows obstruction of flow from the liver into the gallbladder and small intestine. Which of the following is the most appropriate next step in management?

Atresia refers to the obstruction or absence of a lumen or passageway, biliary has to do with the bile, bile ducts, or gallbladder, so biliary atresia is when there’s some sort of blockage, deformity, or even total absence of a bile duct.

Biliary atresia specifically refers to newborns or young infants, and it can be a congenital defect, meaning something that happens during fetal development, but more commonly it’s some sort of inflammation that happens soon after birth that leads to destruction of the bile ducts.

There isn’t a definitive cause of biliary atresia; but it’s generally thought that some viral or toxic substance might induce the inflammation.

Some genetic mutations have also been suggested—like a mutation in the CFC1 gene which is involved in development of the left-right embryonic axis. Mutations with this gene have been linked to other congenital defects as well.

At any rate, the mechanisms and pathogenesis are still pretty foggy, and it likely depends on a combinations of genetic and environmental factors.

Since there’s some destruction or deformity of the bile ducts, eventually there’s an obstruction to bile flow right?