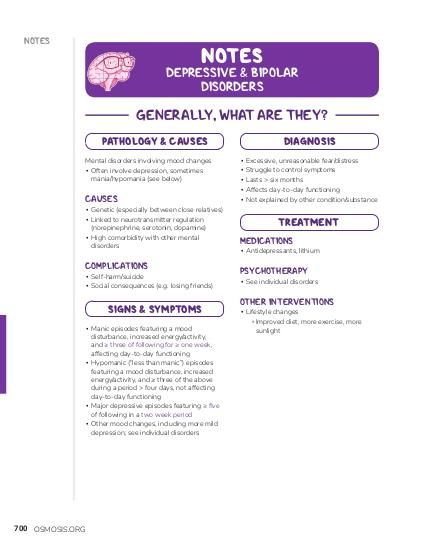 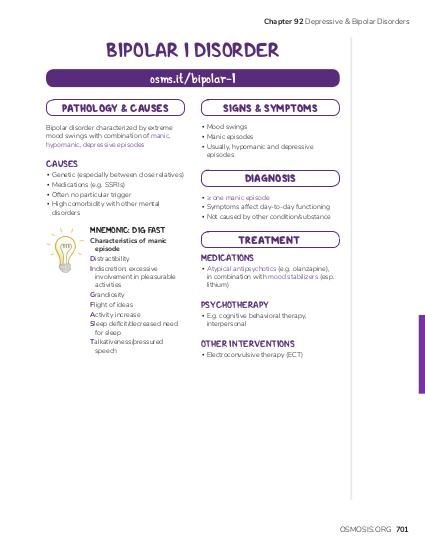 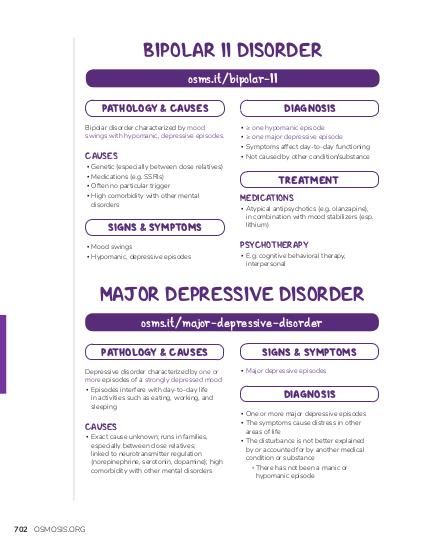 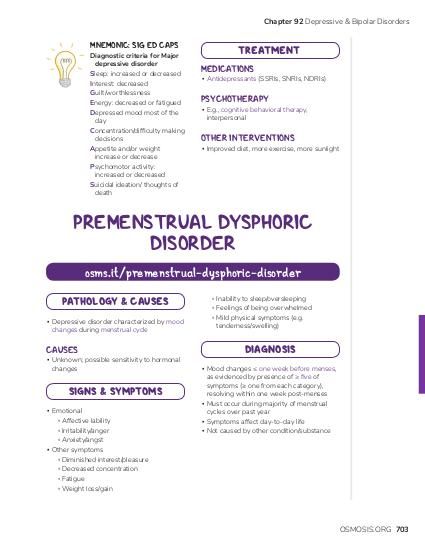 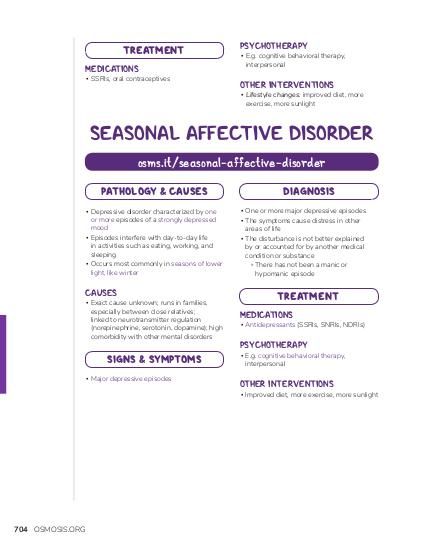 Bipolar disorder is a (type of) disorder with two major types. 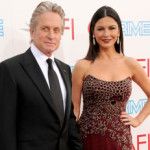 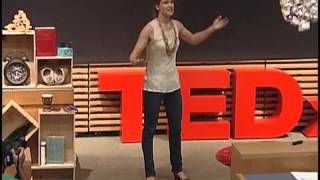 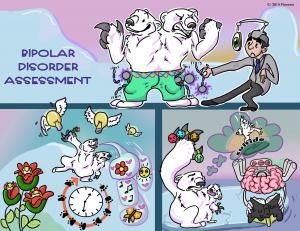 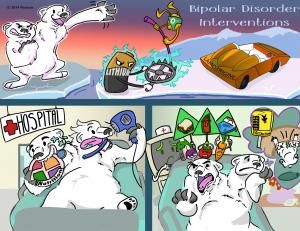 Maybe you’ve heard the term “bipolar” used flippantly to describe someone who’s moody, or who has mood swings, but the colloquial use of the term is really different from clinically diagnosed bipolar disorder.

Bipolar disorder, which used to be called manic depression, is a serious mental disorder that causes a person to have dramatic shifts in emotions, mood, and energy levels: moving from extreme lows to extreme highs.

But these shifts don’t happen moment to moment—they usually happen over several days or weeks.

There are a few different types of bipolar disorders, but there are some common features.

First, the low moods are identical to those in a related disorder: major depressive disorder, also known as unipolar depression.

Individuals with this can feel hopeless and discouraged, lack energy and mental focus, and can have physical symptoms like eating and sleeping too much or too little.

But along with these lows, the thing that sets bipolar disorders apart from unipolar depression is that individuals can have periods of high moods, which are called manic episodes or hypomanic episodes, depending on their level of severity.

In a manic state, people can feel energetic, overly happy or optimistic, even euphoric with really high self-esteem.

A person experiencing mania might invest all of their money in a risky business venture or behave recklessly.

Individuals might talk pressured speech, where they talk constantly at a rapid-fire pace, or they might have racing thoughts and might feel “wired,” as if they don’t need sleep.

Manic episodes can also include delusions of grandeur: for example, they might believe that they are on a personal mission from god, or that they have supernatural powers.

And they might make poor decisions without any regard for later consequences.

One way to understand these swings is by charting them on a graph.

So let’s say the y-axis is mood, with mania and depression being on the far ends of the axis, and the x-axis is time.

A neurotypical person (someone without a mental health disorder) might have normal ups and downs throughout their life, and they might even have some pretty serious lows once in a while, maybe after losing a job or moving to a new place and feeling lonely.

An individual with unipolar depression though, might have the normal highs, but they might have some crushing lows that last for a long period of time and may not have an obvious trigger.

The first type of bipolar disorder is called bipolar 1.

That said, untreated manic episodes can last as long as 3-6 months.

Depression is seen in most cases, but is not required for a diagnosis.