A 35-year old male is to undergo heart surgery and will be placed on cardiac bypass. He is anticoagulated with unfractionated heparin prior to and during bypass. At the end of the procedure, the patient is weaned off the cardiopulmonary bypass by warming, lung ventilation, and heart defibrillation. The venous return of the bypass machine will be slowed down, allowing the heart to fill and the external pump to be decelerated. While this is occurring, global cardiac function and hemodynamics must be monitored. Finally, anticoagulation must be reversed and hemostasis achieved. What should be used to achieve this? 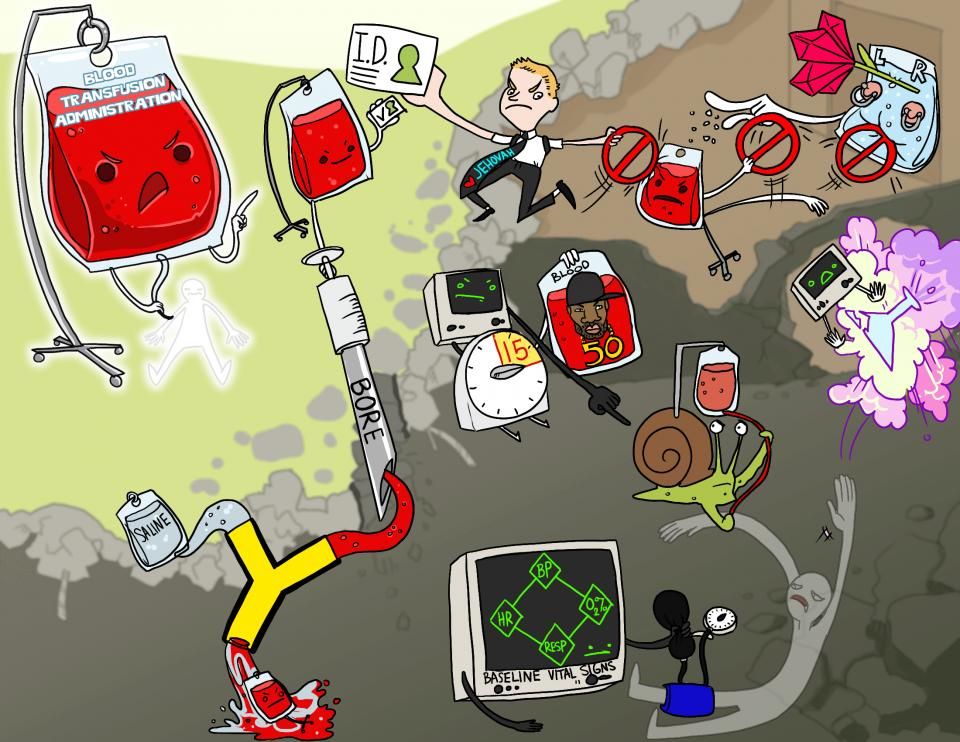 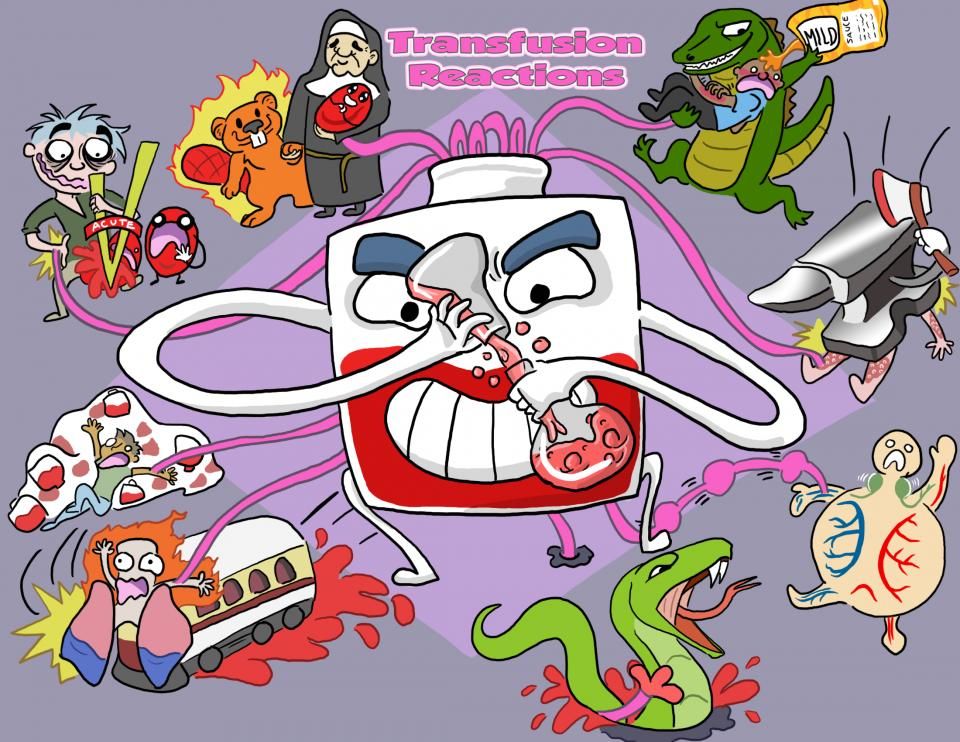 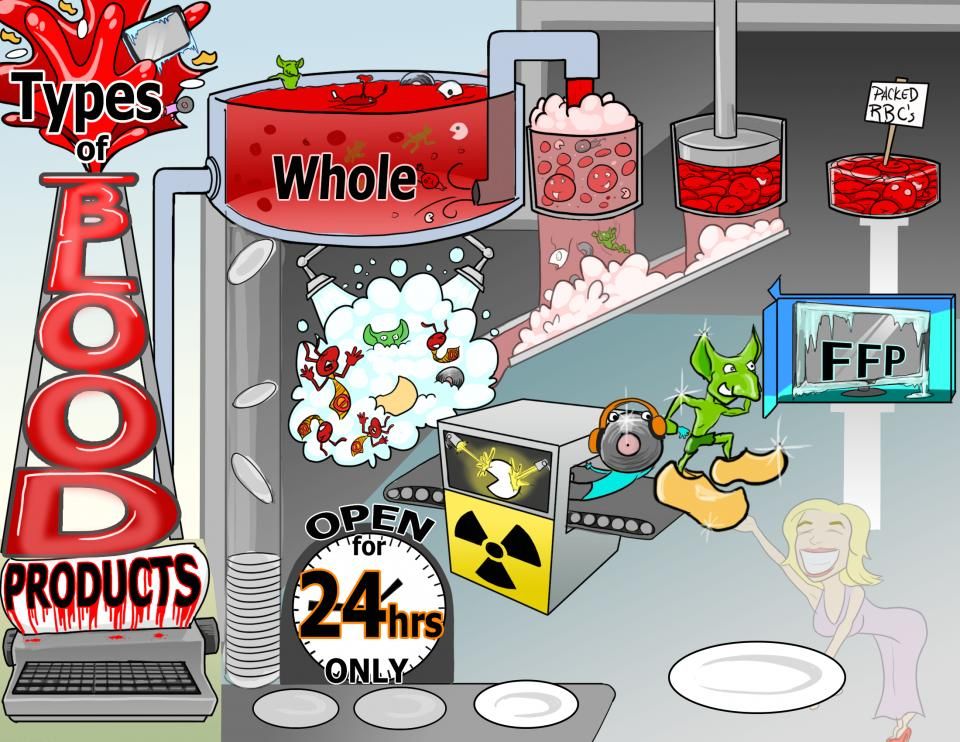