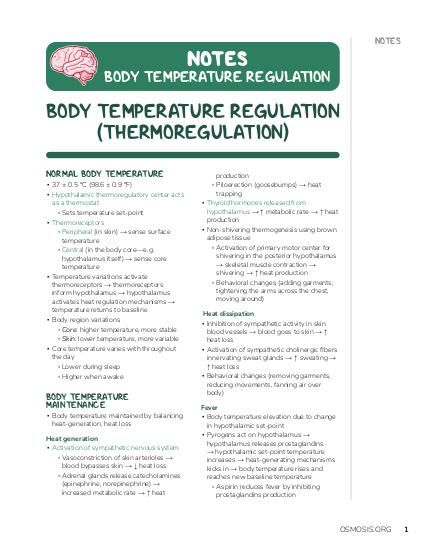 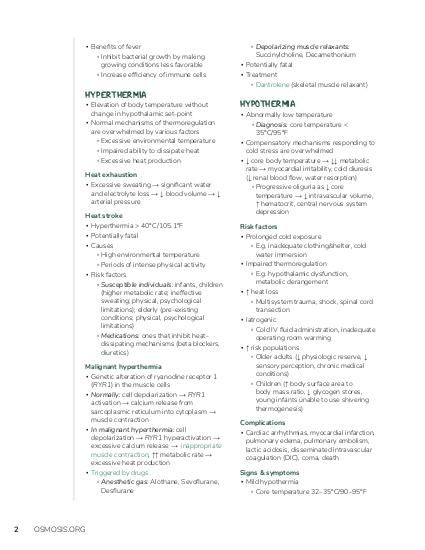 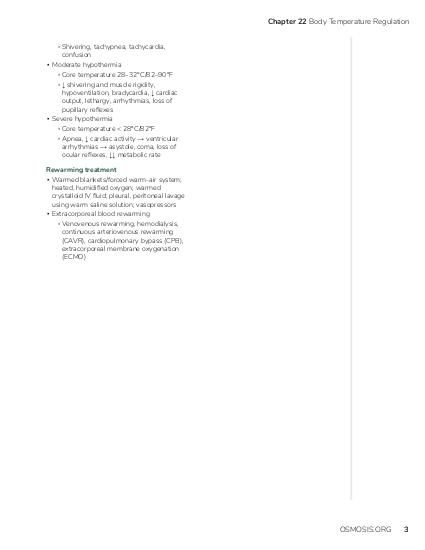 Which of the following reasons explains why infants are more likely to experience hypothermia than adults while undergoing a surgical procedure under general anesthesia?

The opposite condition, when body temperature decreases below 35 °C, or 95 °F, is known as hypothermia.

Thermoregulation is needed in response to internal and external temperature variations.

Now, the hypothalamus works as a thermostat.

The front part or the anterior hypothalamus responds to increased environmental temperatures and it also controls the core temperature of the body.

The back part or the posterior hypothalamus, on the other hand, responds to decreased environmental temperatures.

Changes in the external temperature are sensed by the skin thermoreceptors, which are specialized nerve cells located in the skin.

Now, besides the behavioral habits, such as putting more clothes on or drinking hot tea, there are several other physiologic mechanisms through which heat production is increased.

Thyroid hormones are thyroxine or T4 and triiodothyronine or T3, which is the active form.

One of their roles is to increase heat production and they do that by stimulating conversion of T4 to T3.

T3 then increases the production of the energy molecule adenosine triphosphate or ATP in the body.

ATP is basically the energy currency in the cell and the more we have, the more of it can be used to generate heat.

For example, with hypothyroidism, when there are low levels of thyroid hormones, there is an extreme sensitivity to cold.

With hyperthyroidism, on the other hand, there are high levels of thyroid hormones, and this leads to heat intolerance.

The sympathetic nervous system is normally activated by fight-or-flight situations, and it leads to increased catecholamine production, like epinephrine or norepinephrine.

Catecholamines bind to β receptors in brown fat, which is also referred to as “good fat” because brown adipose cells can burn calories and generate heat - instead of energy, like the other kind of fat would.

The activation of the sympathetic nervous system also stimulates the α1 receptors in vascular smooth muscle of skin blood vessels, causing vasoconstriction, or narrowing of the arterioles.

This decreases blood flow to the surface of the skin, and, in turn, reduces heat loss.

When we shiver and these muscles contract, ATP breaks into adenosine diphosphate or ADP, which means that one of 3 phosphoryl groups from ATP gets popped off and turned into a phosphate molecule.

Now, normally, these phosphoryl groups are bonded with the adenosine and these bonds have a lot of energy, meaning that the electrons in this bond are in a high energy state.

Well, when a bond is broken by a chemical reaction, such as hydrolysis, the electrons go into a lower energy state.

As they do that, they release that high energy they previously had and we get what is called an exothermic reaction.

Exo means exit and thermo refers to heat or energy.