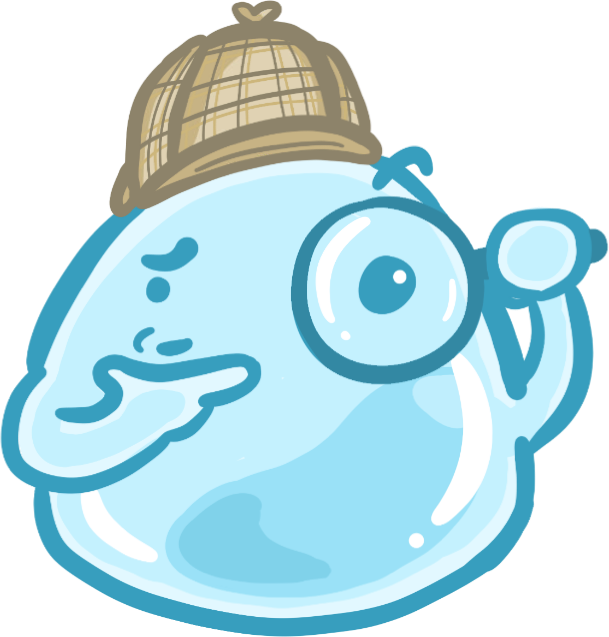 Summary of Bones of the hand

The lunate bone (semilunar bone) is a carpal bone in the human hand. It is distinguished by its deep concavity and crescentic outline. It is situated in the center of the proximal row carpal bones, which lie between the ulna and radius and the hand. The lunate carpal bone is situated between the lateral scaphoid bone and medial triquetral bone.
The pisiform bone (from the Latin pisifomis, pea-shaped) is a small knobbly, pea-shaped sesamoid bone that is found in the wrist. It forms the ulnar border of the carpal tunnel.
The trapezoid bone (lesser multangular bone) is a carpal bone in tetrapods, including humans. It is the smallest bone in the distal row. It may be known by its wedge-shaped form, the broad end of the wedge constituting the dorsal, the narrow end the palmar surface; and by its having four articular facets touching each other, and separated by sharp edges. It is homologous with the "second distal carpal" of reptiles and amphibians.
The scaphoid bone (from the Greek word scaphoides, boat-shaped) is one of the carpal bones of the wrist. It is situated between the hand and forearm on the thumb side of the wrist (also called the lateral or radial side). It forms the radial border of the carpal tunnel. The scaphoid bone is the largest bone of the proximal row of wrist bones, its long axis being from above downward, lateralward, and forward. It is approximately the size and shape of a medium cashew.
The trapezium bone (greater multangular bone) is a carpal bone in the wrist. It forms the radial border of the carpal tunnel.
The capitate bone is the largest of the carpal bones in the human hand, and occupies the center of the wrist. It presents, above, a rounded portion or head, which is received into the concavity formed by the scaphoid and lunate bones; a constricted portion or neck; and below this, the body. The bone is also found in many other mammals, and is homologous with the "third distal carpal" of reptiles and amphibians.
The hamate bone is a bone in the human wrist readily distinguishable by its wedge shape and a hook-like process ("hamulus") projecting from its palmar surface.
The triquetral bone is located in the wrist on the medial side of the proximal row of the carpus between the lunate and pisiform bones. It is on the ulnar side of the hand, but does not articulate with the ulna. It connects with the pisiform, hamate, and lunate bones. It is the 3rd most commonly fractured carpal bone.
In human anatomy, the metacarpal bones or metacarpus, form the intermediate part of the skeletal hand located between the phalanges of the fingers and the carpal bones of the wrist which forms the connection to the forearm. The metacarpal bones are equivalent to the metatarsal bones in the foot.
References and External Links

Bones of the hand exam links