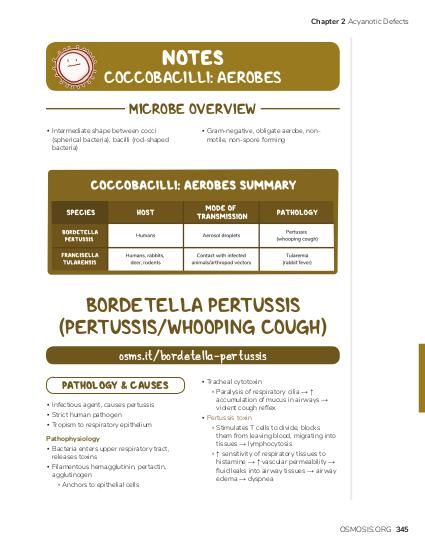 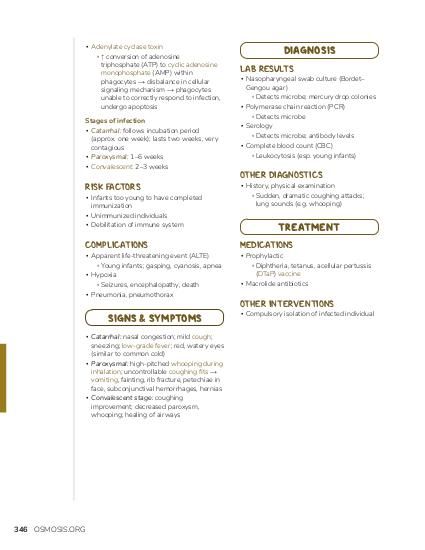 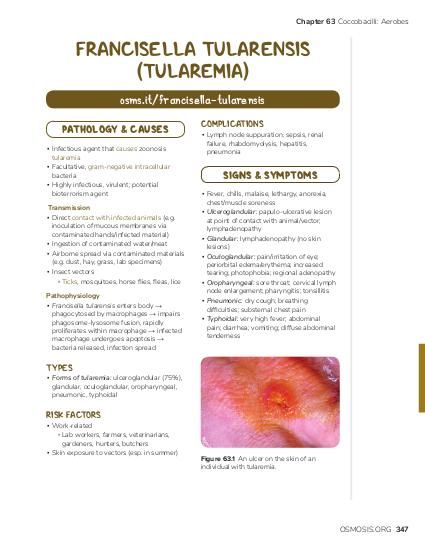 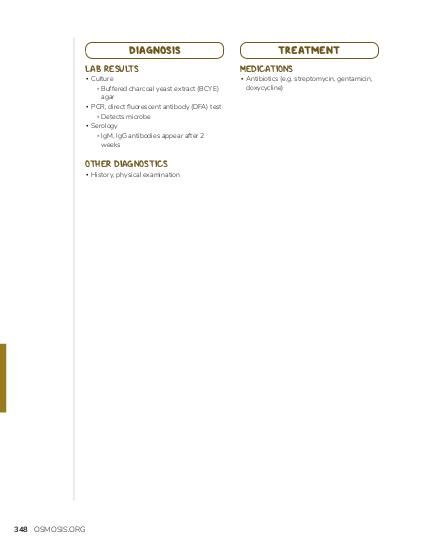 A 5-year-old boy is brought to the emergency department by his parents for evaluation of a persistent cough. The patient’s mother recalls, “He’s been coughing non-stop for weeks, but we got really worried tonight after he turned blue during an episode and threw up after another.” The patient was born full-term at home with assistance from a midwife. He has been evaluated by a physician only once shortly after he was born. Temperature is 38.7°C (102°F), pulse is 140/min, respirations are 30/min, blood pressure is 110/53 mmHg, and oxygen saturation is 95% while on room air. On physical examination, the patient has a long series of coughs, during which he has very few respirations. Shortly afterwards, the patient has one episode of non-bloody emesis. Which of the following investigations will most likely help confirm the patient’s diagnosis? 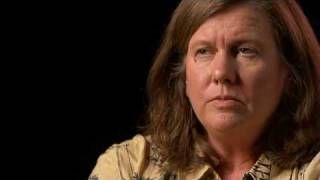 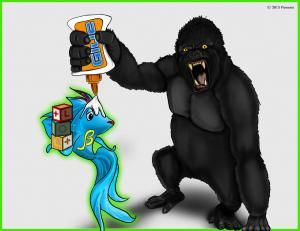 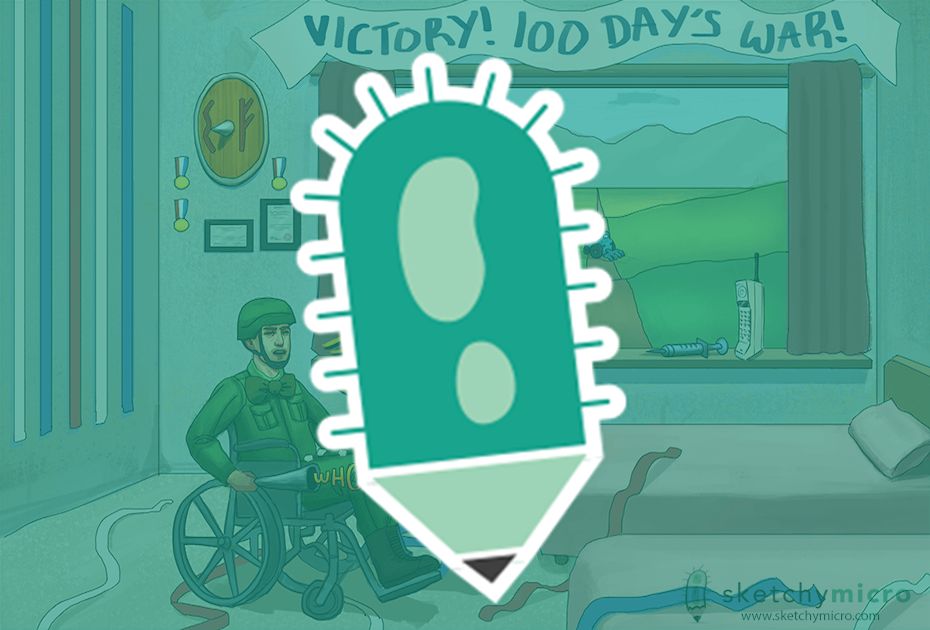 Pertussis is a contagious infection caused by the bacteria Bordetella pertussis, which causes violent coughing spells, called paroxysms, which make it difficult to breathe.

When it is finally possible to breathe in, air is drawn in through partially closed, swollen airways and that creates a whooping noise which gives pertussis its other name, whooping cough.

Bordetella pertussis is a gram negative coccobacilli - meaning that it looks like a short pink rod on a gram stain.

It transmits from one person to another through a sneeze or cough, when that happens thousands of bacteria-filled droplets spray out about two meters or six feet away.

These droplets can land in the mouths or noses of nearby people, or get directly inhaled into the lungs.

The bacteria can also survive for several days on dry surfaces, so it’s also possible to get the bacteria by touching a surface, like a contaminated doorknob, and then touching your own eyes, nose, or mouth.

Bordetella pertussis releases toxins which are proteins that help the bacteria in various ways to attach to and damage the respiratory epithelial cells.

It starts with three toxins: Filamentous hemagglutinin, pertactin, and agglutinogen - all of which help to anchor Bordetella pertussis to the epithelia where it remains during an infection.

Next there’s the tracheal cytotoxin which paralyzes the cilia that are the little hairy projections on the epithelial cells so they can’t sweep back and forth anymore.

Normally these cilia sweep away mucus and any bacteria stuck in the mucus, so paralyzing the cilia allows pertussis to stay snugly attached to the epithelia.

This also means that mucus starts building up which triggers a violent cough reflex to clear the airway starting up those coughing fits.

Another toxin is pertussis toxin which also helps with anchoring pertussis to the epithelia as well.

First of all, Pertussis toxin stimulates T cells to divide, causing them to leave the spleen and thymus and enter circulation, and it also blocks them from leaving the blood and migrating into tissues.

This makes the airways swell up, making it harder for a person to breath, and causes the classic “whooping” sound during a coughing fit.

Finally, there’s a toxin called adenylate cyclase toxin which blocks phagocytes from getting to the site of infection and prevents them from being able to kill the bacteria that they do manage to engulf once they arrive.

As if that wasn’t bad enough, the adenylate cyclase toxin even induces phagocytes to undergo apoptosis - effectively killing themselves.

A pertussis infection begins with the incubation period, which is the time between the bacterium entering the body and the onset of symptoms and it usually lasts about a week.

During this time, Bordetella pertussis is in the respiratory tract, but hasn’t multiplied enough to create a noticeable amount of damage.

Once the bacterial concentration increases, though, damage to the respiratory tract causes symptoms like nasal congestion, cough, and occasionally a low-grade fever.

This is called the catarrhal phase, and it lasts about 2 weeks.

At this point, pertussis is very contagious because the presence of lot of bacteria in the respiratory tract makes them easy to aerosolize.

After that, there’s the paroxysmal phase, which lasts another 1 to 6 weeks.

Even though the immune system is killing and clearing Bordetella pertussis during this phase, symptoms persist from the damage caused by the bacteria when it was alive and thriving.