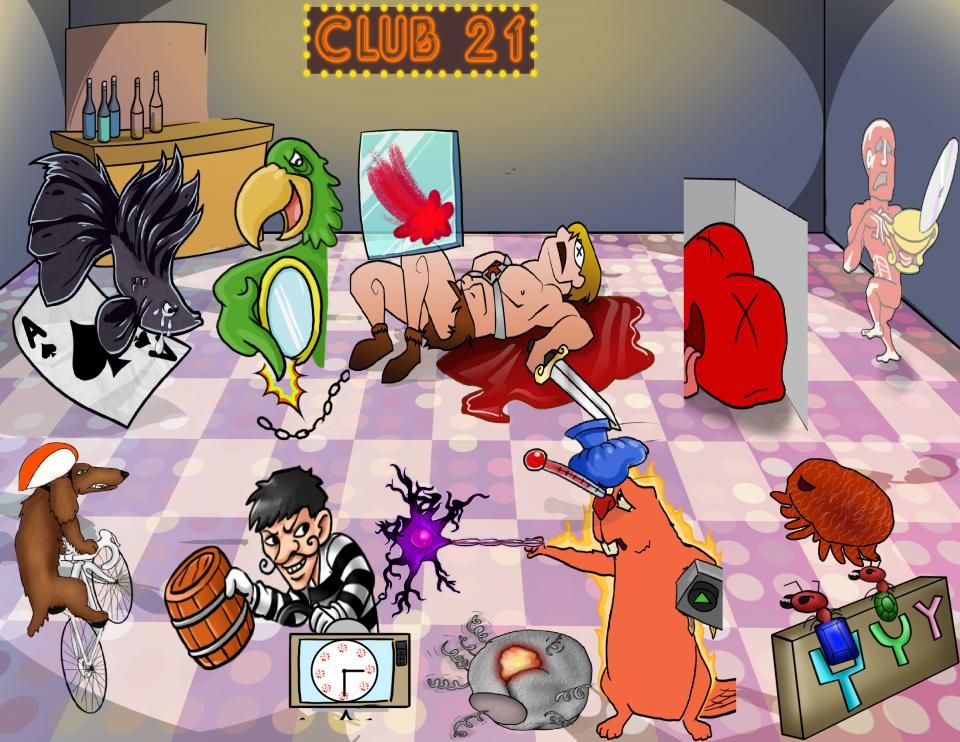 Borrelia is a genus of spirochetes, which are long, thin, spiral shaped bacteria, that spin or twist to move around.

The genus has two major groups. The first one is associated with Lyme disease and the most common species is Borrelia burgdorferi.

The second group is associated with relapsing fever and the most common species are Borrelia hermsii, Borrelia turicatae, Borrelia parkeri and Borrelia recurrentis.

By the way, you may know this already, but “louse” is actually singular for “lice” - so body lice are the vector that transmits Borrelia recurrentis.

Now, all Borrelia species have an outer membrane that contains a substance similar to lipopolysaccharides, an inner membrane, and a layer of peptidoglycan in a periplasmic space, which is the space between the inner and the outer membrane.

Since the peptidoglycan layer is thin, it doesn’t retain the purple dye used during Gram staining, so they’re classified as Gram-negative.

Now, Borrelia species are motile, which means they can move around using long, thin filaments called endoflagella, which are located in their periplasmic space.

The filaments rotate in this space, between the outer membrane and the peptidoglycan layer, propelling the bacterium forward in a corkscrew-like motion.

Finally, the bacteria can be cultivated on Barbour-Stoenner-Kelly medium or by intraperitoneal inoculation of immature laboratory mice, but these tests are not widely available.

Now, Borrelia can enter the body one of two ways, depending on the type of relapsing fever.

So, in tick-borne relapsing fever, or TBRF, the bacteria enters the bloodstream through the bite of an infected tick.

With louse-borne relapsing fever, or LBRF, the bacteria is transmitted by lice.

When lice feed on infected humans, they acquire Borrelia which then multiply in the lice gut and hemolymph - which is like their blood.

And then, infected lice can feed on an uninfected human, and the bacteria enters the bloodstream when the person crushes the louse or scratches the area where the louse is feeding.

Once in the bloodstream, Borrelia species can escape the immune system through antigenic variation.

These surface proteins are constantly changing, and this allows Borrelia to trick the immune system over and over again.

So, by the time the immune system has developed antibodies against Vsp or Vlp, they’ve already changed, allowing Borrelia to escape immune recognition.

Once it’s safe from immune destruction, Borrelia replicates in the blood through binary fission.

This means the bacteria splits in two identical copies - and if it sounds similar to mitosis...well, it is!

When they replicated enough, they spread from the bloodstream to various organs such as liver, heart, lungs, bone marrow or central nervous system.

Borrelia species are gram-negative spirochetes that cause relapsing fever. The characteristic feature of relapsing fever is the cyclical pattern of fever and afebrile periods. Transmission of Borrelia to humans generally occurs through the bite of an infected vector, commonly a tick or a louse. Lyme disease is the most common presentation of Borreliosis. Symptoms can include fever, headache, myalgia, and arthralgia. Borrelia burgdorferi is the primary causative agent of Lyme disease. Untreated Lyme disease can lead to neurologic sequelae, including meningitis and encephalitis.