The most common cause of small bowel obstruction is from previous surgery.

A 30-year-old woman gravida 1, para 1, comes to the office because of colicky abdominal pain for 12 hours. She states that along with the pain she has felt nauseated and vomited twice. She has never experienced these symptoms before, but her medical history includes appendicectomy 2 years ago. Her temperature is 36.5ºC (97.7ºF), pulse is 87/min, respirations are 18/min, and blood pressure is 116/82 mm Hg. Examination shows abdominal distension. The abdomen is tender to palpation, especially in the right lower quadrant. Bowel sounds are present and high-pitched. There are no signs of peritonism. Which of the following is the most likely diagnosis? 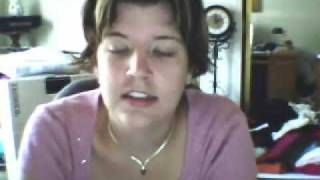 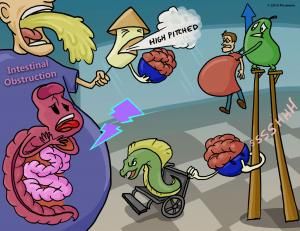 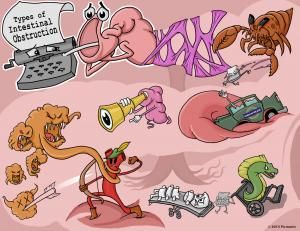