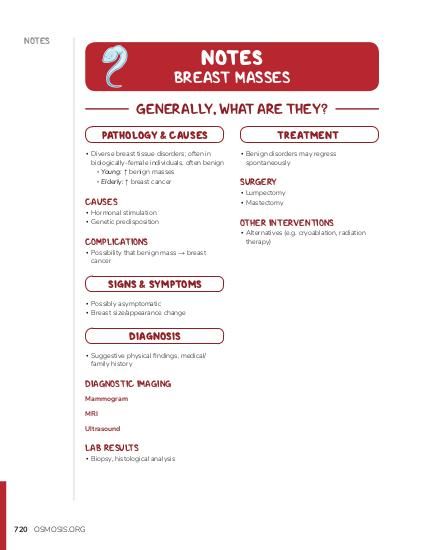 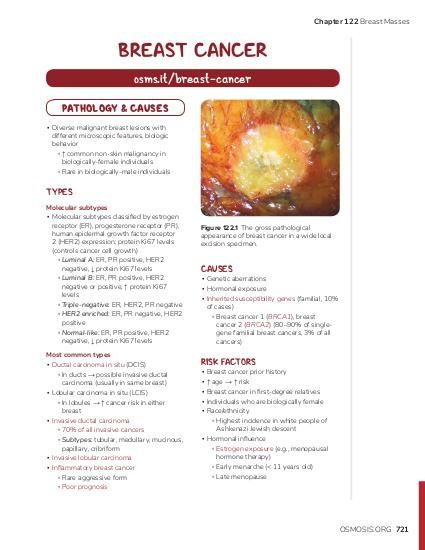 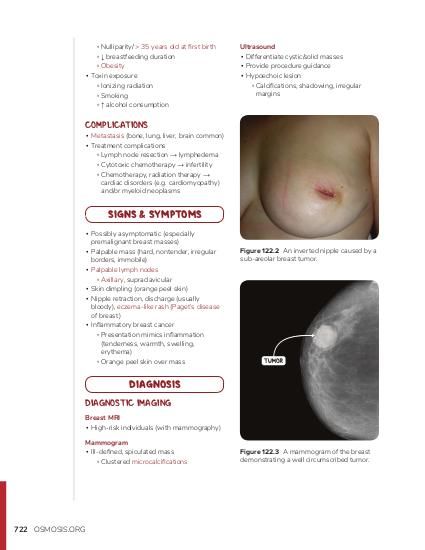 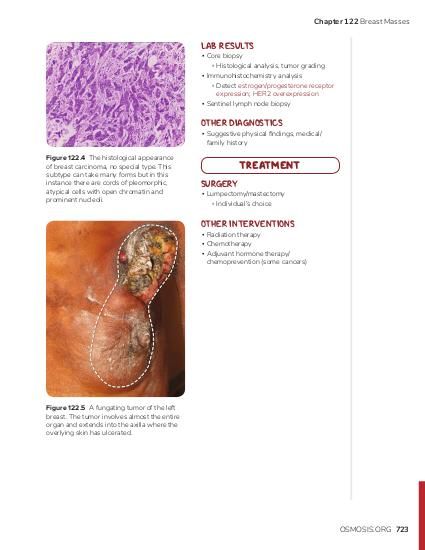 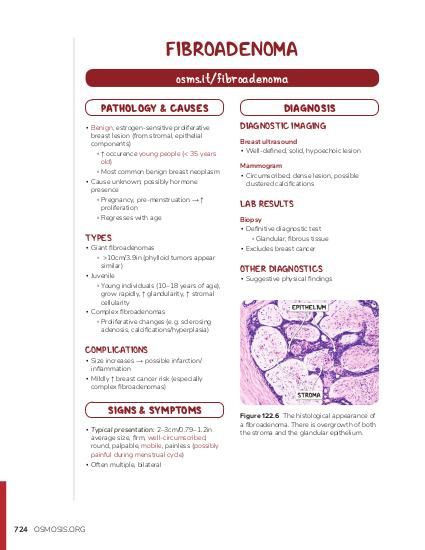 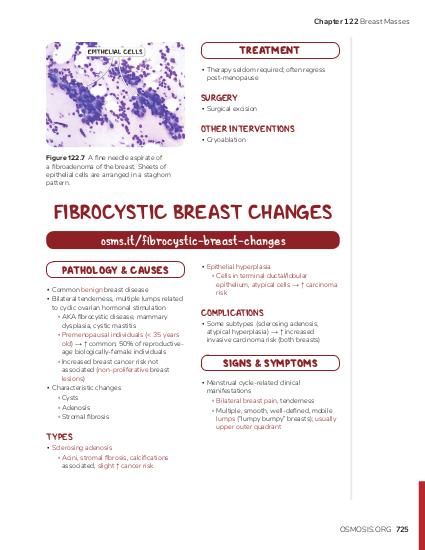 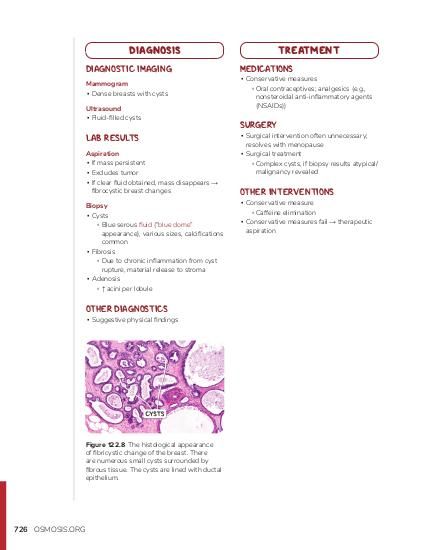 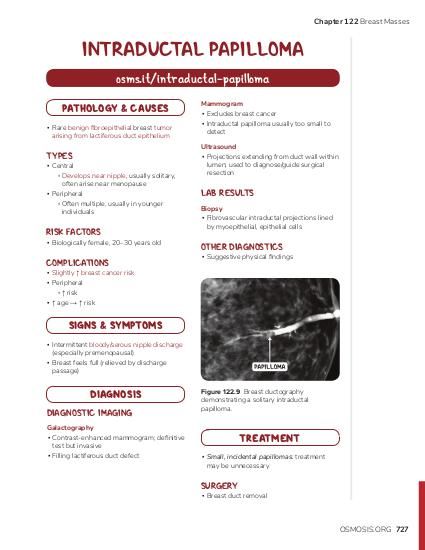 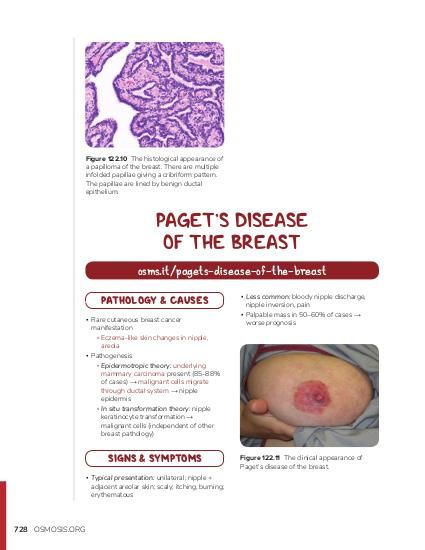 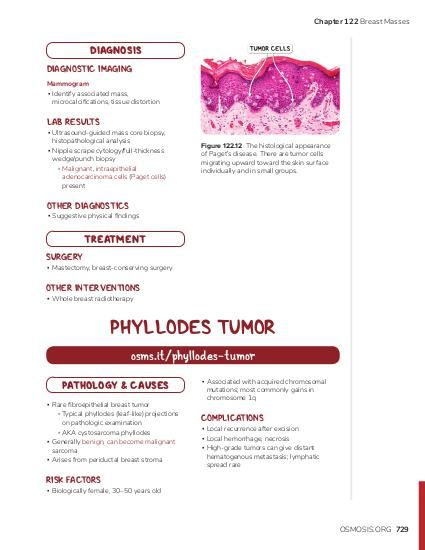 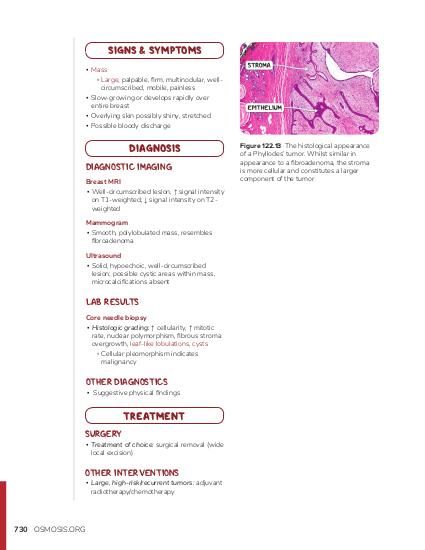 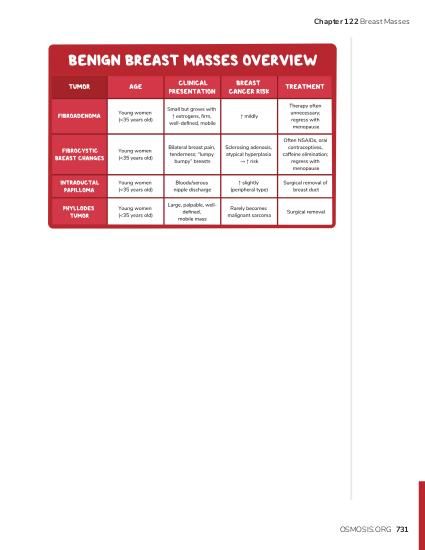 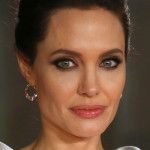 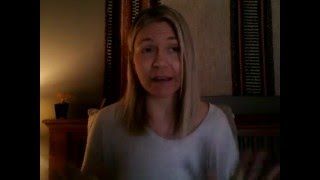 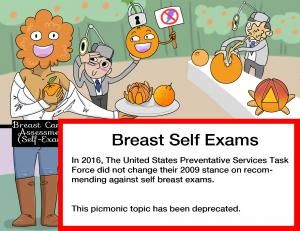 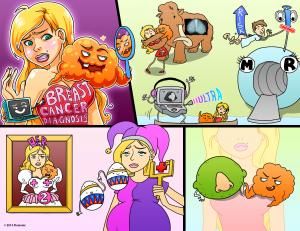 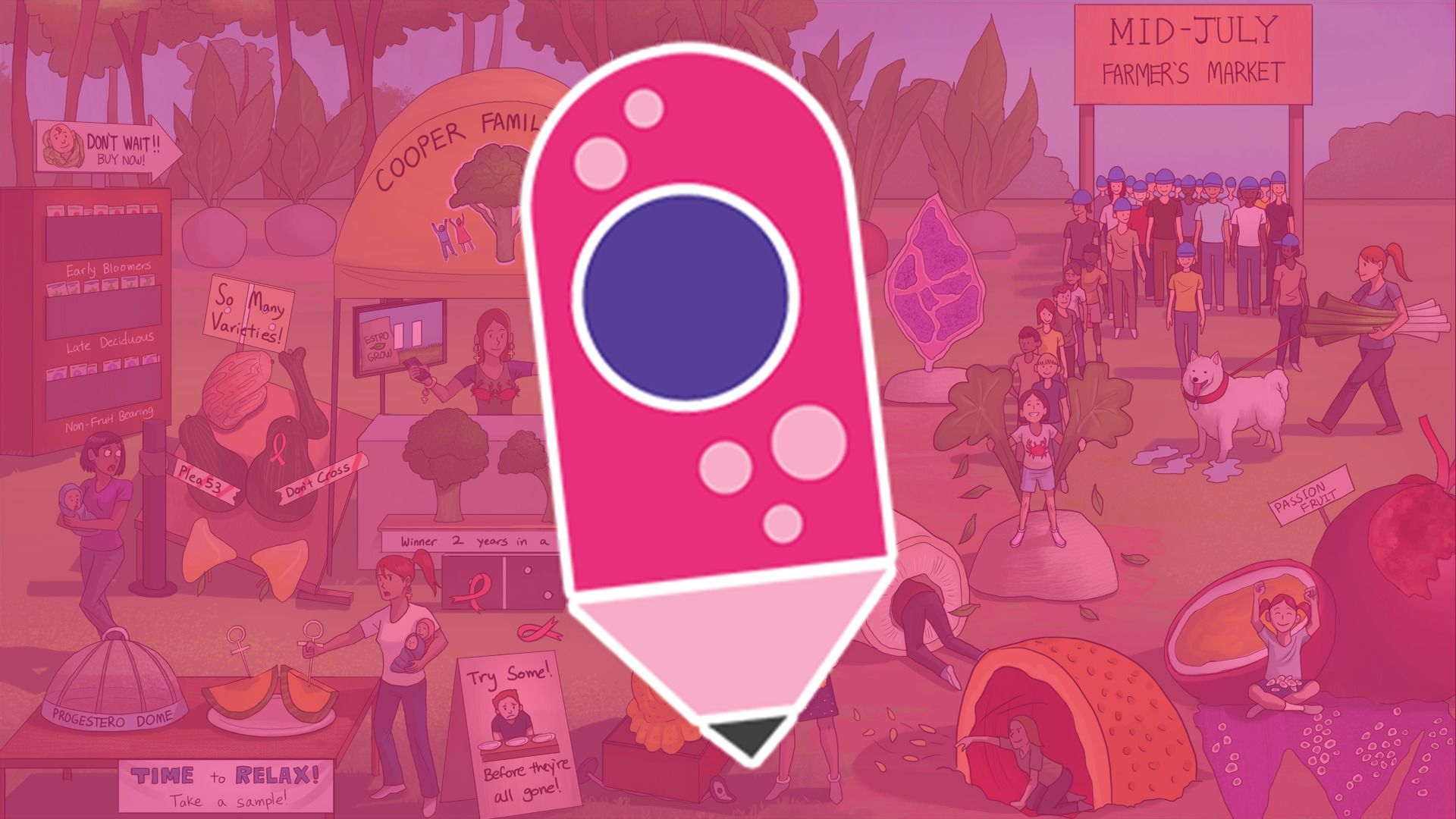 Without these hormones, the glandular cells, particularly the alveolar cells, cannot survive, and undergo apoptosis which is programmed cell death.

Men have some breast tissue as well, but they lack milk secreting alveoli.

Each time cells divide there’s a chance that a genetic mutation will occur and a mutation can lead to tumor formation.

There are also other environmental risk factors like ionizing radiation, like from chest X-rays and CT scans.